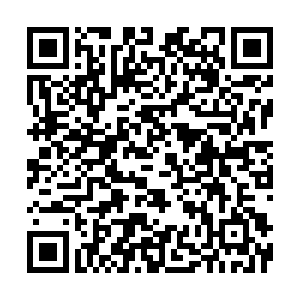 Russia's Rossiyskaya Gazeta newspaper Monday wrote in an editorial that China and Russia are friends sharing weal and woe and spoke highly of China's measures to combat the virus.

Geng said medical supplies donated by Russia arrived in Wuhan on Sunday, including more than 2 million medical masks and other medical protective supplies.

He said since the outbreak, Russia has given China its firm support.

Russian President Vladimir Putin sent a letter to Chinese President Xi Jinping to express his condolences and highly appreciates the measures taken by the Chinese side to prevent and control the virus, Geng said.

He also told reporters that Russia also sent a delegation of anti-epidemic experts to China to discuss cooperation with Chinese experts in response to the epidemic.

China would like to continue to strengthen coordination and cooperation with Russia on virus prevention and control, and make joint contributions to the maintenance of regional and international public health and safety, the spokesperson said.

The AU's Executive Council at the end of its 36th Ordinary Session on Friday also released a statement, in which AU countries expressed solidarity with China in its fight to contain the novel coronavirus epidemic.

The virus prevention and control efforts are now at a crucial stage, Geng stressed, adding that the AU's strong support for China demonstrates the brotherhood between China and Africa.

According to Geng, the Ethiopian Students Association in Wuhan has issued a public proposal to support China and Wuhan, and some African students in China have also gone to the front line of the epidemic battle or train stations to serve as volunteers.

Through this baptism, the friendship between the Chinese and African people will be more profound, and the China-Africa community with a shared future will be closer, he said.