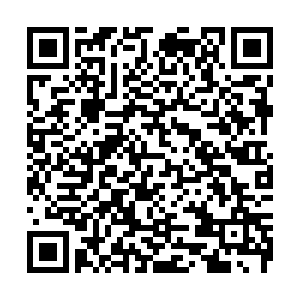 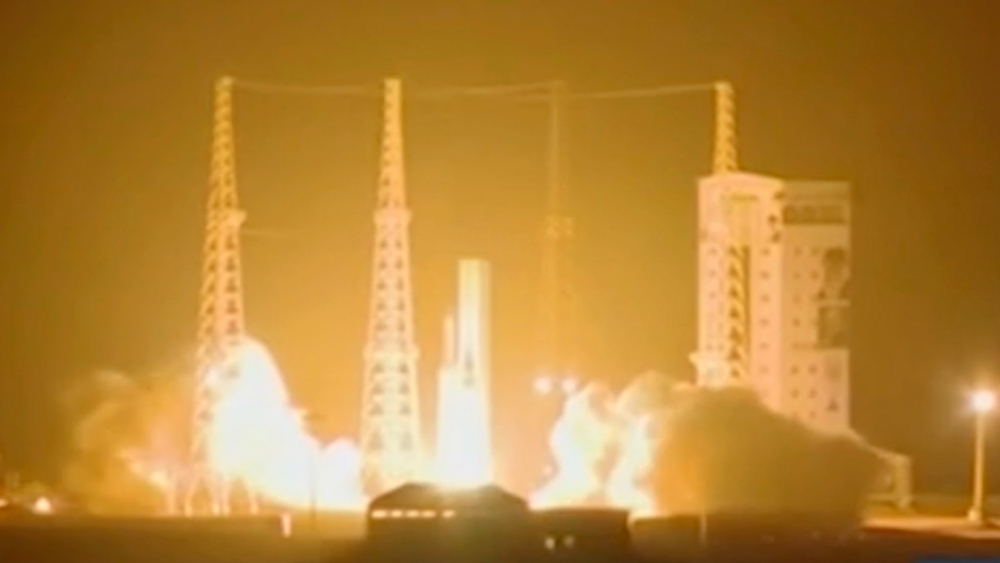 Iran unveiled a new short-range missile called Thunder on Sunday and launched a satellite named Victory, which however failed to reach the orbit.

The developments took place at a time of high tension with the United States, which killed senior Iranian military commander Qasem Soleimani in a drone strike in Baghdad on January 3, prompting an Iranian missile attack on a U.S. base in Iraq.

Iranian Minister of Information and Communications Technology Mohammad Javad Azari-Jahromi said the satellite launch had not gone as planned.

"I wanted to make you happy with good news but sometimes life does not go the way we want it to. The launch was not successful," he tweeted.

The first picture the satellite had been due to transmit to state media would have been of Soleimani, Azari-Jahromi told Iranian state TV.

He said it was launched from Iran's Imam Khomeini Space Center in Iran's Semnan Province, a facility under the control of the country's defense ministry. 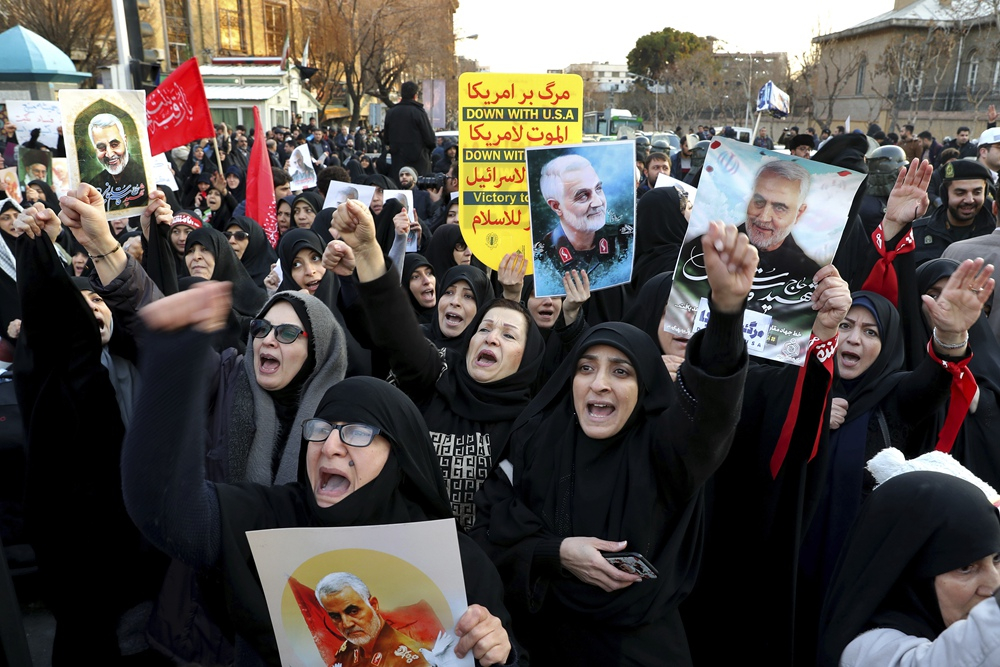 Iranians hold up posters of Qasem Soleimani during a demonstration in Tehran, January 12, 2020. /AP Photo

Iranians hold up posters of Qasem Soleimani during a demonstration in Tehran, January 12, 2020. /AP Photo

A defense ministry official earlier told state television the "Zafar" ("Victory") satellite had been launched successfully but not reached the orbit.

The satellite was "successfully" launched and went "90 percent of the way," reaching an altitude of 540 kilometers, said Ahmad Hosseini of the ministry's space unit.

"The Simorgh (rocket) successfully propelled the Zafar satellite into space," Hosseini said. "Unfortunately, in the final moments the carrier did not reach the required speed" to put it into orbit.

"God willing with improvements made in future launches this part of the mission will be done as well," he added. "We achieved most of the goals we had and data has been acquired, and in the near future, by analyzing the data, we will take the next steps."

Tehran launched the first Iranian-made satellite in 2009, another in 2011 and a third in 2012, but at least two satellite launches failed last year.

U.S. officials said they fear long-range ballistic technology used to put satellites into orbit could also be used to launch nuclear warheads. Tehran said it has never pursued the development of nuclear weapons. 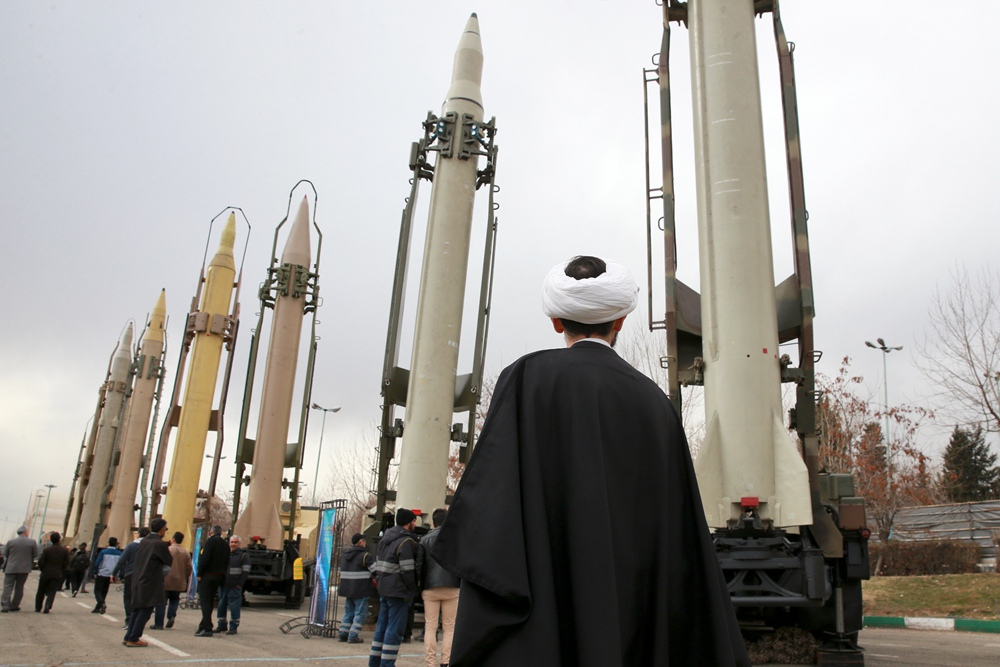 Meanwhile, state television said Iran's elite Revolutionary Guards Corps, which is in charge of the country's missile program, had unveiled a new missile called the Raad-500, Farsi for Thunder.

The missile was half the weight of a similar missile, the Fateh-110, but has a range of about 200 km longer and it could be powered by a new generation of engines designed to put satellites into orbit.

Tehran has said its missile program is solely defensive.

There was no immediate U.S. comment on the announcements.

"They are also failing when it comes to the transfer of weapons to Syria and Lebanon because we are acting (against that) all the time, including during these very days," he wrote in a tweet.

Long-standing acrimony between Tehran and Washington was exacerbated in 2018 when U.S. President Donald Trump unilaterally withdrew from a deal that froze Iran's nuclear program, before issuing new demands that Tehran curtail its development of ballistic missiles.

Washington has also raised concerns in the past about Tehran's satellite program, saying the launch of a carrier rocket in January 2019 amounted to a violation of limits on its ballistic missiles.

Iran said its aerospace activities are peaceful and comply with UN Security Council Resolution 2231, which called on the country to refrain from any activity related to ballistic missiles capable of delivering nuclear weapons.