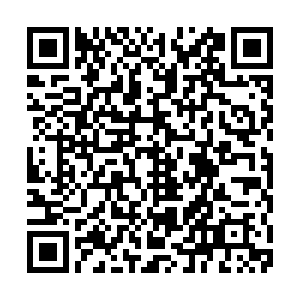 The long-term trend of China's economic development will not be changed by the novel coronavirus pneumonia (NCP) outbreak, said the Chinese Foreign Ministry on Tuesday.

The impact of the outbreak on China's economy depends on the progress and effectiveness of the prevention and control work, said Geng Shuang, spokesperson for the ministry, during an online press conference.

"We believe that the fundamentals of the Chinese economy and the long-term positive trend will not be changed by this epidemic," he added, expressing confidence in China's ability to minimize the impact of the epidemic on the economy.

International institutions including the International Monetary Fund (IMF) and the World Bank have noted that China has enough policy space to deal with the epidemic and China's efforts have effectively reduced the risks the world economy may be exposed to, Geng mentioned.

Today, China's GDP accounts for around 16 percent of the global total and contributes over 30 percent to the world economic growth, Geng noted, adding that if China's economy is impacted, there will inevitably be spillover effects on other countries and even the world economy.

Therefore, by fighting against the NCP, China is safeguarding both its own country and the world.

"When you are supporting and helping China, you are in fact safeguarding the common interests of all countries," Geng told reporters.

Faced with a public health crisis, one cannot protect oneself by taking a "beggar-thy-neighbor" approach or overreactions. The urgent task for everyone is to defeat the virus together and restore normal state-to-state exchange and cooperation as soon as possible. Only by doing so can we support steady world economic growth and anchor expectations around the world, Geng stressed.