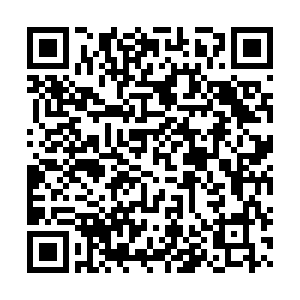 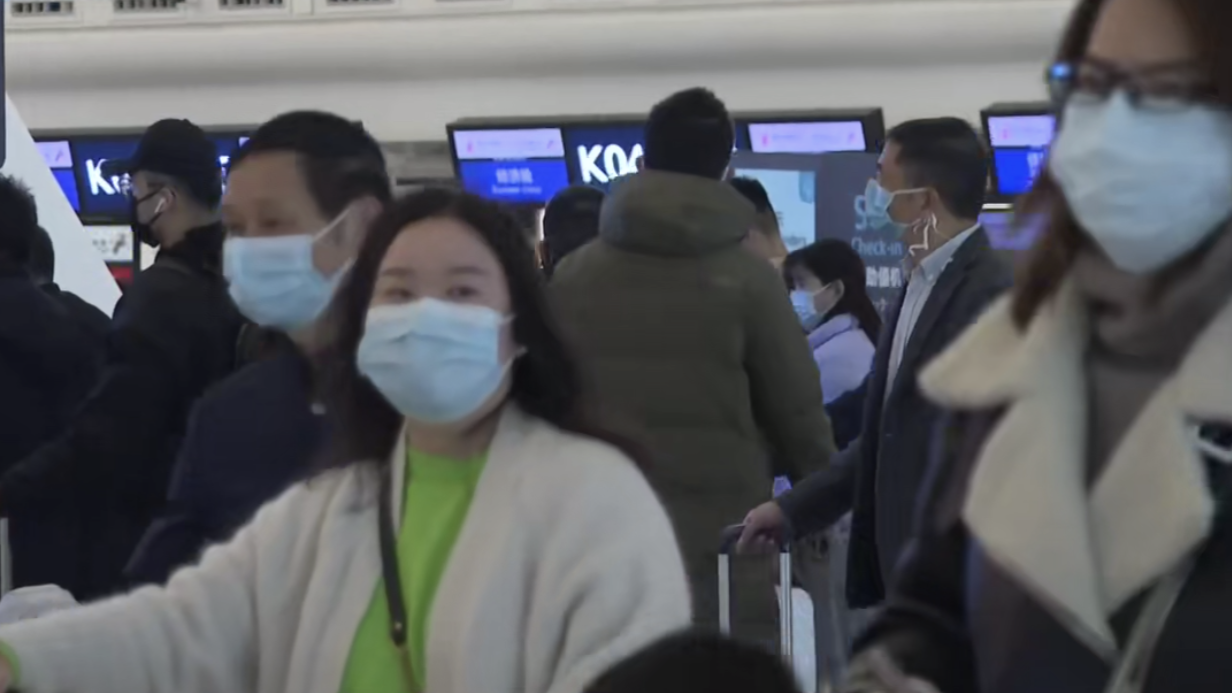 The new number of coronavirus cases in China apart from Hubei Province has seen a steady decline since February 3, said He Qinghua, an official with the National Health Commission at a press conference in Beijing on Tuesday.

A total of 381 new confirmed cases were reported on Monday from 30 provincial-level regions and the Xinjiang Production and Construction Corps.

The number was compared to 890 on February 3. 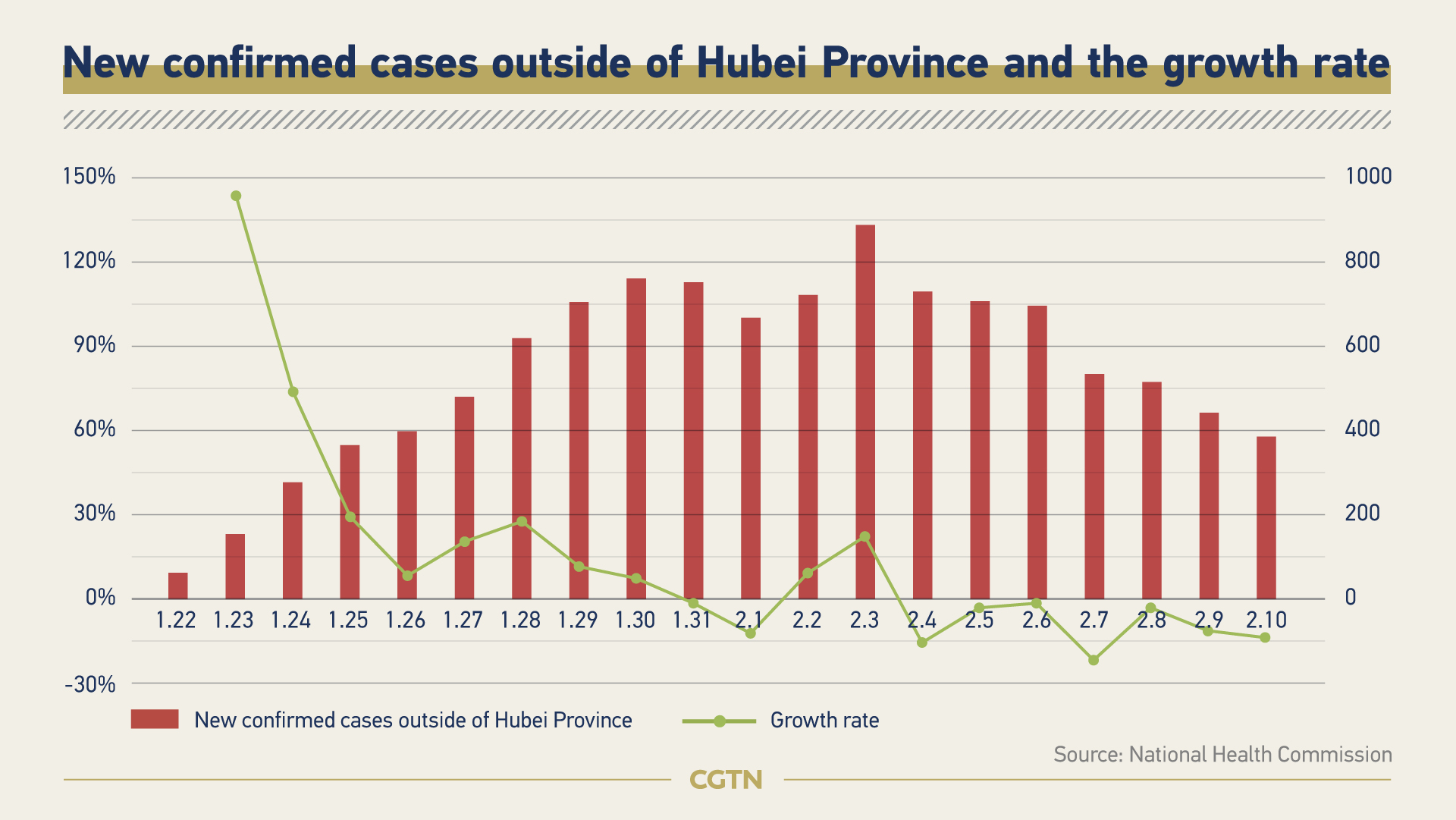 At Tuesday's press conference, Cong Liang of the National Development and Reform Commission responded to countrywide concerns regarding to the post-holiday work and life.

Cong suggested that companies concerning to people's daily lives, i.e. medical suppliers and grain producers, should renew operations as soon as possible. Others who are running less needed or important business are recommended to reschedule their work time. Employees are encouraged to have flexible working hours or work from home, so that unnecessary contact can be avoided.

"So far, over 76 percent of mask producers and 77 percent of protective clothing makers outside Hubei Province have been back to their normal operation after China's Spring Festival holiday," he noted. But there is a shortage of workers and raw materials in companies producing medical supplies.

Out of safety concerns, factories in some of these places are not allowed to start operations. Migrant workers who used to work in city factories also cannot make it to their original posts. 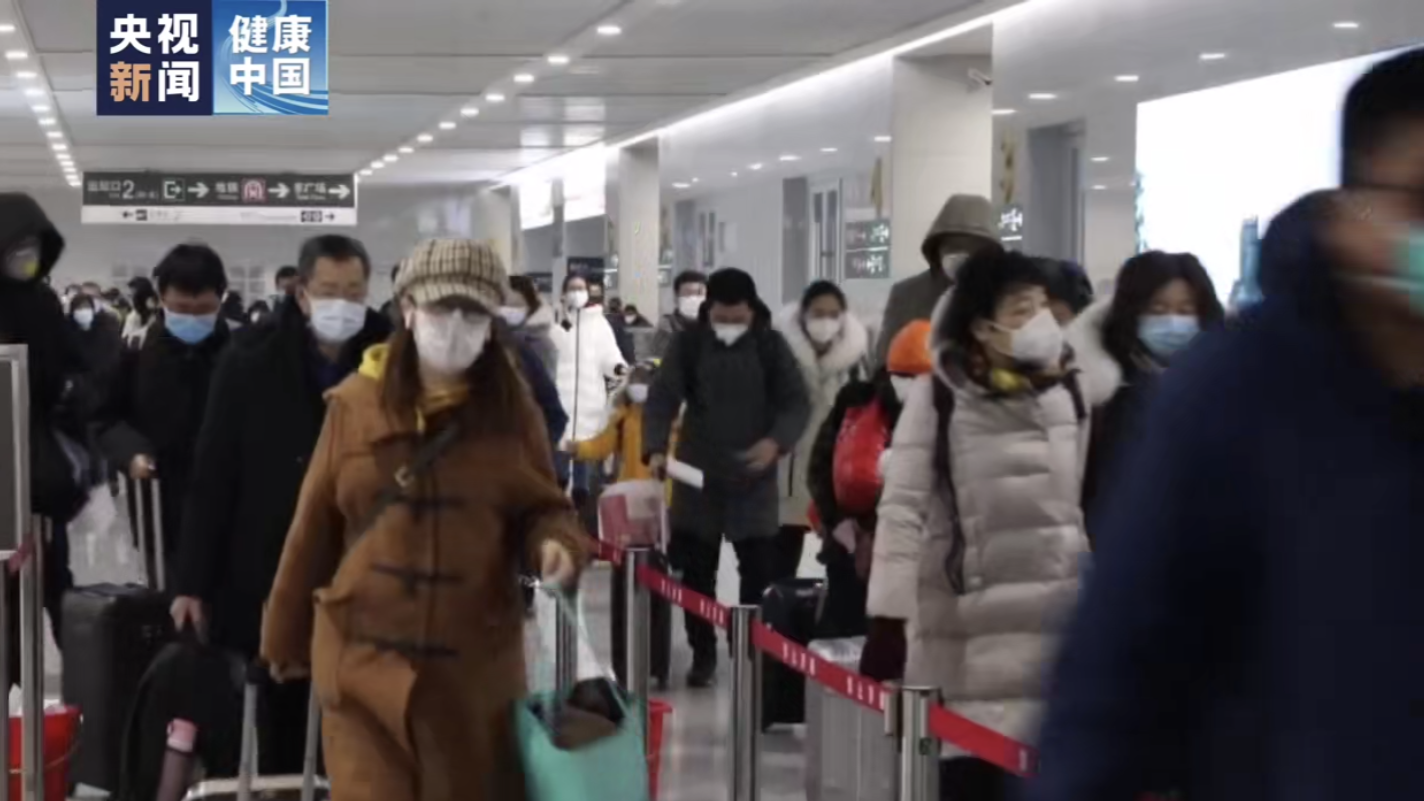 Mass migration has been considered as a risk factor in the spread of the virus. In China, the number is staggering.

According to Xu Yahua of China's Ministry of Transportation, and one of the speakers at Tuesday's press conference, an estimated 160 million people will be returning to their posts from Tuesday until the end of the Spring Festival travel rush on February 18.

In order to reduce the possibility of getting infected, the Ministry of Transportation will keep real-time monitoring and screening in case there is a need to locate patients.

For migrant workers who choose to travel by public transportation like trains, planes or chartered buses, they will be instructed to maintain a distance from each passenger. Besides ventilation, disinfection equipment and automated body thermometers have also been put in place at densely populated areas.

When asked which sector is the most vulnerable to the novel coronavirus, He Qinghua said industries with large mobility and dense population are prone to be infected by the virus, because in these places people are more likely to have contact with each other. The possibility of the people-cluster getting infected will increase.

Another highly vulnerable group is hospital medical staff, especially frontline workers that need to have direct contact with the patients.

He also noted the National Health Commission has issued guidelines on the protection of people at different risk of new coronavirus infection, and has provided personal protective supplies for different risk groups.