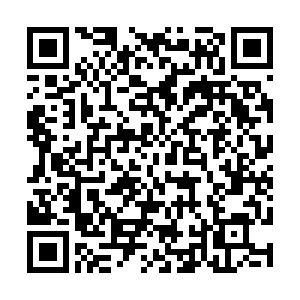 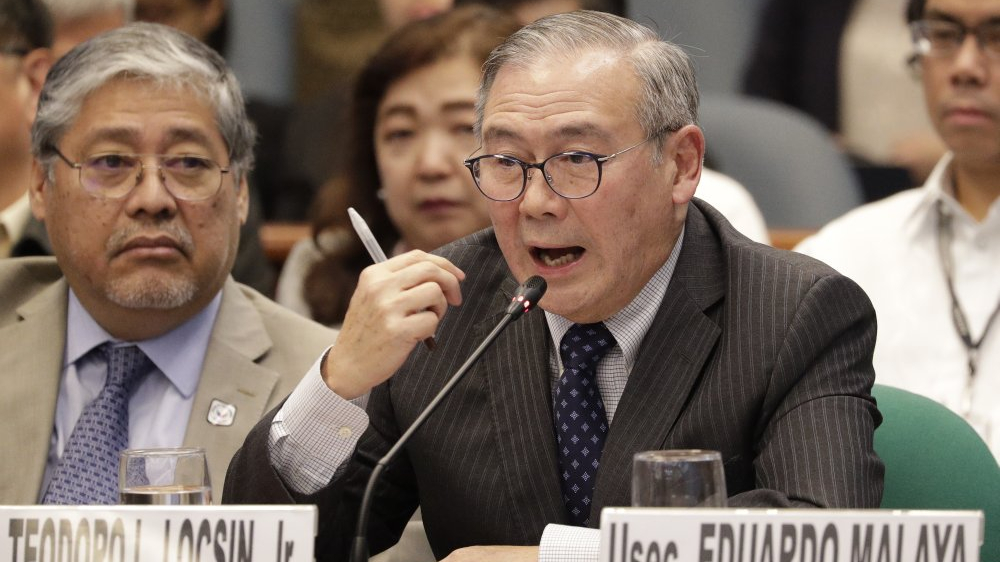 The Philippines has officially signed the notice of termination of the Visiting Forces Agreement (VFA) with the United States, Philippine Foreign Secretary Teodoro Locsin said on his Twitter on Tuesday.

"The Deputy Chief of Mission of the Embassy of the United States has received the notice of termination of the Visiting Forces Agreement. As a diplomatic courtesy, there will be no further factual announcements following this self-explanatory development," he tweeted.

Duterte decided to scrap the VFA after the U.S. canceled the U.S. visa of Senator Ronald Dela Rosa, Duterte's longtime aide, over Dela Rosa's role in the war on drugs when he was Philippine National Police chief.

Moreover, Duterte was offended by calls of some U.S. senators to free detained Senator Leila de Lima, who has been detained over drug-related charges since February 2017.

The Philippines and the U.S. signed the VFA in 1998, allowing joint Philippine-U.S. military operations. The Philippine senate ratified the agreement in 1999, seven years after the closure of the last U.S. base on Philippine territory.

Philippine president vows never to allow the U.S. to deploy missiles in the country

The 10-year renewable defense pact allows for the increased presence of U.S. forces, ships, aircraft and equipment in the Philippines and greater access to Philippine military bases. Under the new defense accord, U.S. military personnel in the Philippines are to be deployed on a rotational basis.

Duterte said earlier that he wanted all security agreements between the U.S. and the Philippines reviewed or scrapped.