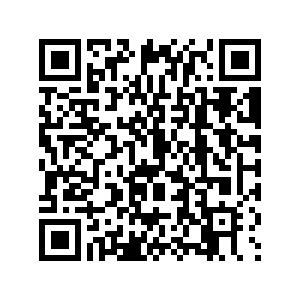 "Pangolin" has probably become one of the most trending words these days after a research found out that the animal could be a possible host of novel coronavirus. But jumping out of the news world, you may realize that you have never seen a pangolin in real life and might not even know if it is a mammal or a reptile?

Before we start to unveil what we know about pangolins so far, here is another question for you: Why do you know so little about this endangered animal? The answer can be found at the end of this article. 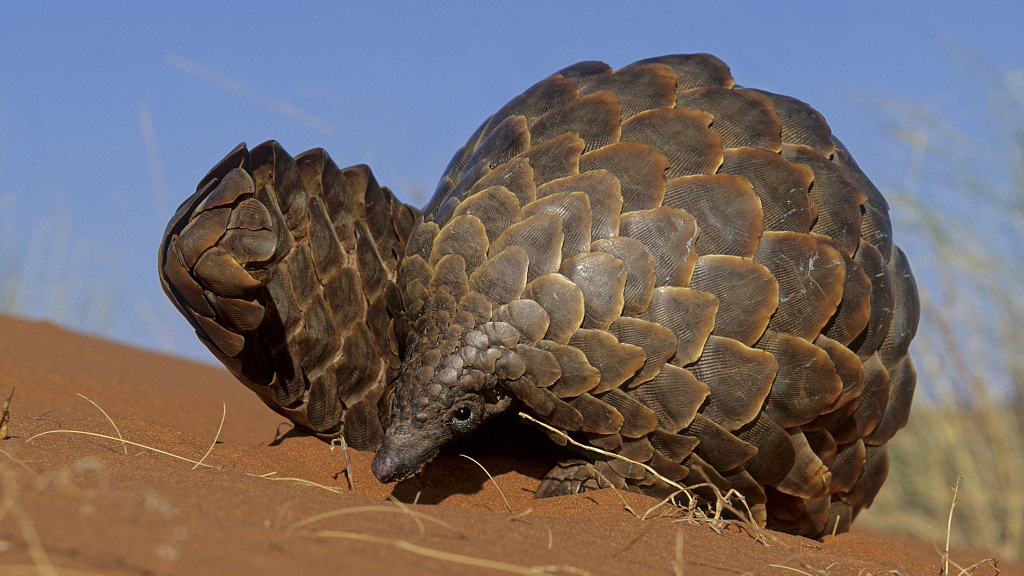 Poaching and heavy deforestation are the main threats for pangolins. /VCG Photo

Poaching and heavy deforestation are the main threats for pangolins. /VCG Photo

Pangolins, one of the world's least known but most hunted animals, are mammals of the order Pholidota. It has eight species, half of which are found in Africa, and the other half in Asia. Most pangolins are nocturnal: they spend most of the day sleeping in hollow trees or underground holes, while the long-tailed African pangolin is also active during the day.

When night falls, the nocturnal ones use their well-developed sense of smell to hunt insects, such as ants and termites. The pangolins' tongues are long enough for them to probe inside the insects' tunnels. Their saliva is sticky so insects easily get stuck on their long tongues. 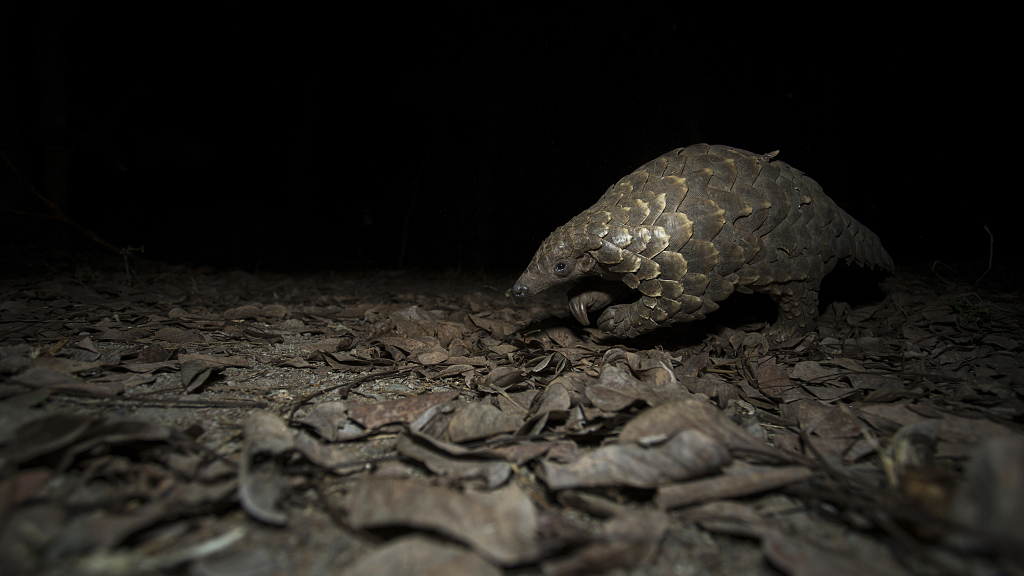 A pangolin walks in the night. /VCG Photo

A pangolin walks in the night. /VCG Photo

Pangolins have strong and prehensile tails, which help them climb trees and hang from branches. While they are digging burrows, their tails and rear legs offer support and balance. For a young pangolin, the mother's tail also serves as a pram. The young clings on the base of the mother's tail while she is foraging.

The animal's name comes from the Malay word "penggulung," which means "one who rolls up." When pangolins face predators like leopards, tigers and lions, they roll up into a ball and use their scales to defend them. Their defense tactic is rather simple: roll up and wait until the predator leaves.

Pangolins are the only mammal with large, protective keratin scales. But these scales also put them in danger as a large number of them are poached for their meat and scales. A hunter does not need any special tool or weapon to catch a pangolin: just pick it up after it rolls up. 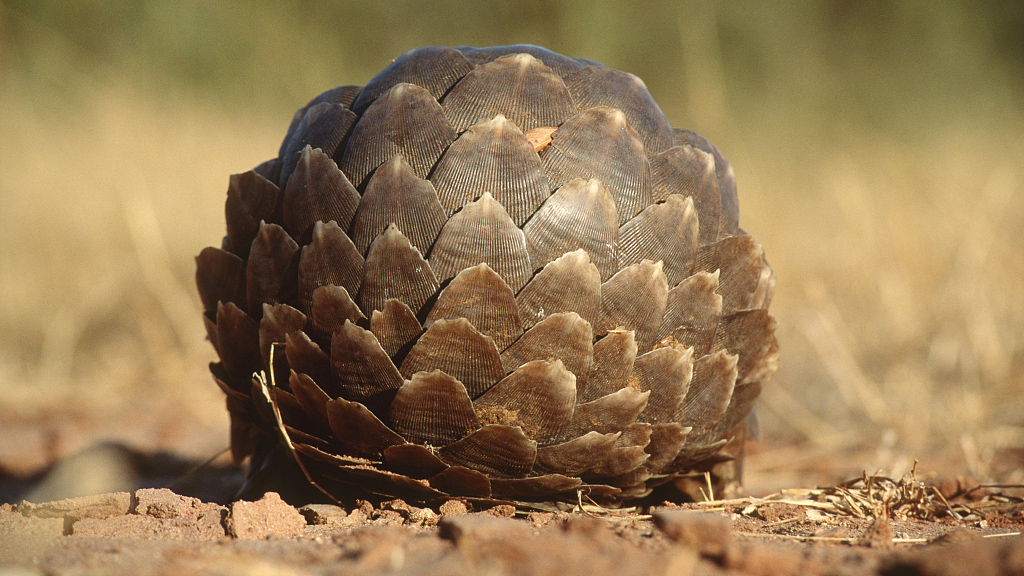 A pangolin rolls itself up. /VCG Photo

A pangolin rolls itself up. /VCG Photo

Back to the question of why people know so little about pangolins.

Pangolins have been vigorously poached in Africa and Asia. The Chinese pangolin (Manis pentadactyla), which used to be wildly distributed in southern China, has been listed as critically endangered.

Zhou Fang, a 71-year-old zoologist from Guangxi University, said it was common for him to see or even stumble across a Chinese pangolin when he was doing research in the wild in southern China in the 80s. "When people now want to know more about the species, they don't have a chance," said Zhou. He has barely seen any pangolin in the wild since the late 90s.

The World Pangolin Day falls on the third Saturday of February every year, which is February 15 this year. During this week, CGTN Nature takes you to learn more about this adorable but vulnerable species.