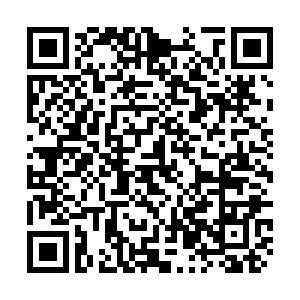 Afghan President Ashraf Ghani said on Tuesday he was told by U.S. Secretary of State Mike Pompeo that "notable progress" had been made in talks between the United States and the Taliban on an agreement for a U.S. troop withdrawal from Afghanistan.

In a post on Twitter, Ghani wrote that Pompeo had informed him in a telephone call that the Taliban had made a proposal "with regards to bringing a significant and enduring reduction in violence."

Ghani's tweet indicated a possible breakthrough in U.S.-Taliban talks in Qatar, which have been deadlocked in part over a U.S. demand that the insurgents agree to significantly reduce violence as part of any American troop withdrawal accord.

U.S. President Donald Trump has made a withdrawal of the 13,000 U.S. service members from Afghanistan a major foreign policy objective. An agreement with the Taliban could boost Trump's re-election prospects this November.

"U.S. talks with the Taliban in Doha continue around the specifics of a reduction in violence," a State Department spokesperson said on Tuesday. Taliban officials were not immediately available to comment. 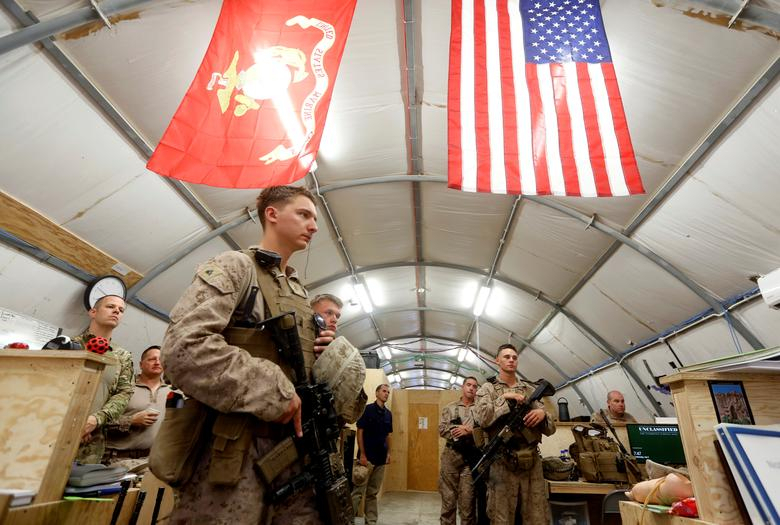 In his tweet, Ghani wrote that Pompeo told him "of the notable progress made in the ongoing peace talks with the Taliban."

"The Secretary informed me about the Taliban's proposal with regards to bringing a significant and enduring reduction in violence," he continued, adding in another tweet, "This is a welcoming development."

Ghani, who did not disclose details of the proposal, appeared to take credit for the development, writing that "our principal position on peace thus far has begun to yield fruitful results".

The Afghan president had called on the Taliban to agree to a nationwide ceasefire, a demand also made by Trump in September when he scuttled months of negotiations with the insurgents led by Afghan-born Zalmay Khalilzad, a U.S. special envoy.

The Taliban, however, steadfastly rejected the demand. In the talks that resumed in December in Doha, Qatar's capital, U.S. negotiators have pressed the insurgents to agree to a significant reduction in violence. 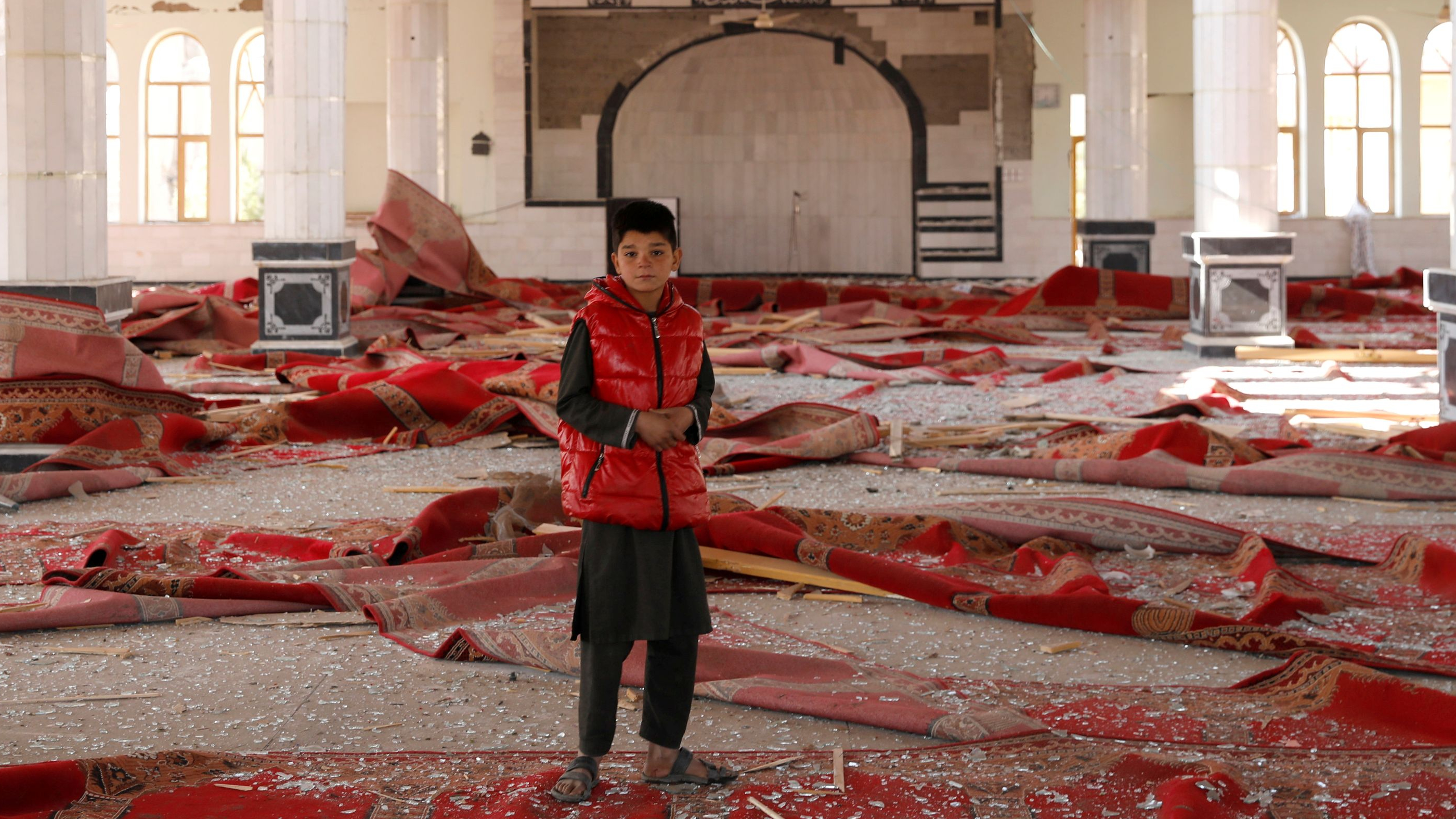 An Afghan boy stands inside a damaged mosque at the site of an attack at a U.S. military airbase in Bagram, north of Kabul, Afghanistan, December 11, 2019. /Reuters Photo

An Afghan boy stands inside a damaged mosque at the site of an attack at a U.S. military airbase in Bagram, north of Kabul, Afghanistan, December 11, 2019. /Reuters Photo

A former senior Afghan official with knowledge of the issue said on condition of anonymity that there had been "a compromise by all sides."

Ghani, he said, accepted a reduction in violence, buoyed by closer consultations by Khalilzad, a November visit to Afghanistan by Trump and a meeting with the U.S. president last month on the sidelines of the World Economic Forum in Davos.

That contrasts with Ghani's complaints last year about his government's exclusion from the Doha talks, which triggered serious tensions between Kabul and Washington.

The former senior Afghan official also said that the Taliban, who previously had proposed a limited lowering of violence, are anxious to make progress on an accord, and the Trump administration understood that the insurgents would not accept a nationwide ceasefire.

A U.S. troop withdrawal pact would be followed by talks between the Taliban and an Afghan delegation that included government officials on a settlement to decades of war, U.S. officials have said.

U.S. officials have said the U.S. troop level could drop to about 8,600 this year even if a withdrawal agreement is not reached.