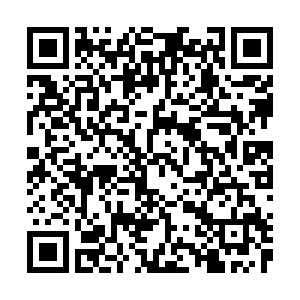 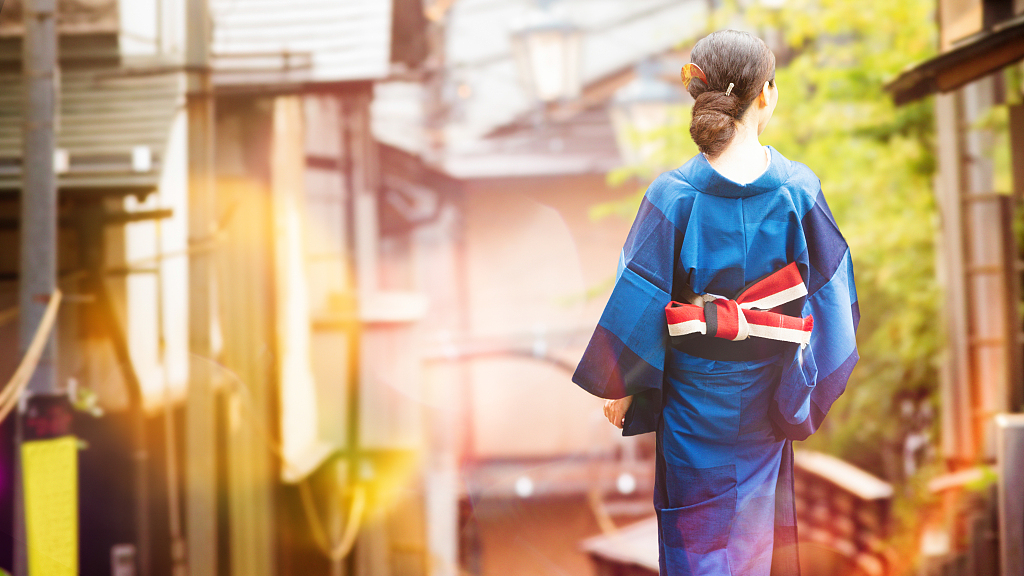 Spending the Chinese Lunar New Year traveling was predicted by Ctrip, China's main online travel agency, as the most noticeable trend for Chinese people this year. However, that was before the novel coronavirus (COVID-19) hit the city of Wuhan in central China's Hubei Province and rapidly started spreading across the rest of the country and the world.

In an effort to contain the spread of the epidemic, China tightened control of its outbound tourism by banning tour groups to overseas destinations and urged its citizens to cancel all but essential journeys.

"Tourism is vulnerable to the effects of public health emergencies and is already being affected by the outbreak," said the World Tourism Organization (UNWTO). With China being the largest source market of global tourism, the decline in Chinese tourists has posed great challenges to many countries and regions.

The neighboring countries of Japan, Thailand and Singapore were listed as the most popular short-haul destinations for Chinese tourists during the holiday, as shown by statistics from Ctrip. Here's how the coronavirus outbreak has impacted the tourism sector of these countries. 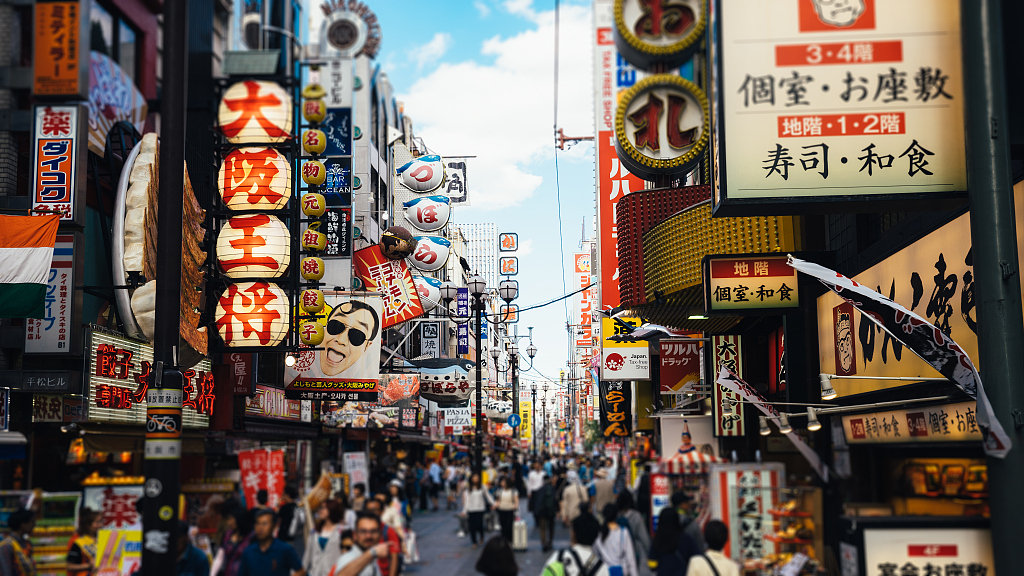 The city of Osaka in Japan. /VCG Photo

The city of Osaka in Japan. /VCG Photo

Statistics from Japan Tourism Agency show that the number of Chinese tourists visiting Japan in 2019 reached 9.59 million, generating a total consumption of over 100 billion yuan (14.4 billion U.S. dollars). Among them 60 percent were individual tours and 40 percent were group tours.

However, due to the coronavirus pneumonia epidemic, the number of Chinese tourists to Japan plummeted, leading to a double-digit year-on-year decrease in sales of duty-free goods in large Japanese department stores during the Spring Festival holiday, and the tourism and aviation industries were also hit hard, the local media reported.

As the Japan Association of Travel Agents estimates, the number of Chinese group tourists who cancelled their trips to Japan may exceed 400,000.

But he said it could be more serious if the outbreak continues for longer and affects visitor numbers for the Olympics – a business opportunity many companies are counting on. 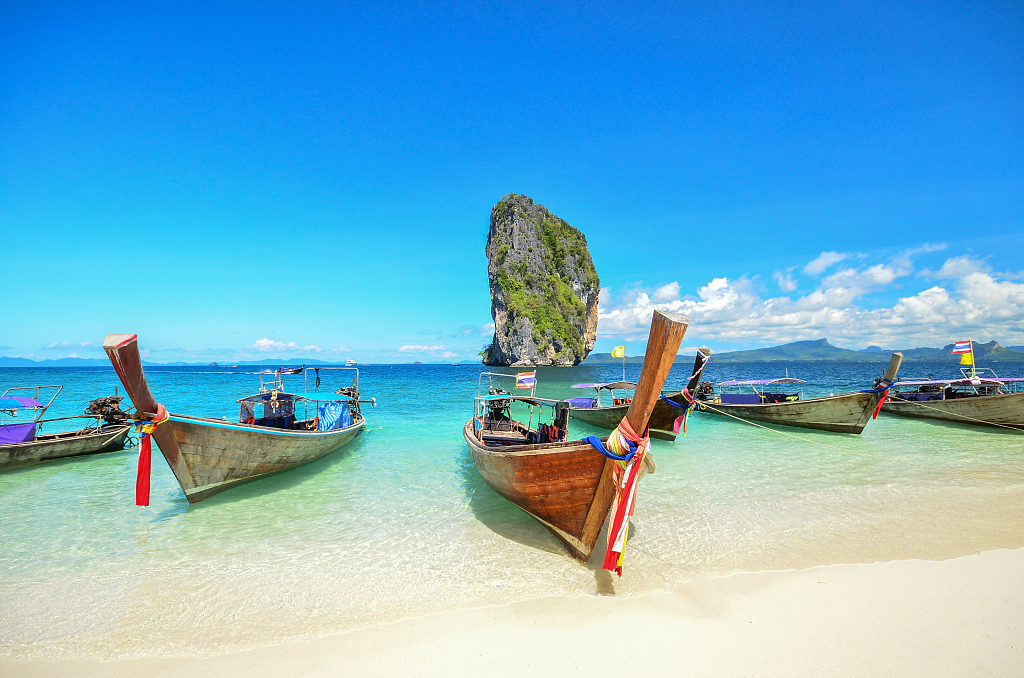 Tourism is a major economic contributor to Thailand and Chinese tourists account for about 30 percent of its total inbound visitors. Last year, 11 million Chinese tourists to Thailand spent nearly 18 billion U.S. dollars, more than a quarter of the total spending of foreign tourists.

At this time of the year, it should have been the peak tourist season in Thailand, but Chinese tourist arrivals plunged amid the coronavirus outbreak. The Bankok Post reported that about 1.2 to 1.3 million Chinese tourists who originally planned to travel to Thailand during February and March of this year cancelled their trips.

Of 7,000 tour guides in Phuket, some 3,000 Chinese-speaking tour guides are out of work and need financial assistance to pay their living expenses, Phuket Professional Guide Association Deputy Chief Natthakorn Ruengrote said on February 3.

The Tourism Authority of Thailand (TAT) estimated that the coronavirus outbreak might cause a loss of 3 billion U.S. dollars on its tourism sector. 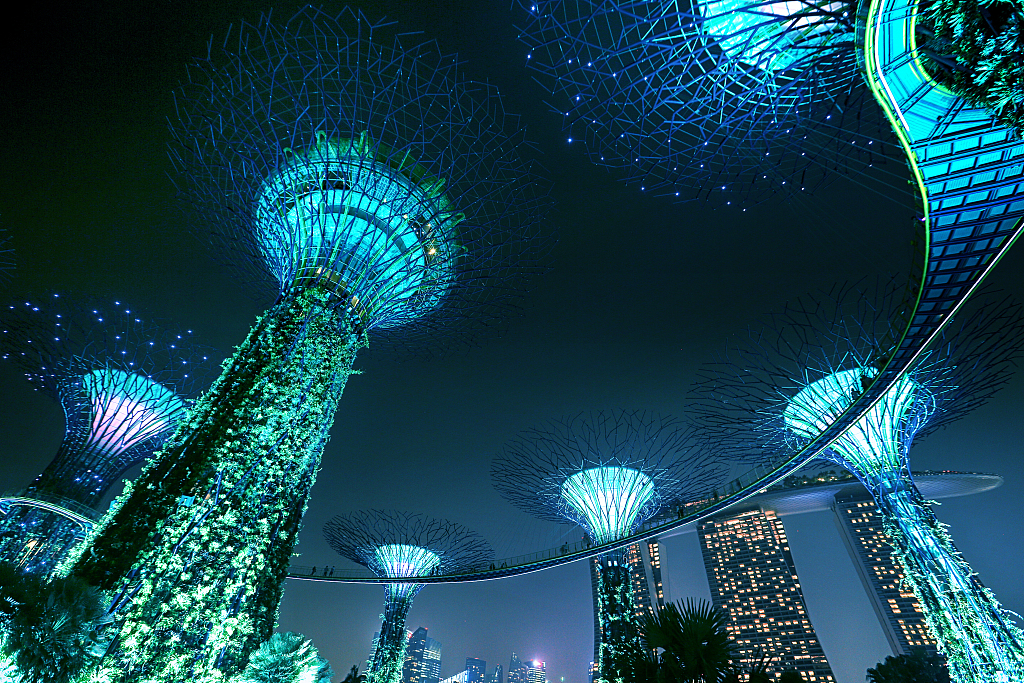 Gardens by the Bay, a nature park in Singapore. /VCG Photo

Gardens by the Bay, a nature park in Singapore. /VCG Photo

China accounts for about 20 percent of Singapore's tourism intake, the biggest source of tourists ahead of Indonesia and India. But now it's losing about 18,000 to 20,000 tourists a day, said Keith Tan, chief executive of Singapore Tourism Board, as reported by Bloomberg.

The coronavirus outbreak might cause a 25 to 30 percent decline in its tourist arrivals and spending this year, according to Tan.

"During times of crisis, tourism has to live up to its responsibility as an integral part of wider society. The sector must put people and their wellbeing first," UNWTO said. The ongoing epidemic makes it hard to fully estimate the impacts this outbreak will have on the global tourism.