Disguise in Nature: A lively 'leaf' with legs
By Xu Chenlu 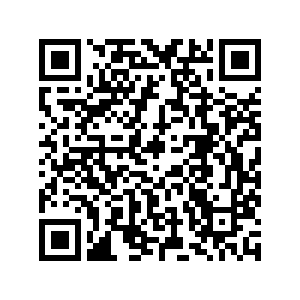 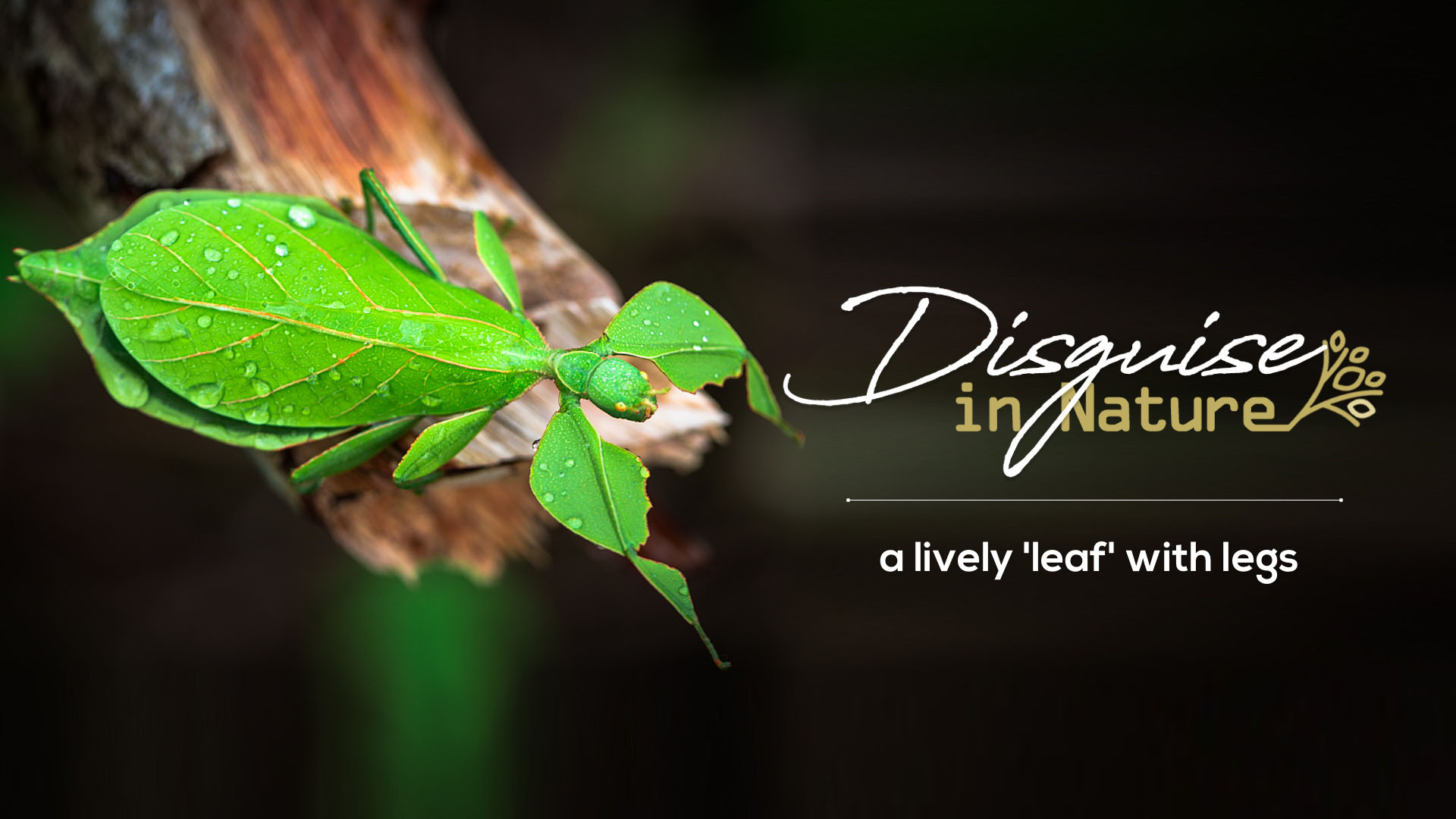 Wandering in mountains and bushes and taking photos of different insects is quite enjoyable, especially when one stumbles upon a leaf insect. It is indeed a rare find! 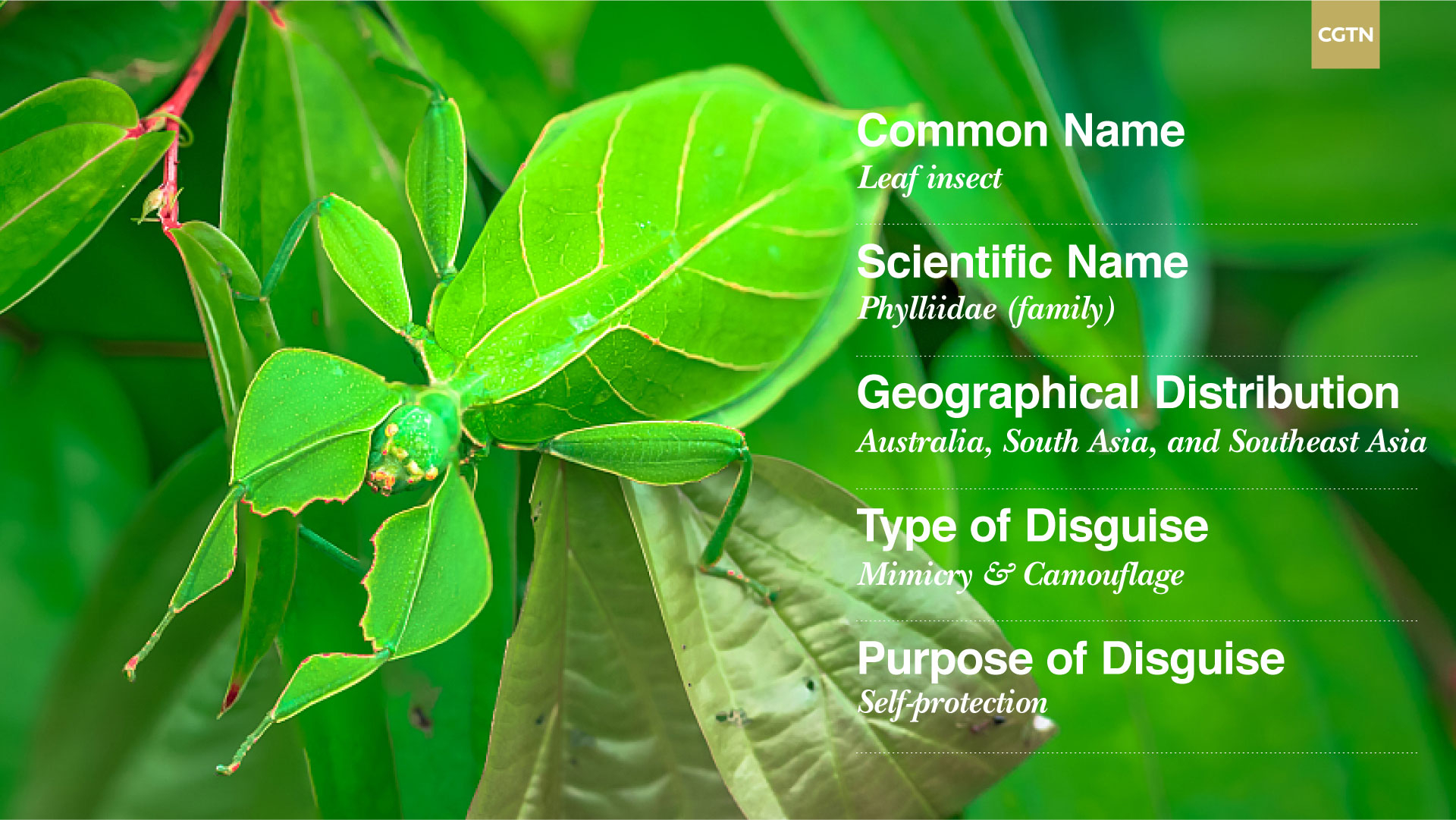 As one of the most talented masters of disguise in the animal kingdom, leaf insect can camouflage itself by taking on the appearance of leaves – thus the name. 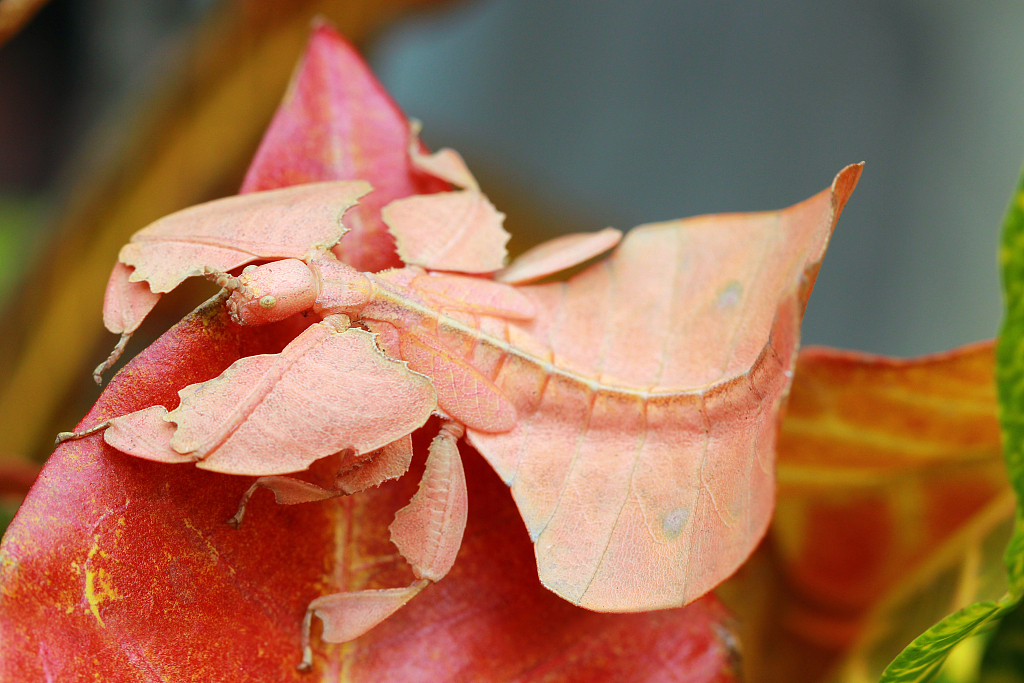 In order to perfectly mimic a leaf so the predators can not distinguish it from a real leaf, some leaf insects even evolve some marks on the edge of their bodies to pretend this piece of "leaf" has been bitten by insects. 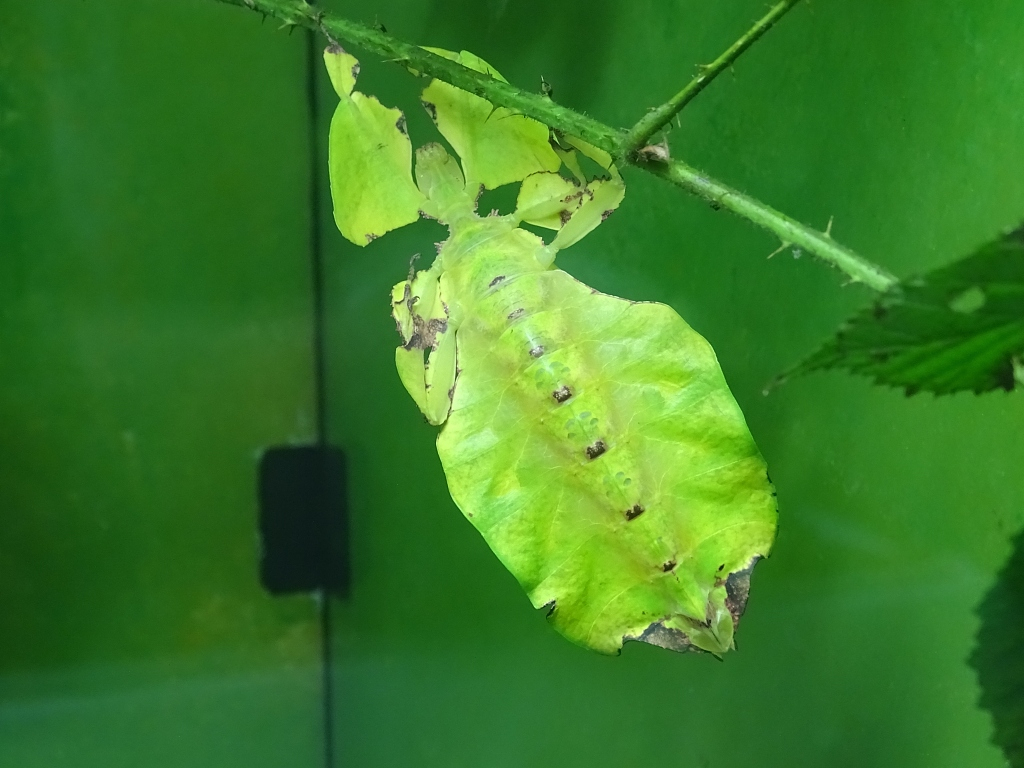 Certainly, an insect could not stay at one place without moving to another for its entire life. And what if the camouflage is destroyed by its movements? The leaf insect has thus developed another skill: rocking back and forth while walking. This way its movement looks like a leaf being blowing in the wind. 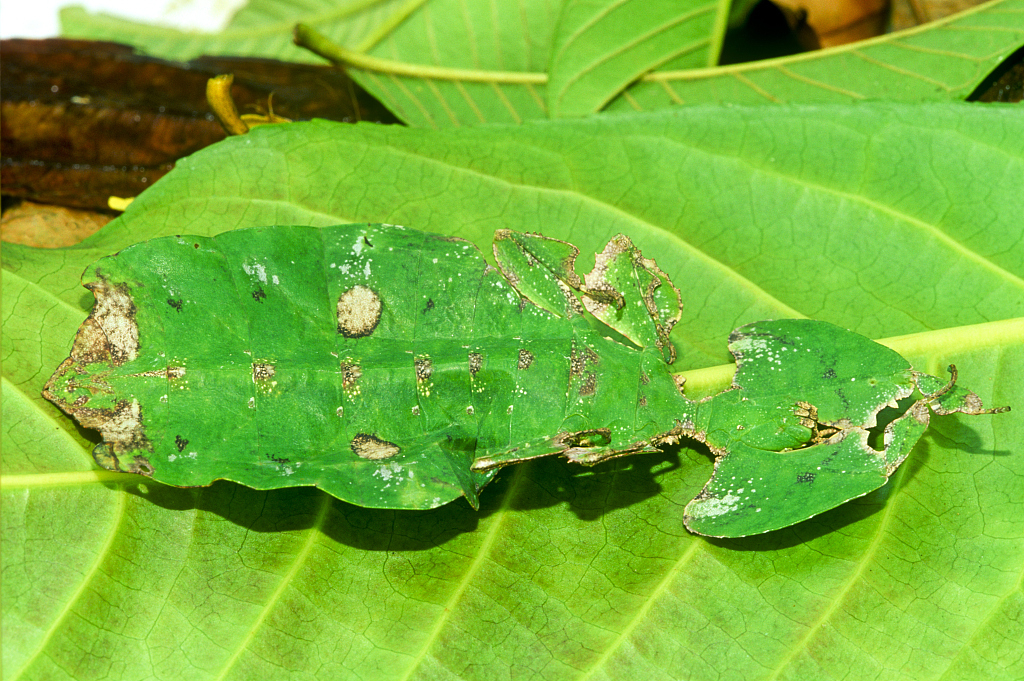 Many are fascinated by the insect's ability to camouflage, hence they are hunted and traded as pets.

Camouflage and mimicry are two ways for creatures to disguise themselves. Disguises can either help them escape danger, or make them perfect predators when hunting.

In this series, we are going to look at several species that are masters of disguise. For each story, there will be a game of hide and seek with the introduced species.

Read more from the 'Disguise in Nature' series:

Disguise in Nature: The 'ninja' in sea

Disguise in Nature: The 'hermit' in rainforest

Find the insect
There is a leaf insect hidden in one of these pictures. Can you spot it? 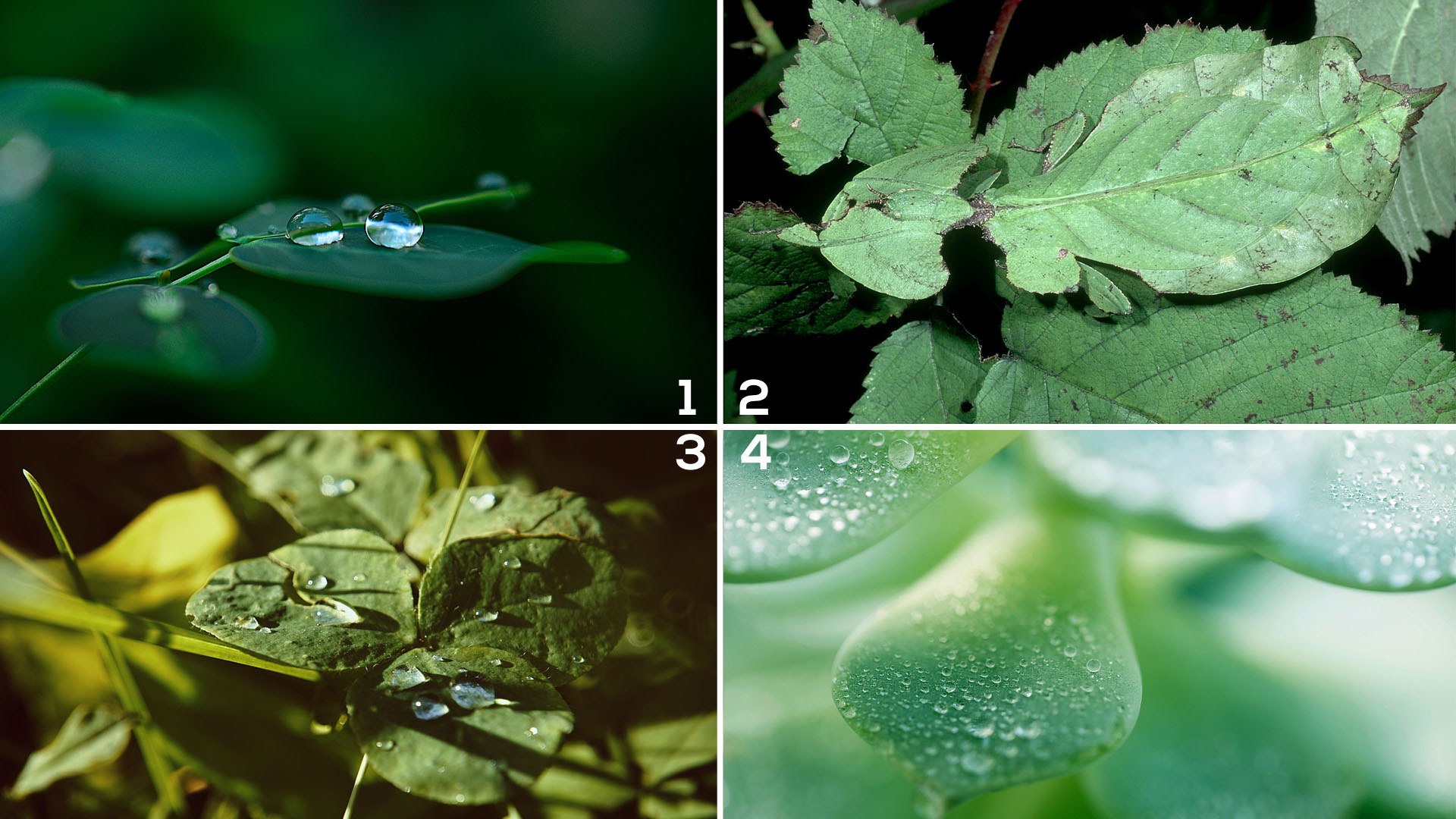 1
Which picture has the leaf insect?
1 / 1
Next
Correct
Wrong