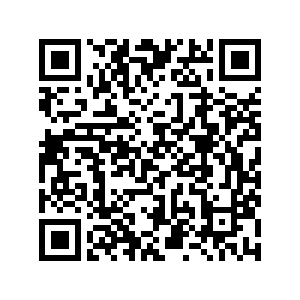 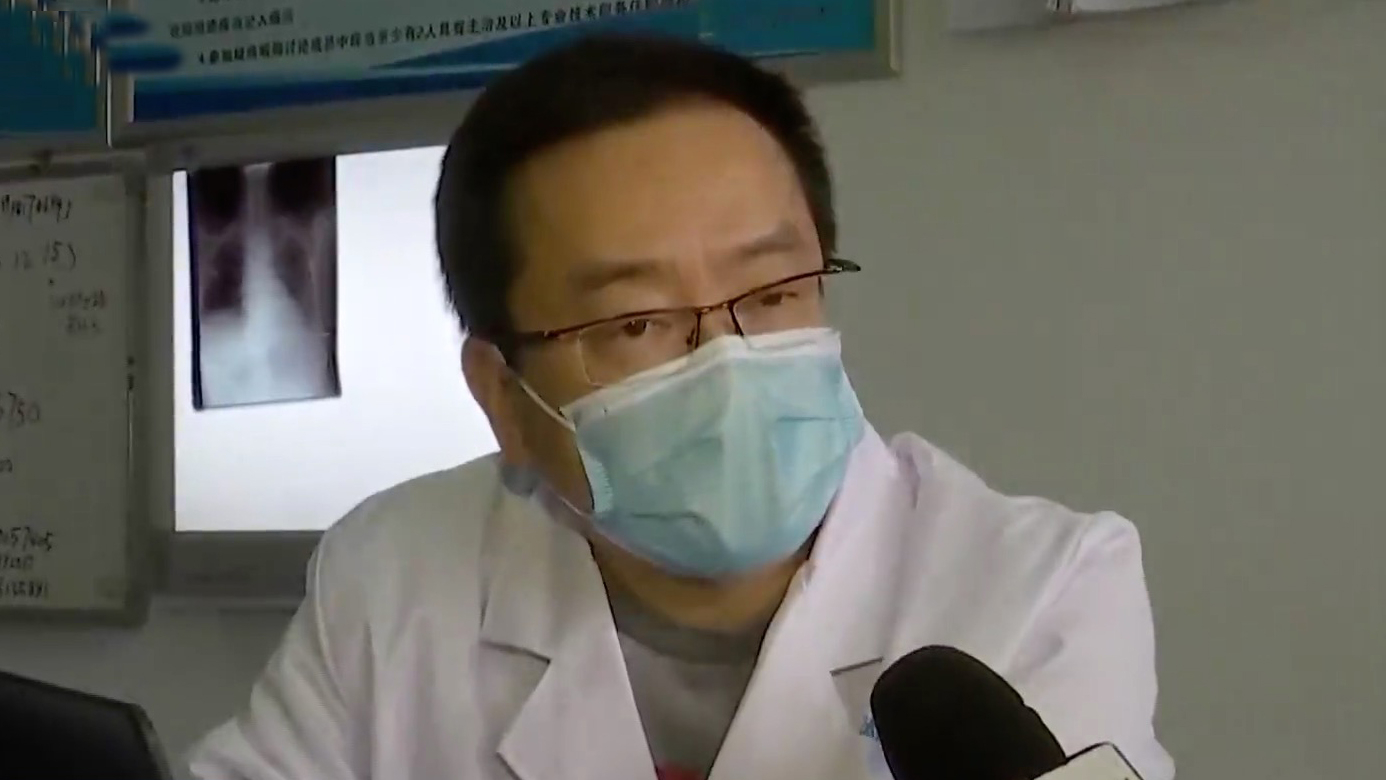 Hubei, the province at the epicenter of the coronavirus outbreak, included a new number in its daily reports on Thursday – clinically diagnosed cases. The new classification is a subset of the total number of confirmed cases and is meant to count patients who have been diagnosed based on their symptoms and CT results, rather than nucleic acid testing, according to the National Health Commission (NHC).

The province reported a total of 14,840 new confirmed cases on Wednesday, 13,332 of which were classified as clinically diagnosed, bringing the total number of infected cases to 48,206 in the province.

This is the first time that the number of clinically diagnosed cases is listed and included in total confirmed cases – a classification that has resulted in the seemingly sudden surge of infected cases in the province.

The NHC said that singling out this category in Hubei helps patients receive treatment as early as possible.

The new classification, only for Hubei due to its special circumstances, has been written in the latest edition of the NHC's diagnosis and treatment program of the virus published on February 9.

As per the latest program, Hubei has carried out further checks on previous suspected cases and has revised the diagnosis results.

The program has been updated as scientists gain a better understanding of the virus and accumulate more experience in its diagnosis and treatment.

What exactly are 'clinically diagnosed cases,' and what's behind the surge in Hubei?

Clinical cases are defined as suspected cases with CT images showing characteristics of viral pneumonia, including lung inflammation, according to the latest diagnosis and treatment program outlined by the NHC.

"Previously, we mainly relied on nucleic acid tests to confirm whether a patient is infected with the virus. But actually, a large number of suspected patients in Hubei have exhibited typical symptoms and their CT images show characteristics of viral pneumonia," said Tong Zhaohui, vice president of Beijing Chaoyang Hospital, who's now in Wuhan.

Doctors can usually make a conclusion based on these indicators whether the patient is infected, and such patients concluded by doctors as infected are clinically diagnosed cases, according to Tong.

Simply speaking, clinically diagnosed cases are previously suspected patients who have not been tested positive for the virus in labs, but have exhibited symptoms very likely to be, according to Zeng Guang, chief epidemiologist at the Chinese Center for Disease Control and Prevention (CDC).

That is to say, a large number of cases previously categorized as "suspected" are now clinical confirmations in Hubei, leading to the sharp uptick in total confirmed cases.

Outside Hubei in China, the classification of suspected cases and confirmed cased remains unchanged.