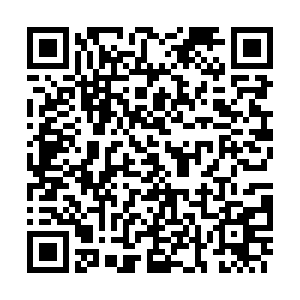 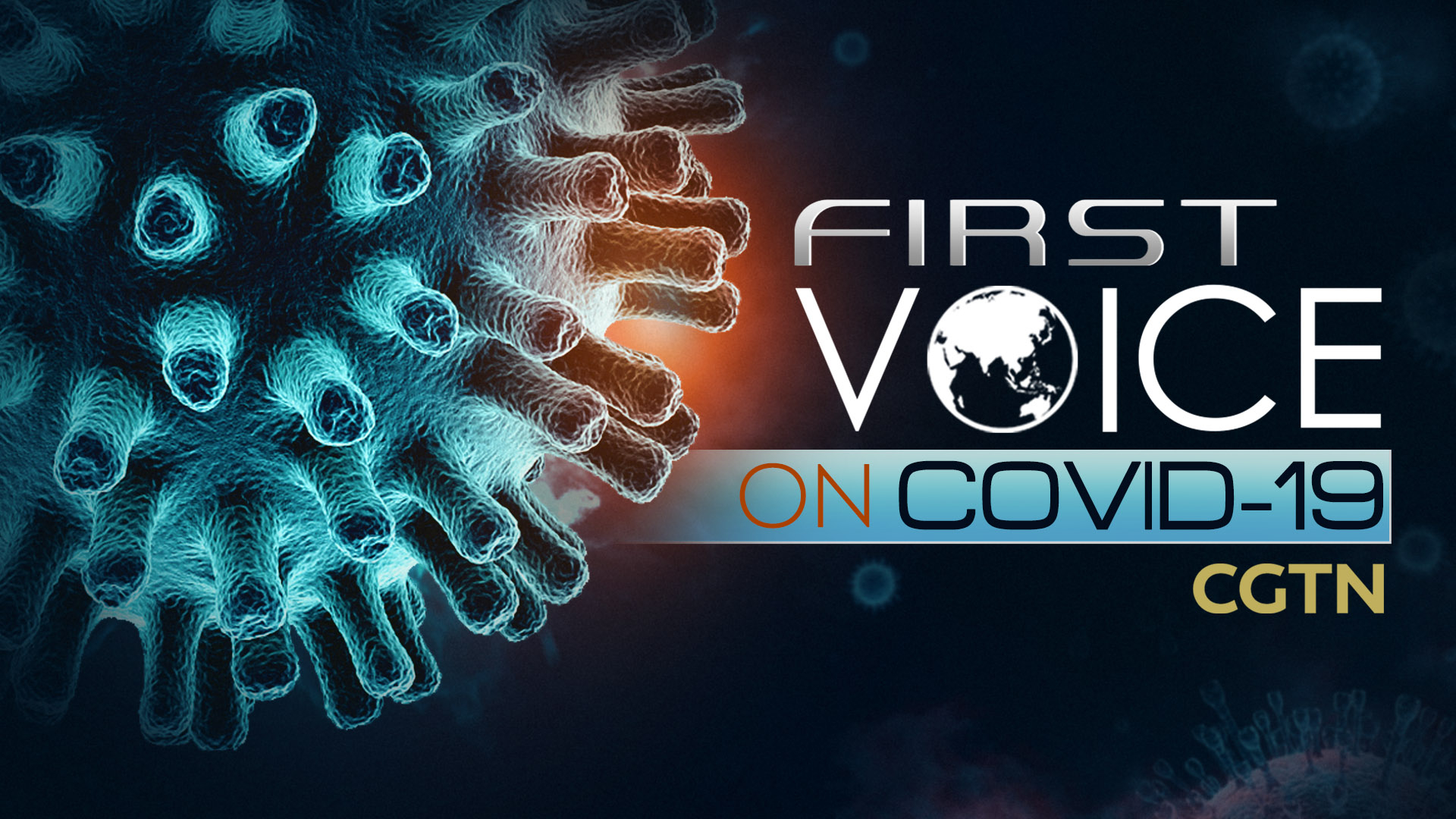 Editor's Note: The Chinese government announced on Thursday that it has replaced the top leaders of Hubei Province and Wuhan City based on the current situation of the COVID-19 outbreak. Einar Tangen, a current affairs commentator, shares his views on the government's latest decision. The views expressed in the video are his own and do not necessarily reflect those of CGTN.

CGTN: How do you interpret the Chinese government's decision to reshuffle the top leadership of Hubei Province and Wuhan City?

Tangen: The local leaders were in part unlucky and in part, unprepared. And I do think that the changes made by Beijing in terms of bringing in seasoned administrators from both Shanghai and Beijing and people who have an understanding and experience of dealing with a crisis of this magnitude is very important. And that's a good example to show that the national government is taking these things very seriously. They're moving people who do not understand or are not capable of taking care of the situation and replacing them with those who can.

CGTN: How do you evaluate the Chinese government's response to the COVID-19 outbreak?

Tangen: It's quite true that China has been able to and has taken drastic actions, such as building 2,500-bed hospitals in 15 days and decoding the genome within one week. These are momentous things.

And many people outside China and in the scientific community have been very complimentary about this. They've been amazed at the Chinese government being able to do this. In essence, these are things that cannot be done in most countries. And China has done what it deemed necessary, and they haven't tried to stand in front of this and make this a political issue.

Unfortunately, I can't say the same is true for a lot of other countries in the world who seem to be trying to link this tragedy with their own political or economic agendas.

CGTN: Some blame China's political system for the outbreak. What's your take?

In the U.S., for instance, the current administration under Donald Trump has gutted the ability and the staff to respond to any kind of emergency like this. And it's not clear why they've done that, other than he wanted to use the money elsewhere.

But right now, the U.S. is in a precarious situation in which previously they had a very healthy response mechanism in play. And now they don't. So you have to think very carefully – there have to be trade-offs that come with this. There is always going to be a balanced point between how governments work. Yes, local officials in this case did not do their job. But being in any other system I can assure you that the local officials can't, especially if they don't have the budget or expertise.

So, when you look at this with a little bit of nuance, you understand that there are different approaches to the same end. At the end of it, though, you want a government that is able to provide safety, job opportunities, and the kind of things people are looking for on a daily basis. In the West, it is a little bit different. They see human rights, and everything that's important about the government is political statements. But the fact is for most people in Asia and around the world, it's about economics. It's about people's safety.