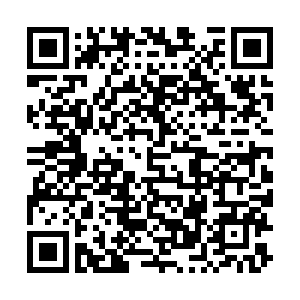 Russia on Wednesday accused Turkey of flouting agreements it had made with Moscow on Syria and of aggravating the situation in Idlib where Syrian forces have made gains in their campaign to eliminate the last insurgent bastion in a nine-year-old war.

That offensive has fueled violence in Idlib, in northwest Syria and bordering Turkey, forcing thousands of civilians to flee and drawing in the Turkish military which has seen 13 of its soldiers killed by Syrian shelling in the last 10 days.

In one of the strongest signs yet that Syria is placing relations between Moscow, which backs the Syrian government, and Ankara, which backs Syrian anti-government rebels, under increasing strain, the Kremlin, the Russian Foreign Ministry and the Russian Defense Ministry all accused Turkey of bad faith.

The Kremlin said Turkey had failed to deliver on a promise to neutralize militants in Idlib, something it called unacceptable, the Foreign Ministry reminded Ankara its forces were in Syria without the blessing of the Syrian government, and the Defense Ministry said Turkish troops were seriously aggravating the situation on the ground in Idlib. 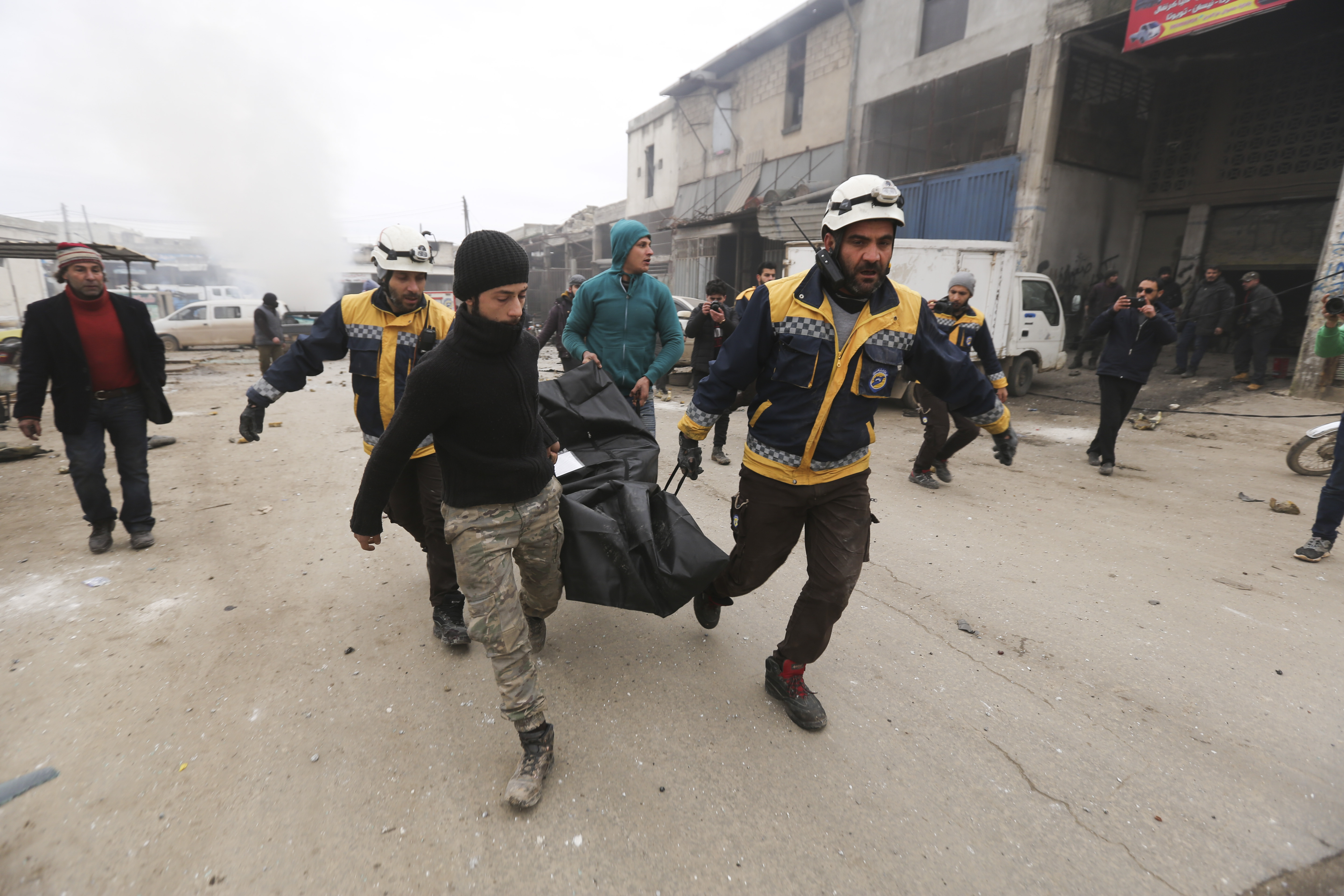 Emergency services carry someone who was killed in a government airstrike in the city of Idlib, Syria, February 11, 2020. /AP Photo

Emergency services carry someone who was killed in a government airstrike in the city of Idlib, Syria, February 11, 2020. /AP Photo

"Statements by Turkish representatives about alleged attacks by Russian forces on civilians in the Idlib de-escalation zone do not correspond with reality," the Russian Defense Ministry said in a statement.

"The real reason for the crisis in the Idlib de-escalation zone unfortunately is the non-fulfillment by our Turkish colleagues of their undertakings to separate moderate opposition militants from terrorists."

It said the presence of Turkish troops and armor in Idlib was making the situation there much worse, as was the transport of weapons and ammunition across the Syrian-Turkish border.

Russia took issue with Turkey after Erdogan said his military would strike Syrian forces by air or ground anywhere in Syria if another Turkish soldier was hurt as the Syrian government fought to regain control of Idlib.

Kremlin spokesman Dmitry Peskov said Moscow remained committed to a deal on Syria it had struck with Ankara, but that Russia considered militant attacks in Idlib to be unacceptable and in contravention of that same agreement.

Russia, a close ally of the Syrian government, hashed out a deal with Turkey in 2018 to create a de-militarized zone in Idlib, but those agreements and others between the two countries have come under strain amid mounting tensions in the region.

"In particular, according to this document (the agreement), the Turkish side undertook to ensure that terrorist groups in Idlib were neutralized," said Peskov.

"We continue to note with regret that these groups are carrying out strikes from Idlib on Syrian forces and also taking aggressive action against our military facilities," Peskov told reporters.