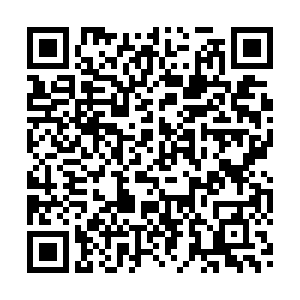 U.S. President Donald Trump on Wednesday applauded the Justice Department for intervening in the recommended sentencing of his longtime friend and adviser Roger Stone and refused to rule out a pardon for the controversial political operative.

Trump praised William Barr, the attorney general, in a tweet for "taking charge of a case that was totally out of control and perhaps should not have even been brought."

Prosecutors on Monday recommended that Stone, who was convicted on charges of lying to Congress, obstruction and witness tampering last year, should serve seven to nine years in jail but on Tuesday the department overseen by Barr intervened to overrule that recommendation.

The entire federal prosecution team subsequently resigned from the case.

The decision to overrule the initial recommendation came after Trump tweeted that the situation was "horrible and unfair" adding "Cannot allow this miscarriage of justice!"

The department has denied the comments played a role in the reversal and Trump has denied intervening in the case while maintaining he had the right to do so if he wished.

"I want to thank the Justice Department for seeing this horrible thing," he told reporters while meeting Ecuadorian President Lenin Moreno, according to a White House transcript. "And I didn't speak to them, by the way, just so you understand." 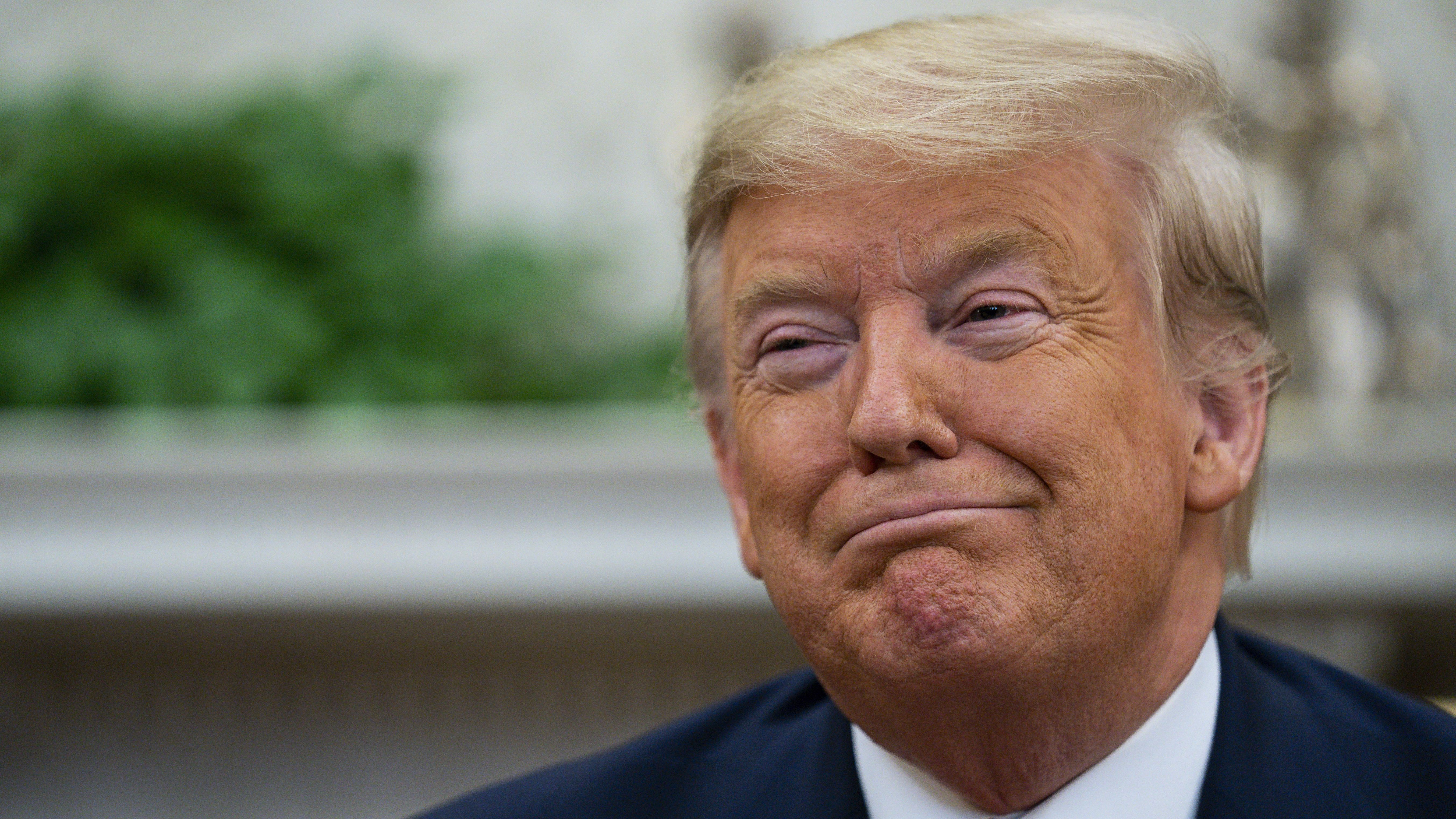 The incident has prompted accusations of political meddling in the judicial system, and Barr on Wednesday agreed to testify before the House Judiciary Committee in March amid mounting anger over the intervention and separate claims of political interference.

Democrats on the panel said Barr had "engaged in a pattern of conduct in legal matters relating to the president that raises significant concerns for this Committee."

Adam Schiff, the Democrat who was at the forefront of impeachment proceedings against Trump, said any meddling by the president would be "a blatant abuse of power."

Trump has declined to say whether Stone, who is due to be sentenced on February 20, could be granted a presidential pardon.

"I don't want to say that yet, but I tell you what: People were hurt viciously and badly by these corrupt people," he told reporters on Wednesday.

In a flurry of tweets, Trump also hit out at the judge in the Stone case, the four prosecutors who resigned and Robert Mueller, the former FBI director who led the investigation into alleged Russian intervention in the 2016 election.

He described the career prosecutors as "rogue," criticized "a ridiculous 9 year prison sentence to a man that got caught up in an investigation that was illegal" and claimed "evidence now clearly shows that the Mueller Scam was improperly brought & tainted. Even Bob Mueller lied to Congress!"