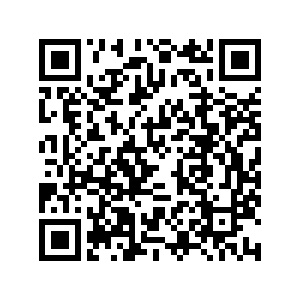 William Barr, the U.S. attorney general, has responded to the controversy surrounding alleged political interference in the workings of the Justice Department by hitting out at President Donald Trump's use of Twitter and insisting he would not be "bullied" by anyone.

Barr told ABC that Trump's criticisms of those involved in the case of Roger Stone, who was found guilty in November on seven counts of lying to Congress, obstruction and witness tampering, "make it impossible for me to do my job."

He was speaking after his Justice Department overruled prosecutors' recommendation to sentence Trump's longtime adviser and confidante seven to nine years in prison, prompting all four prosecutors to quit the case. 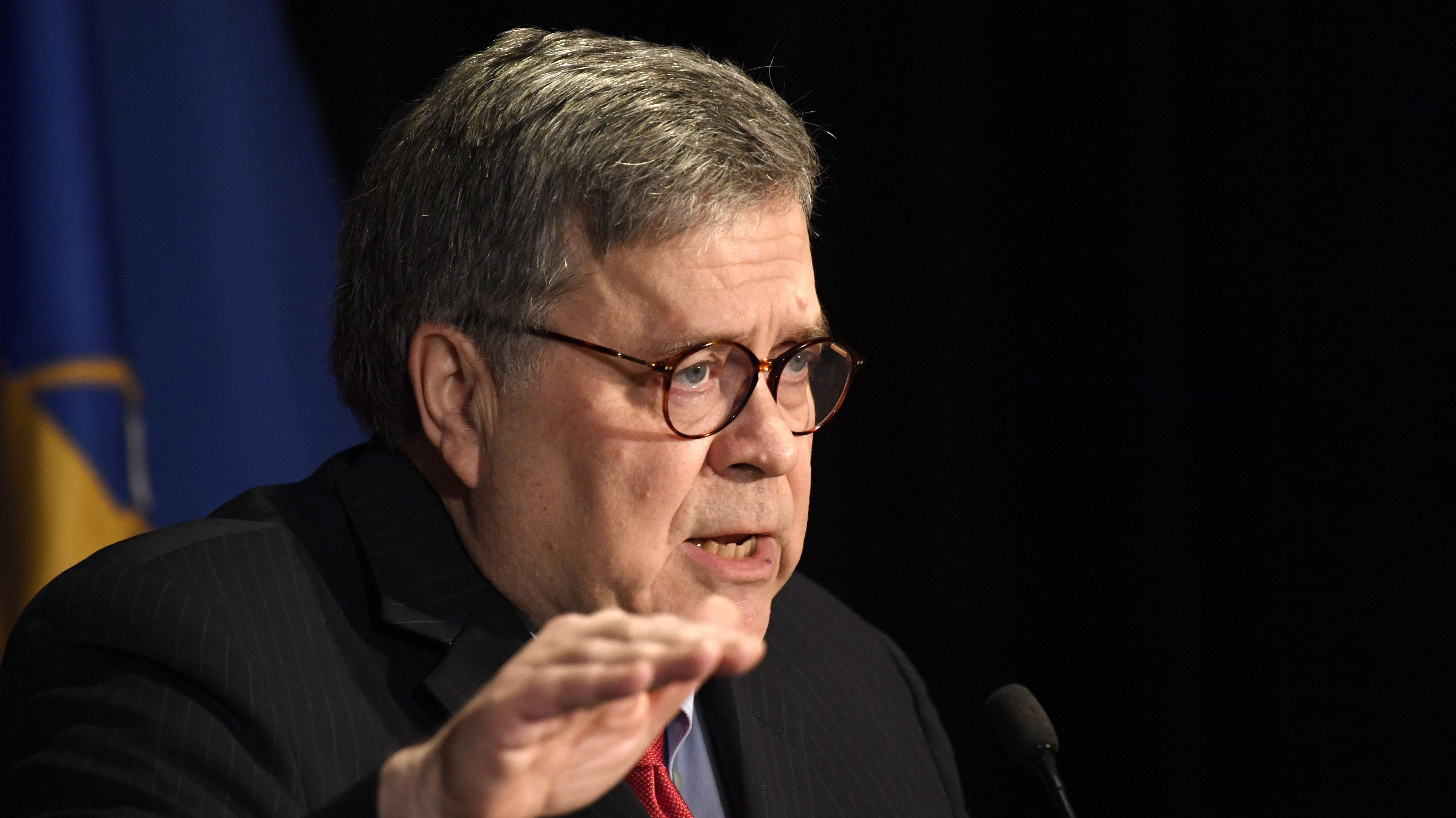 Trump on Wednesday thanked Barr for "taking charge" of the case, but both the president and the Justice Department said they had not had direct talks on the matter.

"I'm not going to be bullied or influenced by anybody... whether it's Congress, a newspaper editorial board or the president," Barr said.

"I cannot do my job here at the department with a constant background commentary that undercuts me," Barr said, adding: "I think it's time to stop the tweeting about Department of Justice criminal cases."

It was unclear whether the White House had been pre-warned of Barr's comments, but suspicions were raised that the remarks were part of a plan to move the story forward when spokesperson Stephanie Grisham said Trump was not bothered by Barr's criticisms.

"The President has full faith and confidence in Attorney General Barr to do his job and uphold the law," Grisham said in a statement.

Trump continued his Twitter attacks on Thursday, posting a Fox News story that accused some of the jurors of political bias. "This is not looking good for the 'Justice' Department," he tweeted.

He also tweeted criticism of U.S. District Judge Amy Berman Jackson, who is scheduled to sentence Stone on February 20.

Former U.S. Attorney Jessie Liu, who oversaw the Stone case, resigned from the Treasury Department this week after the White House dropped her nomination for a post overseeing economic sanctions, a source confirmed to Reuters on Thursday.

House of Representatives Speaker Nancy Pelosi said Trump's comments on the Stone case amounted to interference in the workings of the U.S. government's judicial branch.

"This is an abuse of power - that the president is again trying to manipulate federal law enforcement to serve his political interest," Pelosi, a Democrat, told a news conference. "This is not what America is about. It is so wrong."

Stone was one of several close Trump associates charged in the Mueller probe into interference in the 2016 election, which the president called a "witch hunt." His supporters are pushing for a presidential pardon, a move Trump has not ruled out.