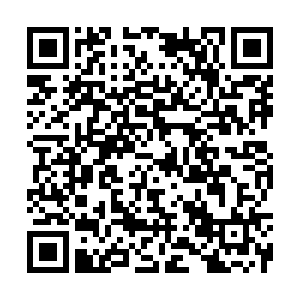 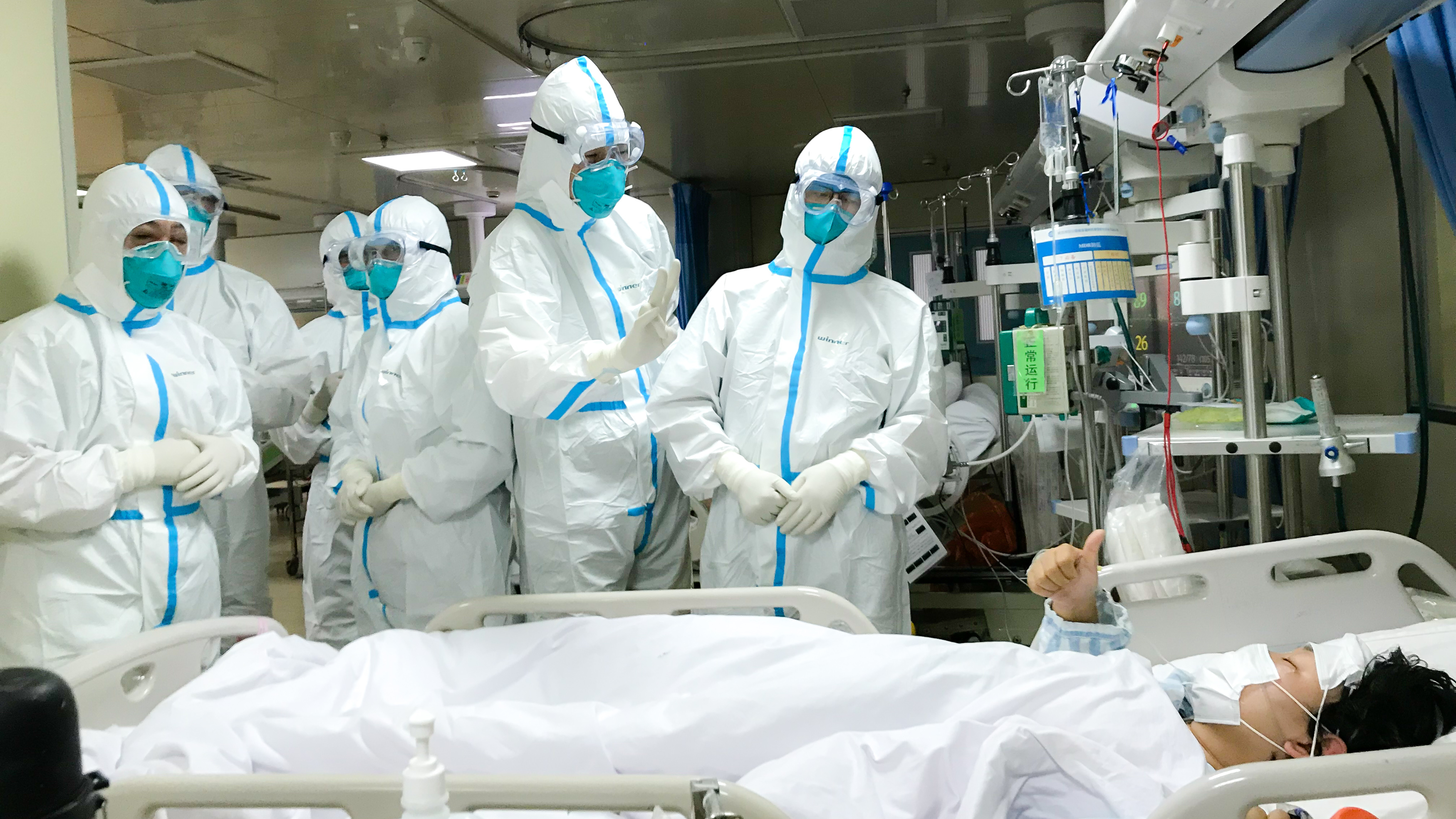 A novel coronavirus patient gives a thumbsup to doctors at a hospital in Wuhan, Hubei province, February 10, 2020. /Xinhua Photo

A novel coronavirus patient gives a thumbsup to doctors at a hospital in Wuhan, Hubei province, February 10, 2020. /Xinhua Photo

Editor's note: Robert Lawrence Kuhn is a public intellectual and international corporate strategist. He won the China Reform Friendship Medal in 2018. The article represents the author's opinions and not necessarily the views of CGTN.

I take it seriously when the Standing Committee of the Central Political Bureau of the Communist Party of China, China's highest authority, calls the novel coronavirus pneumonia epidemic "a major test of China's system and capacity for governance" – a phrase of such significance that in my 30-plus years of watching China, I do not recall anything similar to.

Let me explain why I am confident – and why the world should be confident – that China will overcome the epidemic. I offer three reasons: China's commitment, competence, and readiness to change and improve.

China's commitment to fighting the coronavirus – which causes a disease now officially known as COVID-19 – is exemplified by the country's astonishing mobilization to stop its spread. The government is issuing strict and resolute directives.

Taoran Notes, a WeChat account linked to the Chinese government, put it this way: "Concentrated treatment and quarantine, if not implemented effectively, is at best a dereliction of duty, at worst a crime. This is not a question of willing or unwilling, should or should not, but of necessity."

The whole country is marching to this music. This is China's monumental "whole of society" commitment. In President Xi Jinping's words: Mobilizing the people of the whole country, the whole army, and the whole party.

China's mobilization is unprecedented in global health history. Nowhere could it work like it works in China. And the reason it works relates to how the party system works.

It is the same kind of commitment and mobilization that the party has been using to win the battle against poverty since around 2012, lifting the final 100 million poor people out of absolute poverty, coordinating party leadership and organizations at central government and five levels of local government – provincial, municipal, county, township and village. The structural similarities between China's war on the coronavirus and its war on poverty are striking. 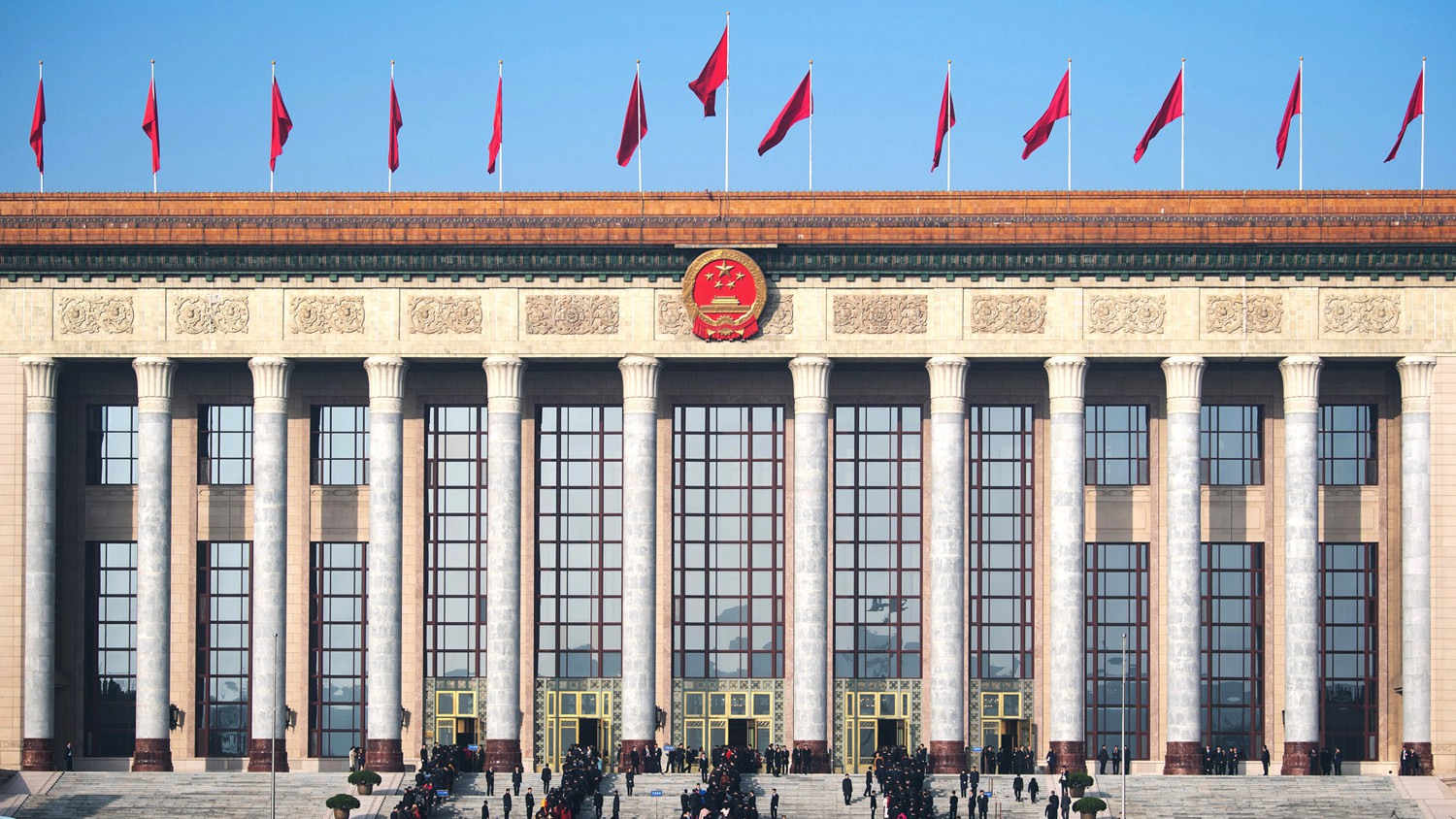 China's competence in fighting the virus is exemplified by the country's unremitting implementation of its commitment: Locking down Wuhan, a metropolis of 11 million people, and other cities, perhaps 60 million or more people; house-to-house temperature checks; the party's grid management system of social control; postponing the return to work after the Lunar New Year break of hundreds of millions of travelers.

The government has also constructed hospitals of one thousand beds and more, literally on green fields and literally in just days; medical teams from across the country have rushed to Wuhan, including the People's Liberation Army deploying at least 3,500 medical staff; China's largest corporations, especially state-owned enterprises, are contributing to containment logistics; and Chinese scientists have rapidly sequenced the virus genome and shared the data globally.

China's readiness to change and improve is a critical part of its governance system. When I discuss the five or so primary reasons for China's remarkable development over the past four decades, I always include the party's willingness, albeit out of necessity, to admit and correct errors. Hence, in tracking this virus epic, I focus on the leadership's forthright acknowledgement of "shortcomings and deficiencies" in the country's response.

To stop the spread of virulent diseases, early action is essential. But how to develop an early warning system? The challenge is handling an avalanche of information, from diverse public and private sources and of variegated and uncertain quality.

On the one hand, who can deny that false rumors can increase anxiety and trigger panic, destabilizing society? On the other hand, it has become brutally evident that suppressing information in the name of social stability can foment disaster. Early local efforts to play down the risks of the coronavirus delayed the response as contagion mushroomed.

At the beginning of the outbreak, eight doctors in Wuhan tried to alert authorities to the truth of the then unknown but fast-spreading virus, but they were reprimanded for "publishing untrue discourse on the internet." Tragically, one of them, Li Wenliang, caught the virus and died, triggering an outpouring of anger and fury on social media. 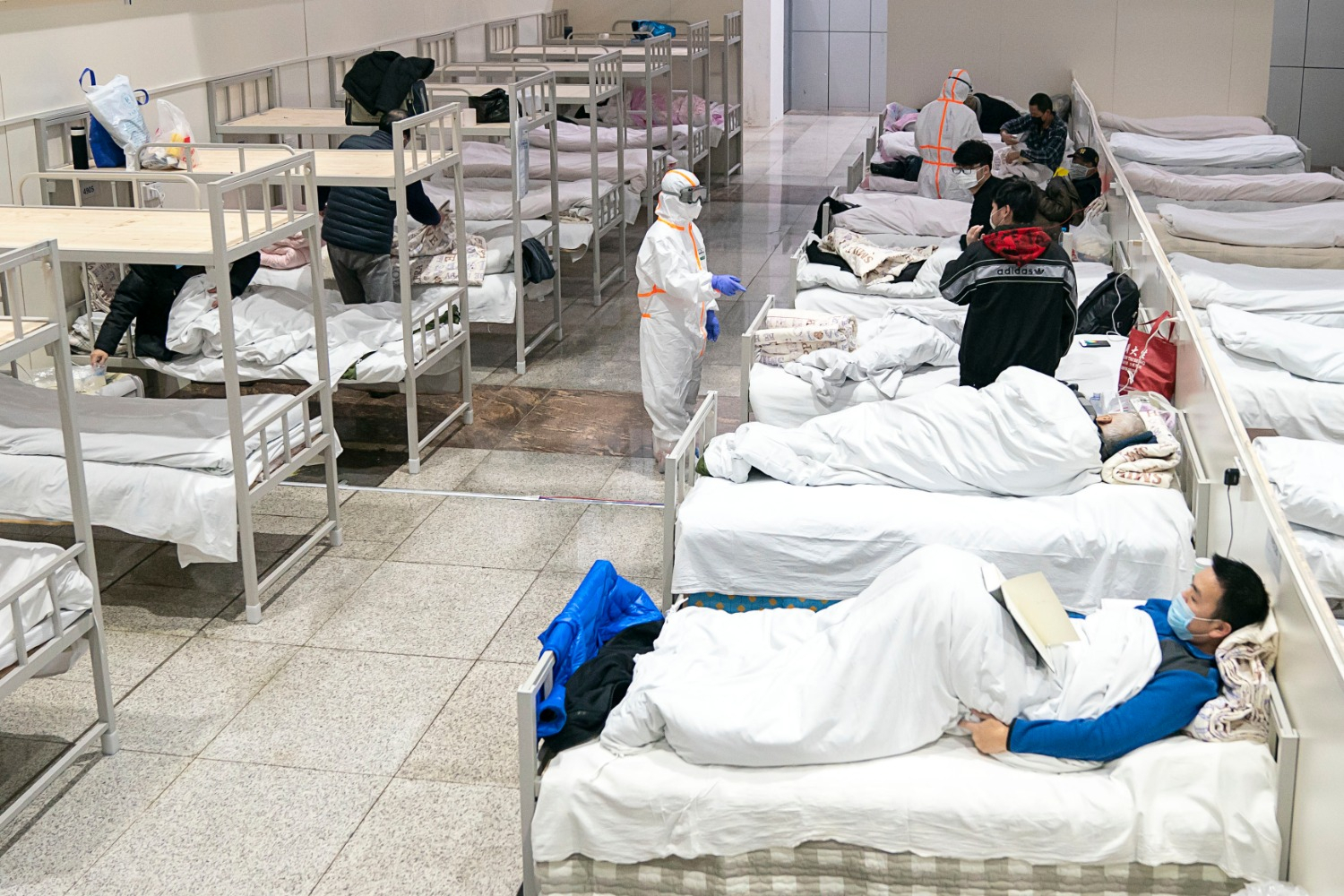 A strong, top-down system is effective at stopping rumors, especially with advanced IT technologies, but it is deficient at enabling diverse voices to surface vital truths about frontline problems early in the process. President Xi has pledged to rid the party of "formalism and bureaucratism."

A potent example is when local officials fear acting for the well-being of the people, as happened in the initial stages of the coronavirus outbreak, because they had not received directives from their superiors. Then, after they do receive directives, they overreact, because they put satisfying their superiors over caring for people.

Xi calls for "fighting the outbreak in an open and transparent manner." Transparency is the key. In fact, though there is complexity in verification, the government holds daily briefings, updating in precise geographic detail the number of new confirmed cases, deaths and recoveries.

China says it will improve its systems of information collection and feedback, error correction and decision-making. The government must learn lessons from the outbreak to enhance its capacity for governance. Self-correction, the party says, is its hallmark.

If so, future historians may well look upon China's fight against the coronavirus as a turning point in worldwide efforts to contain outbreaks of novel diseases and stop their spread, which globalization and ubiquitous air travel has made vital. History may well thank China for pioneering how to deal with virulent contagions in a globalized world.