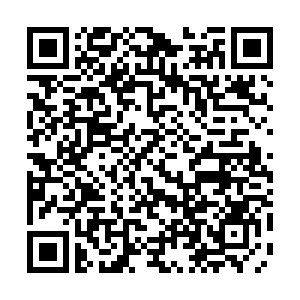 More leaders of foreign countries and international organizations have expressed support for China's battle against the novel coronavirus outbreak and commended China's measures in preventing and controlling the epidemic. 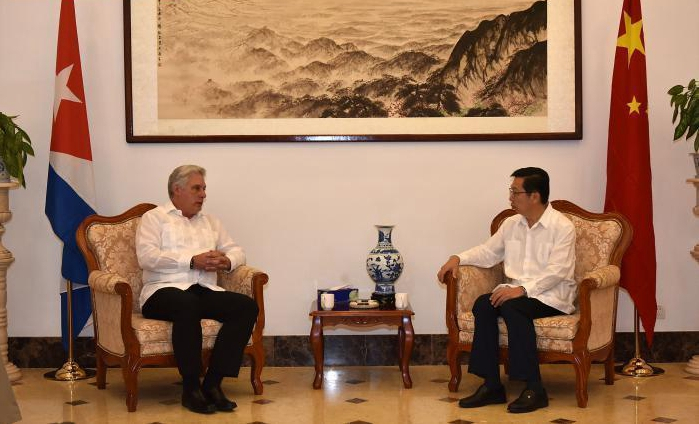 During his visit to the Chinese Embassy in Cuba on Friday, Cuban President Miguel Diaz-Canel voiced confidence in China's fight against the novel coronavirus.

Facing the complicated and challenging situation, the Communist Party of China (CPC) and Chinese government took decisive measures to contain the spread of the epidemic, and made good progress in defeating the novel coronavirus, Diaz-Canel said, expressing his appreciation to the CPC and the Chinese government for their contributions.

Diaz-Canel said he firmly believes that under the leadership of the CPC, China will eventually win the battle against the epidemic, reaffirming that Cuba will do everything in its capacity to support China in fighting against the virus. 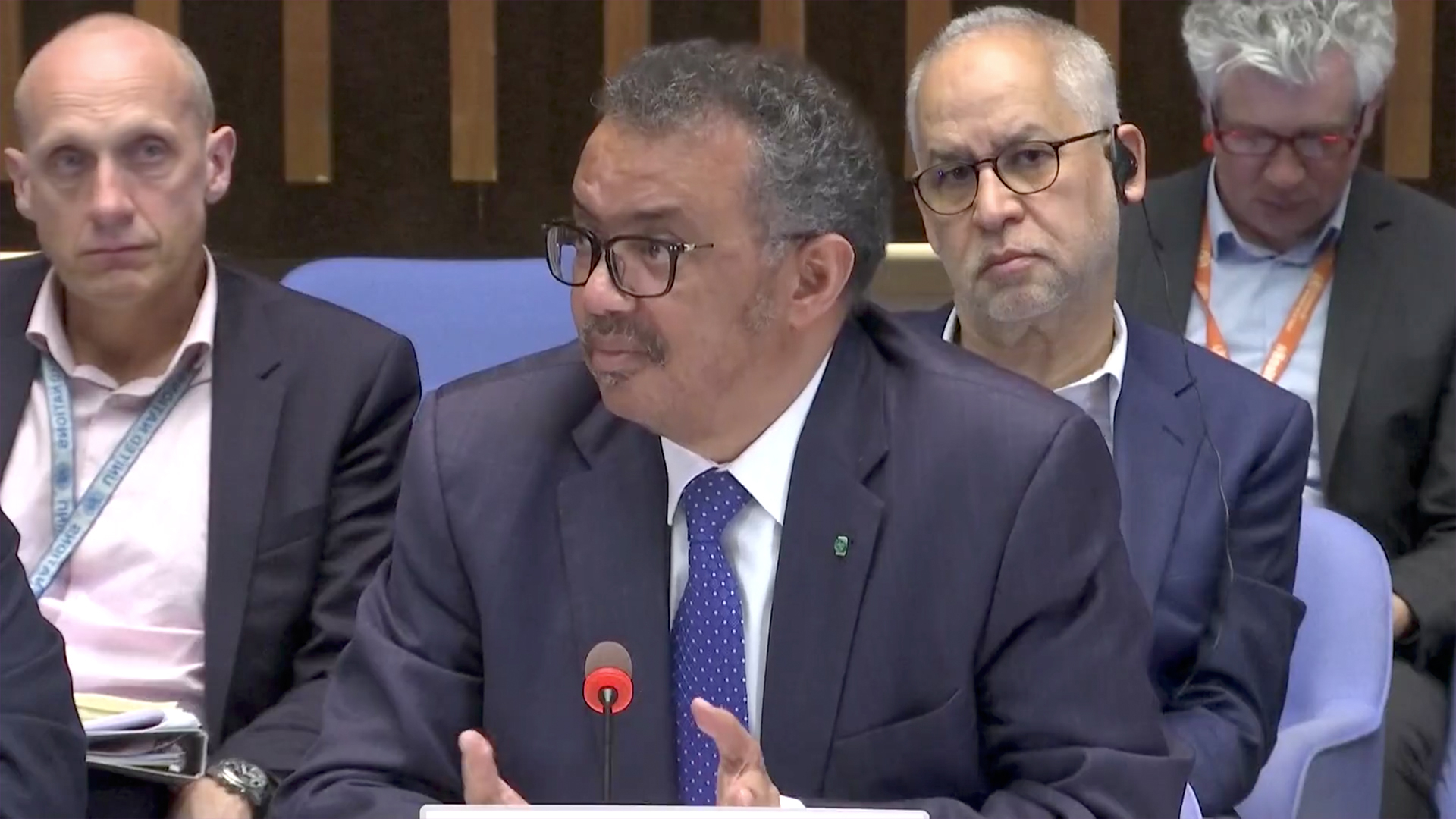 WHO chief: China doesn't need to ask for praise

When a reporter raised the question about if the Chinese government was asked the the World Health Organization (WHO) for praise, Director-General Tedros Adhanom Ghebreyesus insisted that China "doesn't need to be asked to be praised" for its efforts to contain the spread of the virus.

President Xi Jinping: We will definitely overcome this disease

"China has done many good things to slow down the virus," Tedros said Wednesday at the headquarters of the United Nations health agency in Geneva, Switzerland. "We don't say anything to please anyone."

"What's important is not stigmatizing a country or attacking a country, but standing in solidarity in fighting against the common enemy," Tedros added.

Italian president hosts concert in support of fight against coronavirus

"This concert highlights the relevance our country attaches to the Italy-China year of culture and tourism 2020, and it represents a sign of friendship from the Italian people to the Chinese people," Mattarella told China Media Group in an interview before the concert.

He highlighted that this year marks the 50th anniversary of the establishment of diplomatic ties between Rome and Beijing, a relationship "shaped on the base of mutual friendship and common interest."

"Italy conveys to China its faith and support in this emergency against the epidemic, and in the (Chinese) efforts to ensure health safety," said the president, adding that the ongoing epidemic is a common enemy.

The Netherlands stands with China against coronavirus

Dutch King Willem-Alexander and Queen Maxima said in a message to Chinese President Xi Jinping that they are closely watching the epidemic situation.

They expressed hope that the Chinese government and people can win this war with great strength and courage, adding that the Netherlands will stand firm with China to fight the epidemic.

Dutch Prime Minister Mark Rutte said a separate message that China has worked closely with the World Health Organization (WHO) and is taking effective measures to curb the spread of the virus.

The Dutch government has provided one million euros (1.1 million U.S. dollars) to the WHO, and will continue to work with China and the WHO to fight the epidemic, said Rutte.

He also expressed thanks to the central and local governments of China for their assistance to Dutch nationals in China. 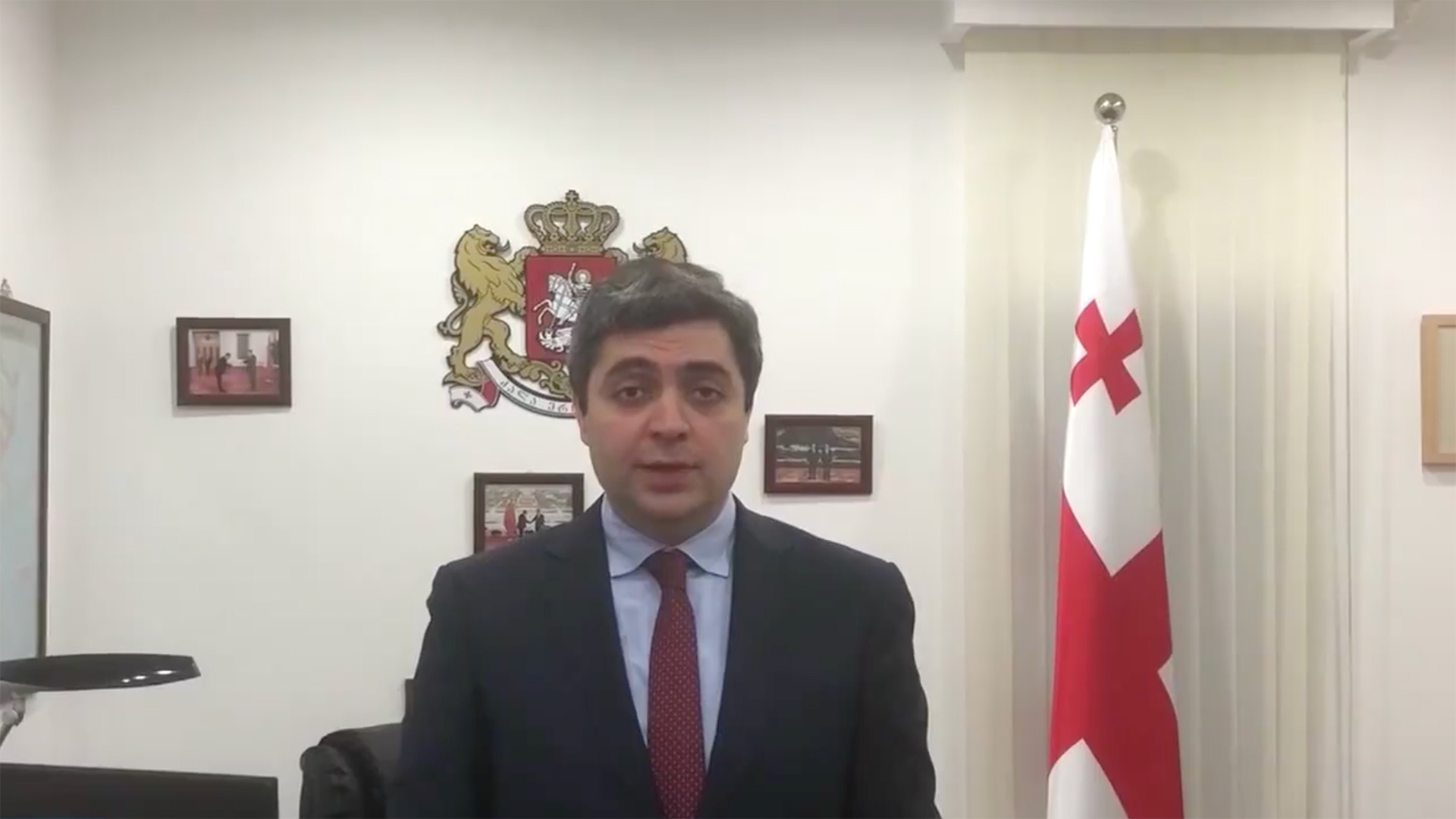 Georgia's Ambassador to China Archil Kalandia has sent a message of encouragement to the Chinese people.

The ambassador said the government of Georgia highly appreciates and recognizes the epidemic control measures that China has taken.

"We are witnessing unprecedented and impressive measures in Beijing and throughout China that will definitely bring concrete results in the near future," he said.

"The Chinese people have overcome many challenges and difficulties in history. I am more than sure that together with the international community, China will win this battle and the situation will return to normal soon," he added.

The Shanghai Cooperation Organization (SCO) member states voiced support for China to fight against the virus and spoke highly of the decisive measures taken by the Chinese government and people to fight the epidemic and prevent its spread.

In a statement, the SCO extended their condolences to those who lost family members and friends during the epidemic, and wished the patients a quick recovery.

The SCO member states confirmed their willingness to provide China with necessary assistance and called on the international community to strengthen cooperation within the framework of the WHO to ensure international and regional public health security.

The SCO expressed belief that with cooperation and mutual support, the globe will successfully overcome the current emergency situation and prevent the epidemic from spreading. 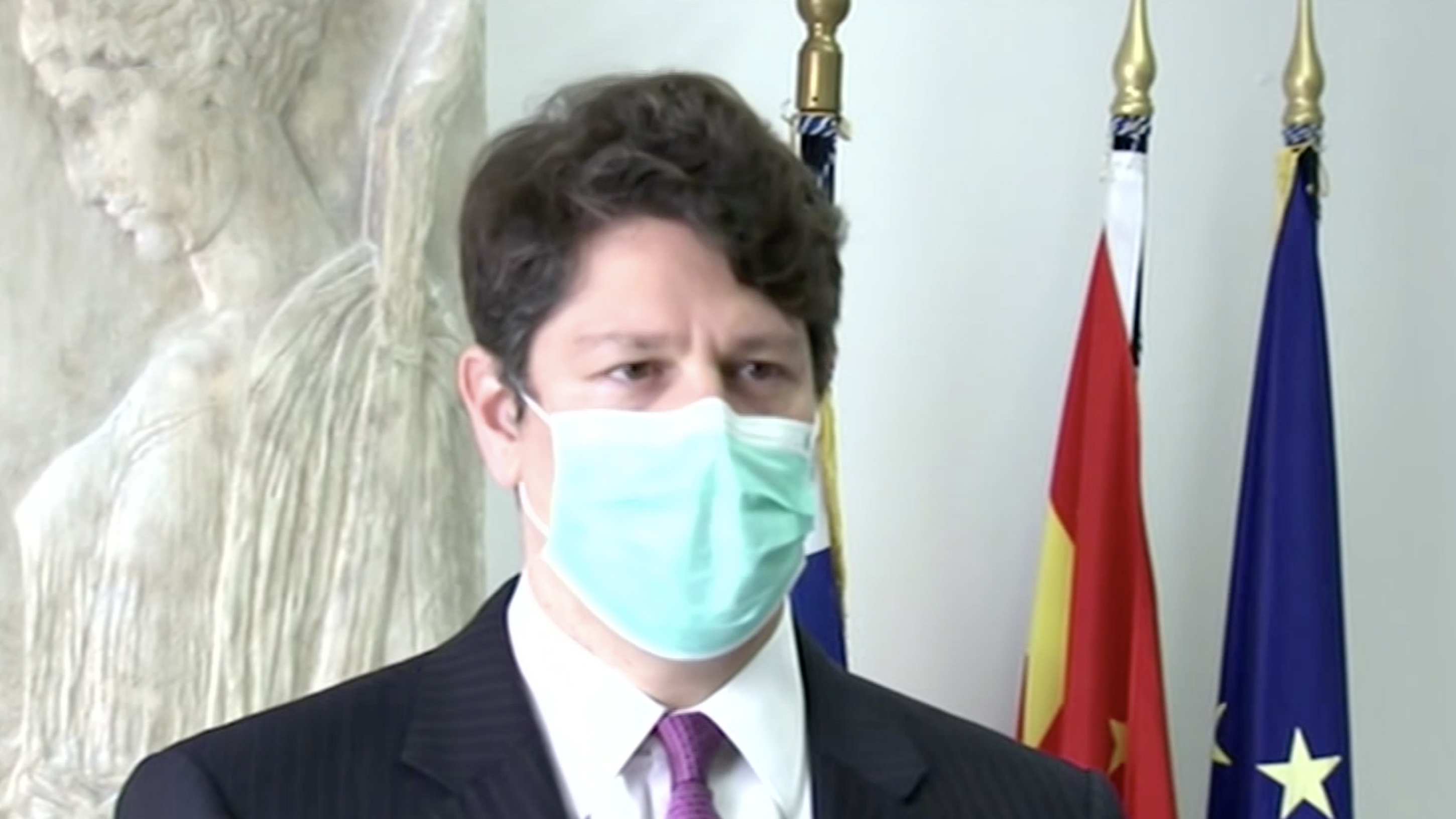 During an interview with CGTN, Consul General of Greece Vasilios Koniakos also talked about his country's stance.

"The Chinese government has taken very decisive measures in containing this threat," said Koniakos, adding "China is going to emerge victories from this."

As of February 14, altogether 33 foreign governments and 4 international organizations have provided China with medical supplies, and a total of 17 foreign governments and 1 international organization announced that they will offer medical supplies to China, Foreign Ministry spokesperson Geng Shuang said at a daily briefing on Friday.