Locust plague: One of the worst agricultural disasters
CGTN 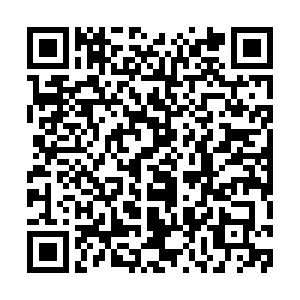 The locust outbreak is affecting large parts of South Asia and the African continents. Massive swarms of locusts have been destroying farmland and threatening millions of lives. Even troops and planes have been mobilized in the Horn of Africa region to fight the most serious plague in decades.

How can an insect with an average mass of 2 grams be so destructive? 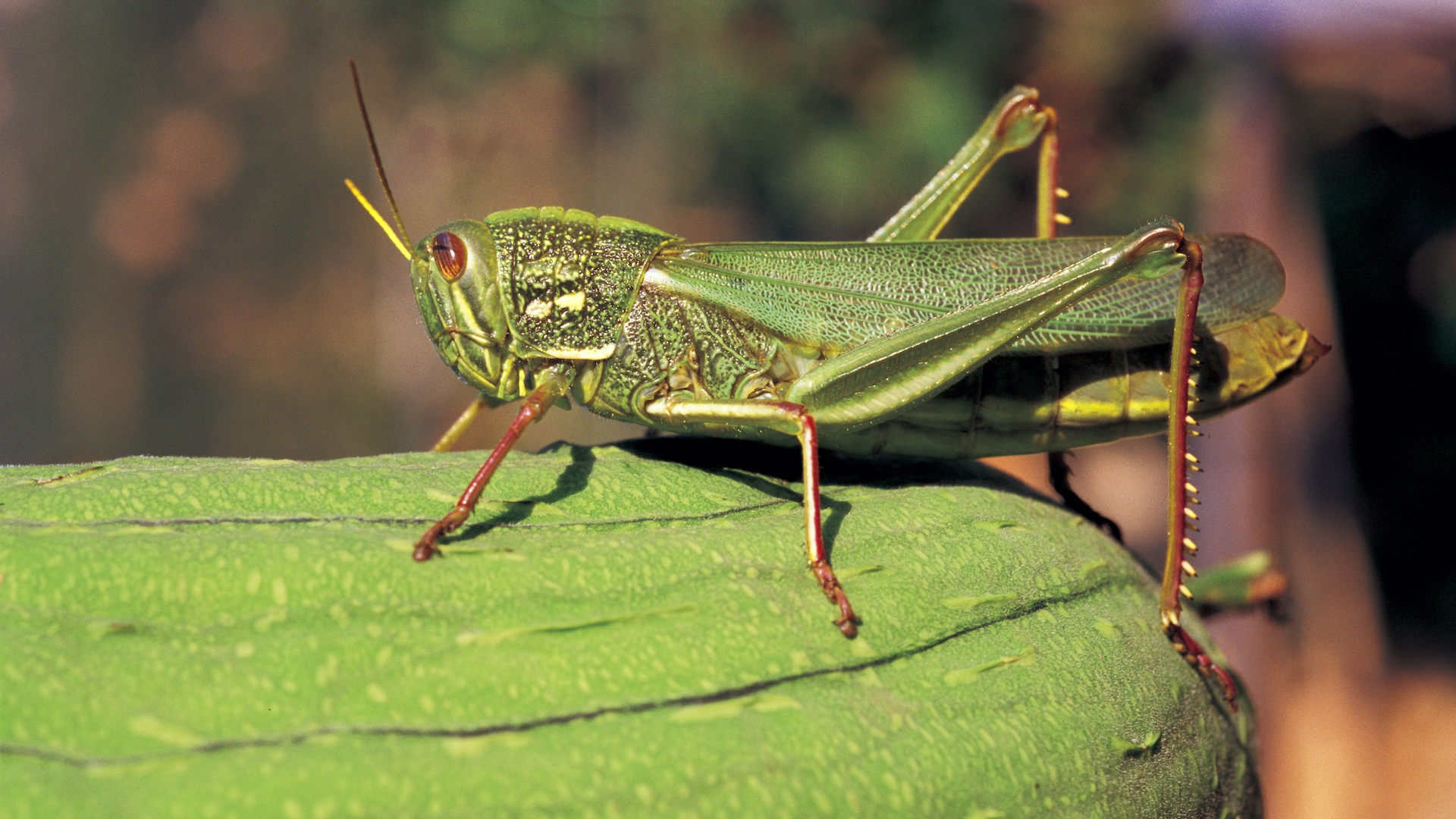 Locust plagues often come with serious drought. The insect prefers to lay eggs in dry and loose soil with a lower moisture content. During dry seasons, the groundwater level falls offering more loose soil for the locusts to reproduce. Nearly 5,000 clusters of eggs can be found within a square meter, with more than 100 eggs per cluster.

The reproduction rate of some species is two to five times per year, which adds to the enormous figure. On the dry and sparse grassland, more locusts mean less living space. When the population reaches a certain density under suitable conditions, serotonin in their brains drives them from being solitary to gregarious. They "migrate" together to find new food sources in more moist areas, thus causing an outbreak.

In addition, global warming means warmer winters, therefore more hibernating eggs can survive and hatch in the spring, raising the possibility of the plague next year.

The desert locust is one of the most dangerous of the species. It is the main culprit of the plague that has hit eastern Africa.

How many times have humans suffered from locust plagues? 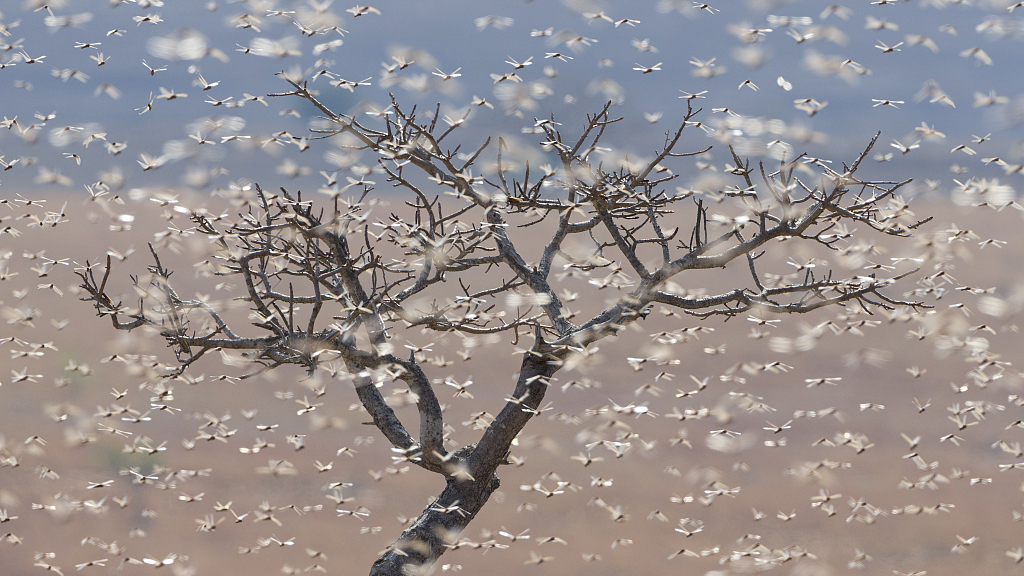 In history, locust plagues have been one of the three worst agricultural natural disasters, alongside flooding and drought.

During the last two millennia, more than 170 outbreaks have been recorded in China. Statistics from 2003 to 2016 show that the land hit by locust outbreaks reached 286 million hectares in China.

In 2004, northern and western Africa experienced the largest infestation of locusts in more than 15 years. It cost 400 million dollars to fight against the plague, and the harvest losses were worth almost 2.5 billion dollars.

Late March 2013, nearly 50 percent of Madagascar was infested by locusts, with each swarm consisting of more than one billion bugs.

Is there no way to stop the locusts? 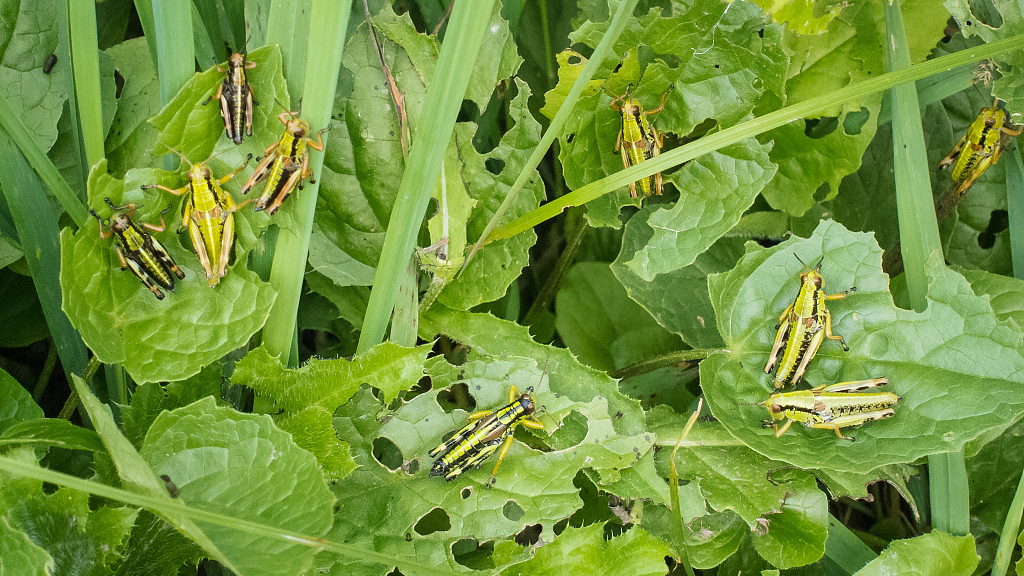 At present, the primary method of controlling locust infestations is with insecticides sprayed from the ground or the air. That being said, in some less economically developed areas insecticides are unaffordable, let alone the machines and planes needed to spread them.

But there are also biological pest control measures. The locust has natural enemies such as predatory wasps and flies, birds and reptiles. 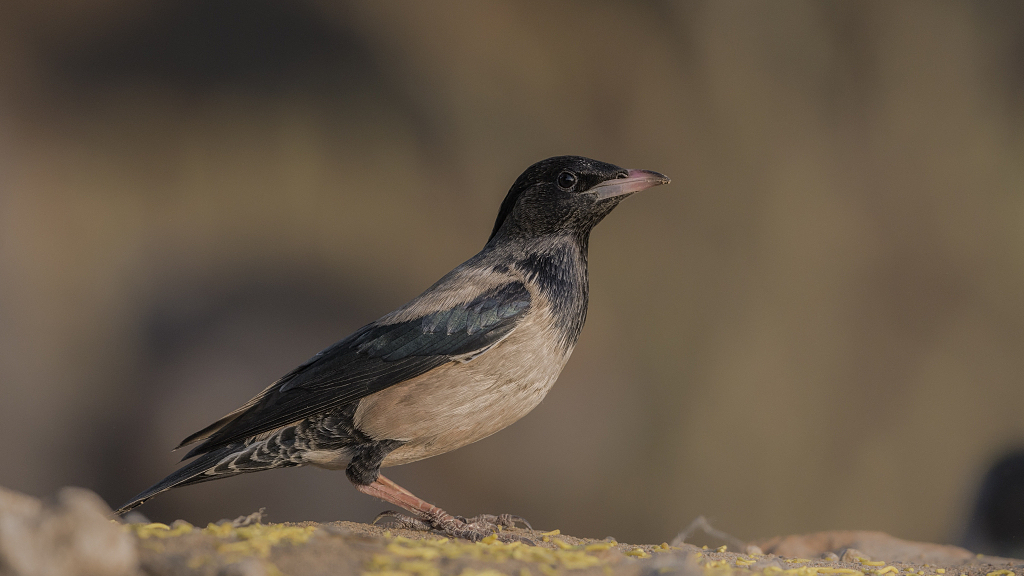 In 2019, nearly 200,000 rosy starlings stopped over Hami City in Xinjiang. The birds protected 54 million kilograms of grass from locusts, saving herdsmen 1.6 million yuan and at least 720,000 yuan for buying pesticides.

Are locusts of no use at all? 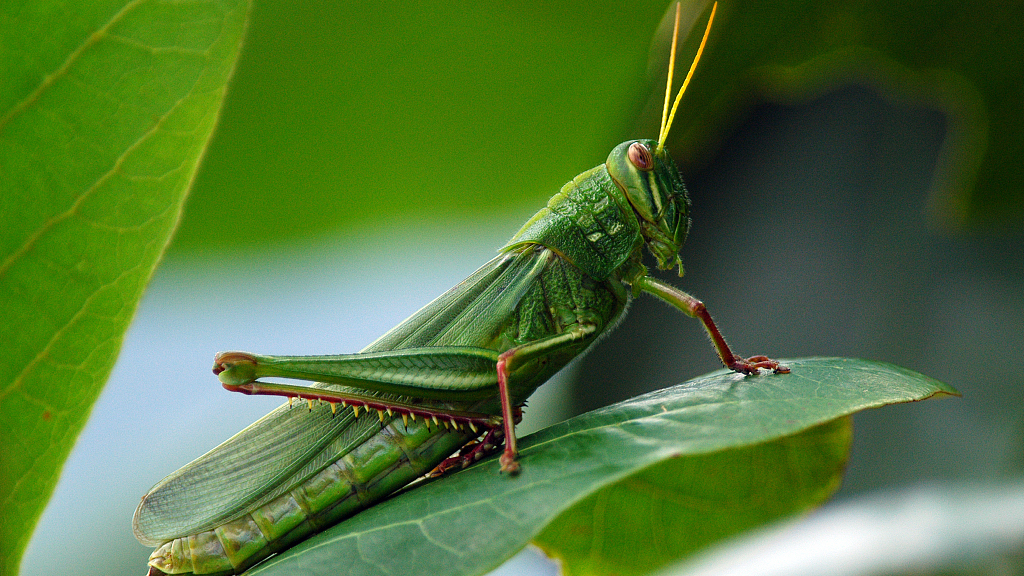 The term "locust" is the name given to certain species of short-horned grasshoppers in their swarming phase. They are convenient for use in research and the study of zoology. Like the fruit fly, it is a suitable school laboratory animal.

Locusts are edible. They are considered a delicacy in many African, Middle Eastern and Asian countries. 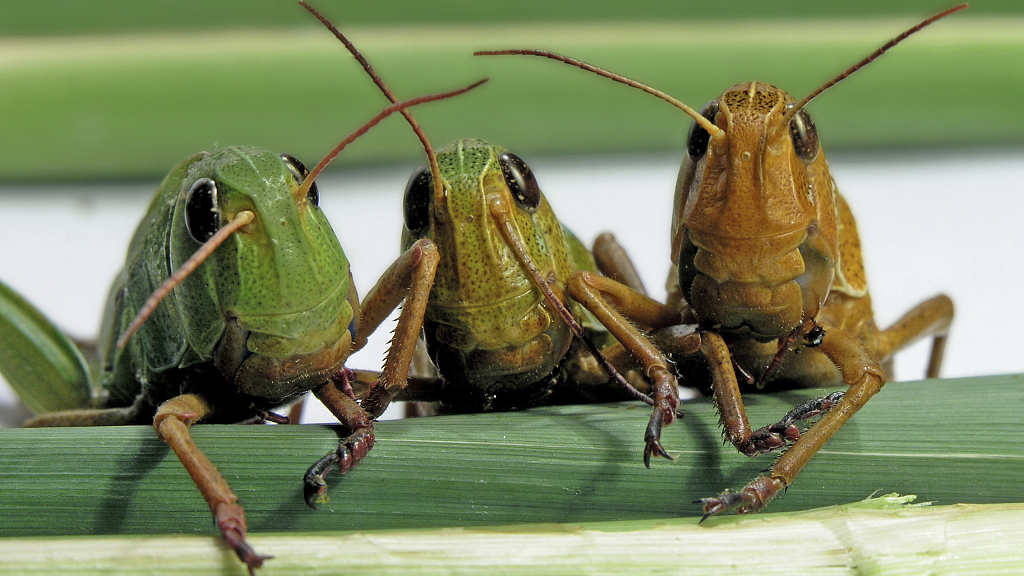 China has yet to come out of the shadow of locust plagues, according to Kang Le, a research fellow of the Institute of Zoology, Chinese Academy of Sciences. Locusts destroy crops at the estuary of the Yellow River, and the grasslands in Xinjiang and Inner Mongolia autonomous regions.

But it is wrong to overkill them. The overuse of insecticides may control the bug situation in an area for now, but it takes longer for the damaged environment to recuperate. Also, the insect always has its rightful place in the food chain and in the ecosystem.