Italian scholar: The virus has no nationality, I have no reason to leave China
CGTN 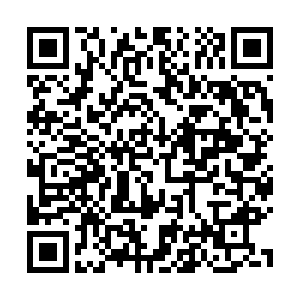 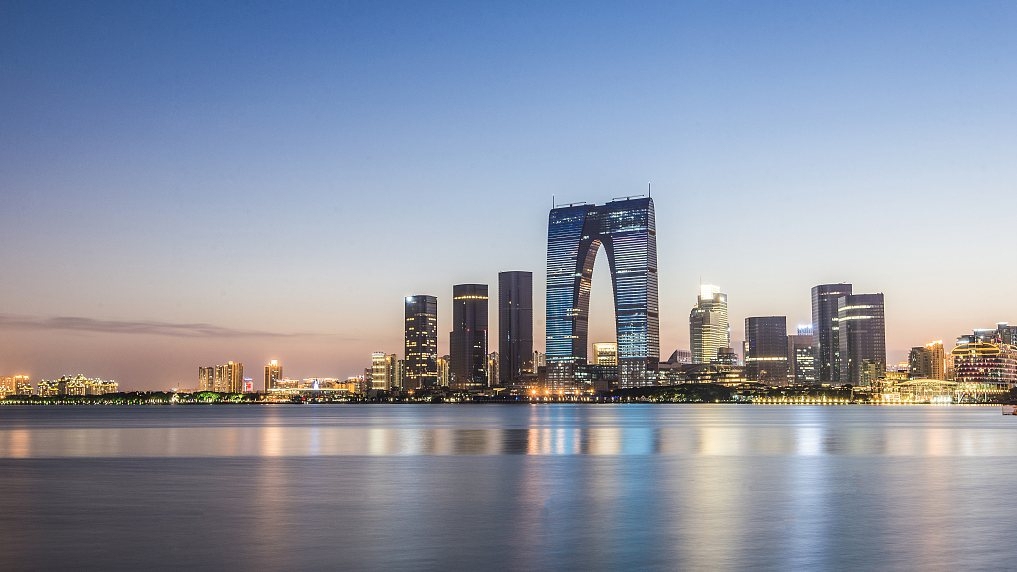 In the face of the sudden Novel Coronavirus Pneumonia (NCP) outbreak, many foreigners living in China chose to stay behind, and are following developments from another perspective.

Alessandra Cappelletti from Italy teaches at a university in Suzhou. She believes that China's epidemic control measures are working, and she will work with Chinese people to confront the disease.

Cappelletti is an associate professor of international relations at Xi'an Jiaotong-Liverpool University, a sino-foreign cooperation university in Suzhou, where she has been working for two years. In Suzhou, as elsewhere in China, strict outbreak control measures have been put in place, and except for supermarkets and pharmacies, most typically crowded areas have been closed.

Although she is unable to return to school for now, Cappelletti believes the current outbreak control measures are working, having seen only a few more confirmed cases in Suzhou in recent days.

She thinks the government is doing what they should be doing. Cappelletti believes the Suzhou government's information is well communicated and transparent.

In addition to publishing information in Chinese Mandarin, the Suzhou government also publishes all daily information on the outbreak in English to cater to foreign residents.

Since the outbreak of the NCP, Cappelletti, like everyone else, has watched the outbreak closely and looked at scientific data. The World Health Organization (WHO) released a comparison of NCP with other coronavirus, and from there, she found that the present NCP rate of mortality much lower than the 2009 H1N1 Pandemic in the United States. Yet some overseas media reports have portrayed the situation unfairly.

She felt that the epidemic was being used as a political tool. So a few days ago, she took to social media to express her thoughts.

"I was in China during the H1N1 Pandemic [in the U.S. in 2009] and nobody called it 'American virus' or told me it was' California virus.' I think viruses have no nationality. Viruses are a problem for all mankind. Journalists, analysts and experts should help people understand how to protect themselves, not talk about the 'China virus.' So I posted this chart to compare the virus data," she wrote.

Capelletti, who is now in China, is part of a team of volunteers who conduct online lessons for students in Hubei. She also helped in getting donations for masks  through the Italian Red Cross.

She said she would not leave China because of the outbreak. She believes that if you really think of a country as your home, you should face problems together. In addition, she does not think risks from the current outbreak have reached the point where evacuation is necessary.

"All of us are at risk. If we get sick, we can go to the hospital, just as in any other country. I don't feel safer just because I'm in Italy or Australia. So I have no reason to leave [China]," said Capelletti.