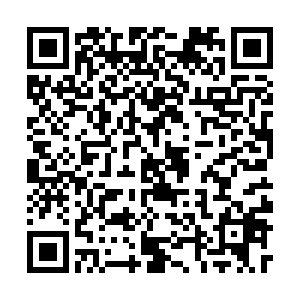 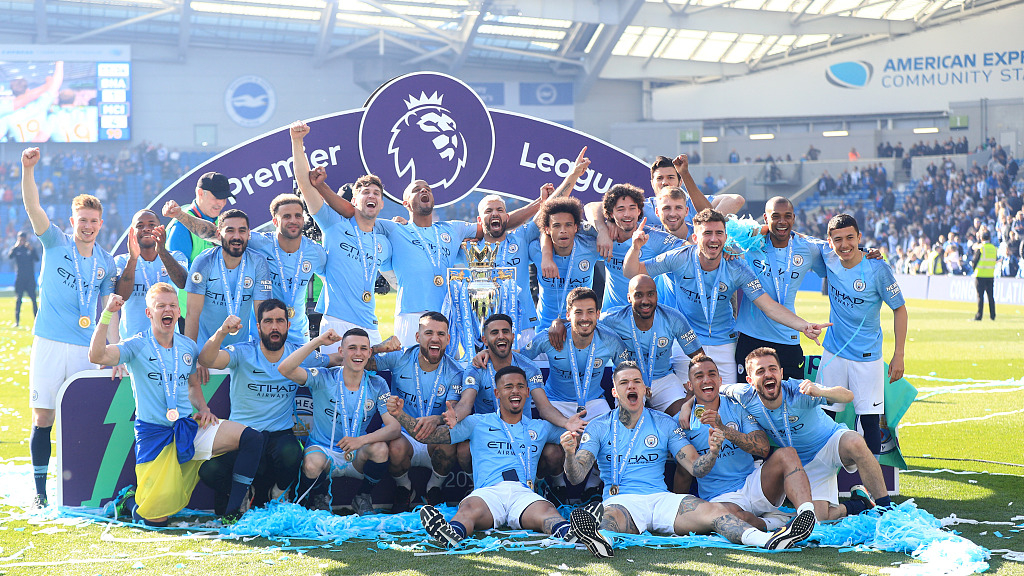 Earlier on Friday, Man City was banned by the UEFA from European competitions for two seasons and fined 30 million euros (32.53 million U.S. dollars) for "serious breaches" of FFP rules. The club would appeal the decision to the Lausanne-based Court of Arbitration for Sport (CAS).

The Premier League has been progressing with its own probe into the club's alleged falsification of its sponsorship revenues, meaning hearings where Man City have been represented by lawyers are involved. Neither the league or the club are prepared to comment on the investigation, but it was confirmed by the new Premier League chief executive, Richard Masters, that the probe was indeed happening.

The Adjudicatory Chamber of UEFA's Club Financial Control Body (CFCB) said City had broken the rules by "overstating its sponsorship revenue in its accounts and in the break-even information submitted to UEFA between 2012 and 2016," and added that the club "failed to cooperate in the investigation."

The club has subsequently responded with strong words to fight the decision, denying wrongdoings.

"Simply put, this is a case initiated by UEFA, prosecuted by UEFA and judged by UEFA. With this prejudicial process now over, the Club will pursue an impartial judgment as quickly as possible and will therefore, in the first instance, commence proceedings with the Court of Arbitration for Sport at the earliest opportunity," the club said.

UEFA's investigation on City started in March 2019 after the publication of "Football Leaks" documents led to allegations that the club's Abu Dhabi owners had inflated sponsorship agreements to comply with FFP requirements.

Later that month, the Premier League opened its own investigation into City and FFP after UEFA began its probe. The league has its own FFP-style regulations, introduced two years after UEFA's, when its 20 clubs immediately transformed a previous loss totaling 219 million British pounds into a 198 million British pound profit.