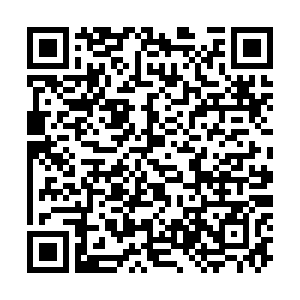 At a meeting on Monday, representatives from China's top political advisory body deliberated the postponement of their annual session in March, following a draft decision proposed by the National People's Congress (NPC) that it may delay its annual session as well.

The two gatherings, both held in the country's capital Beijing in early March every year, are collectively called the "Two Sessions," and are viewed as China's largest political events.

Monday's meeting of the Chinese People's Political Consultative Conference (CPPCC), presided over by Chairman Wang Yang, was held to review the body's current priorities at a time when the novel coronavirus has hit the country hard.

Since the novel coronavirus outbreak, the Communist Party of China (CPC) Central Committee has attached great importance to prevention and control work, according to a statement released later. "Under arduous efforts, the situation has got better and achievements have been made in the prevention work," it said.

The release also pointed out that the prevention and control work is still at a critical stage that allows no lax efforts. The participation of political advisory bodies and advisers at all levels is encouraged to win the battle, it said.