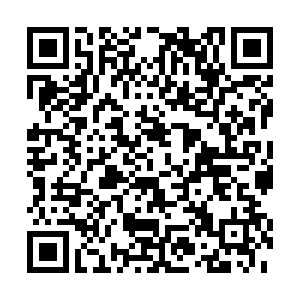 The China Wildlife Conservation Association (CWCA) Tuesday issued an official apology after an article, which speaks up for wild animals breeding, stirred up public feelings amid the time of national fight against COVID-19.

The article, titled "Wild animal breeding is a great initiative of human ancestors" was published by one of CWCA's branches – the Professional Committee of Frog Breeding, on its WeChat account.

The association said on Tuesday that it's deeply sorry for the bad influence this article had on society in a time when the whole nation is battling an epidemic and the public is demanding an end to wildlife consumption.

Apart from the apology, CWCA also said it has decided to dissolve the Professional Committee of Frog Breeding after the fallout and vowed to strengthen supervision on its subordinates.

The novel coronavirus, which has claimed over 1,800 deaths in China, is widely believed to have spread to humans after eating wild animals.

The deadly outbreak has since led to growing calls for wild animal consumption and trade bans as some Chinese cities and provinces have jumped into action and rolled out relevant measures.