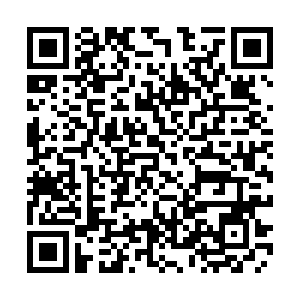 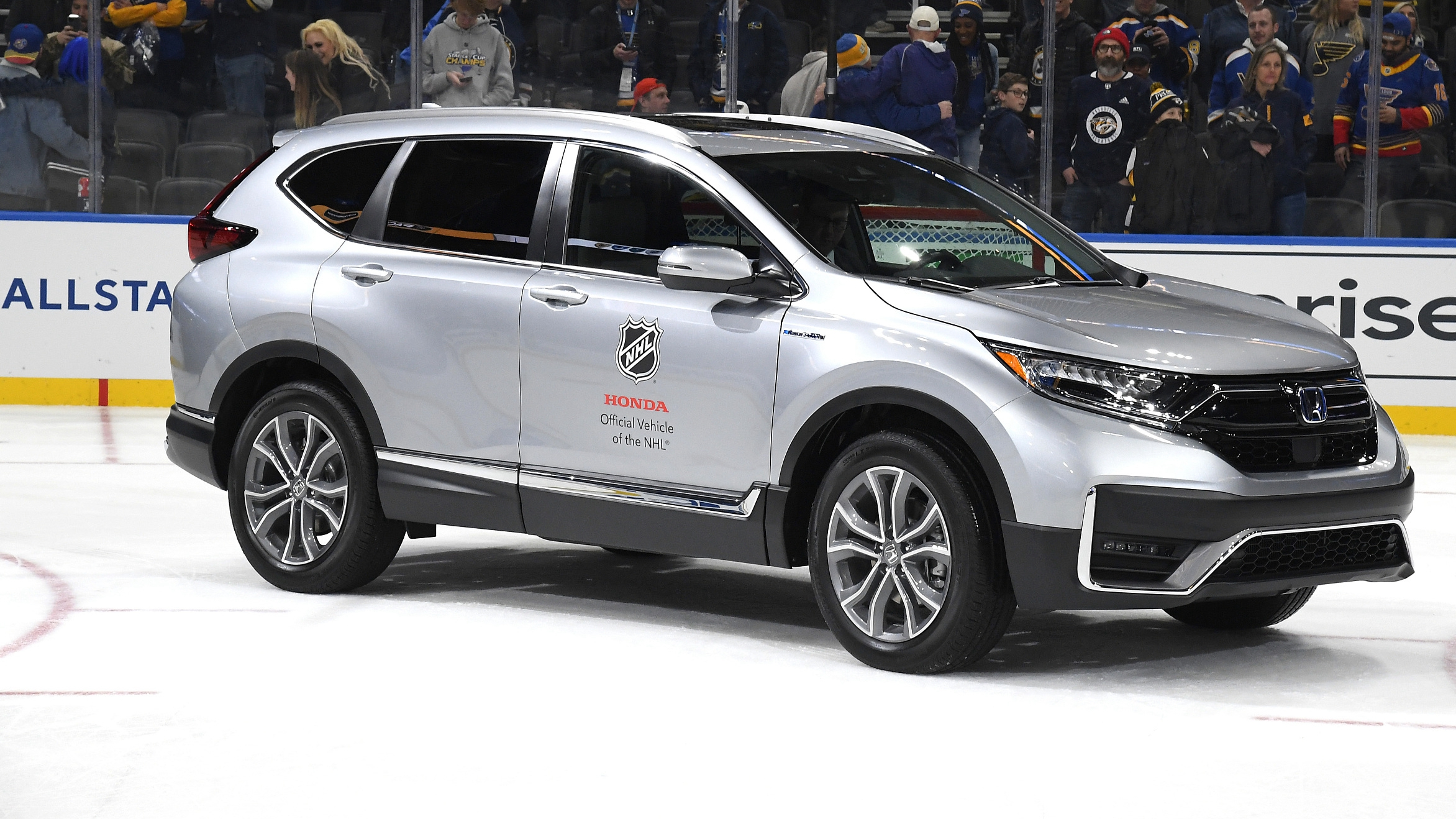 Major Japanese automakers said on Monday they have resumed activities at some of the factories in coronavirus-hit China after the temporary suspension caused by disruption in supply chain and logistics.

Honda Motor said it has partially resumed production at three of its four car factories in Guangzhou and will gradually increase production. The three plants have a combined output of 600,000 units a year, Kyodo News reported on Monday.

Hubei Province has extended the shutdown period of business to February 20, and Honda's factory in Wuhan, the capital of Hubei Province, will be postponed from February 17 to 24.

Nissan Motors also resumed manufacturing in Guangzhou on Monday but again postponed re-opening of a Dalian factory to February 21 or later and those in Zhengzhou and Xiangyang to February 24 or later.

Toyota Motors said that its factories in Changchun and Guangzhou have resumed production. Other two factories in Tianjin and Chengdu will resume production from Tuesday and February 24 or later, respectively.

Toyota's China business accounts for 15 percent of its global output, with 1.4 million vehicles produced in China last year. Its sales in the country totaled 1.62 million units last year, surpassing that in Japan.

In addition, Mazda Motors has restarted its vehicle plant in Nanjing at reduced output on Monday, preparing for full operation gradually, with consideration of parts procurement and logistics.

Other global automakers like Hyundai, Volkswagen and BMW also restarted manufacturing in their China factories on Monday after the already extended Lunar New Year as the epidemic hit the global supply chain and affected business in China.