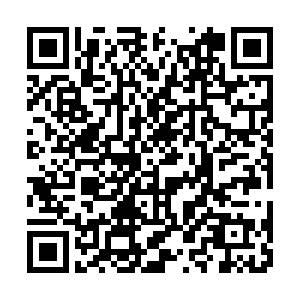 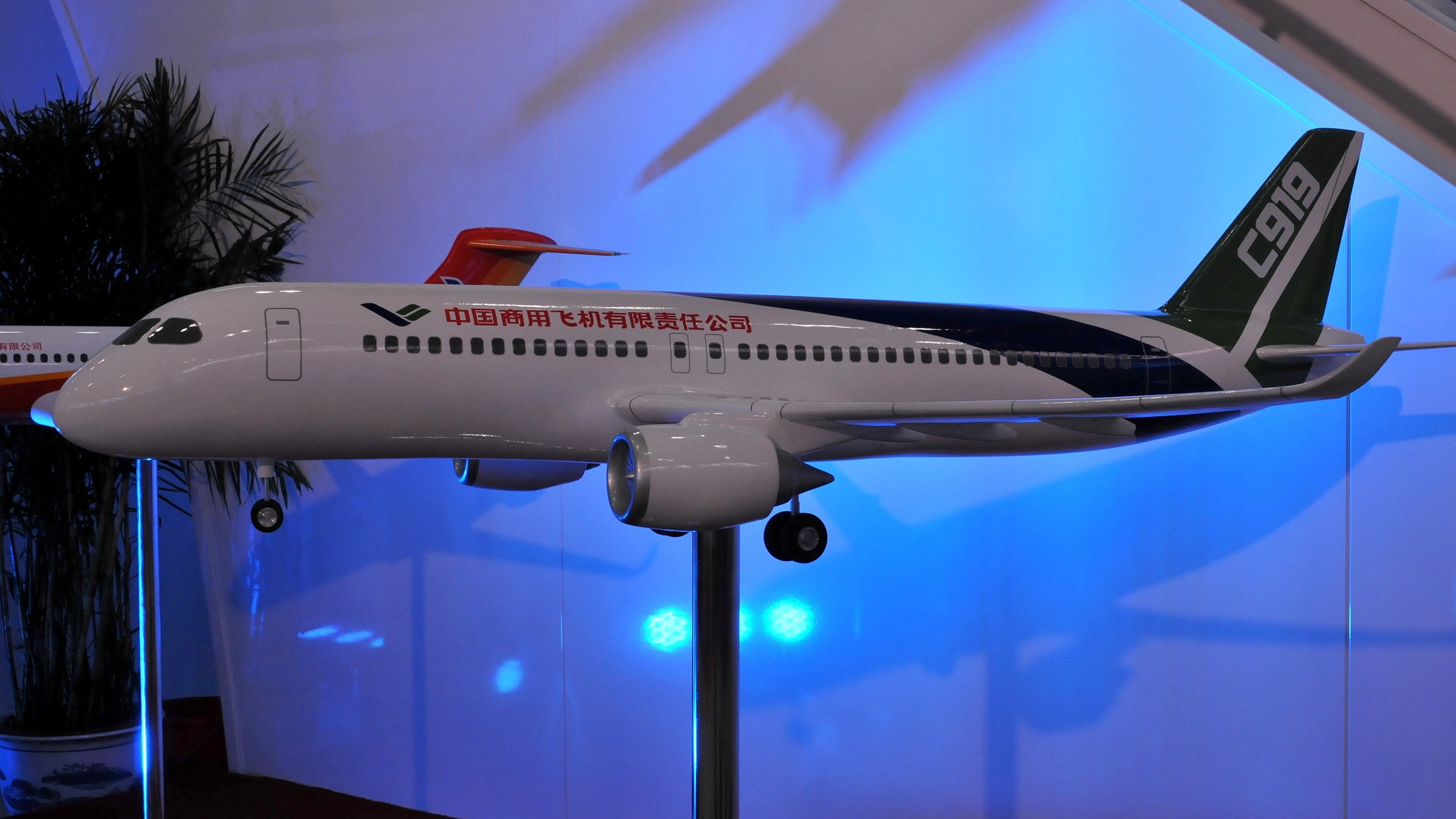 The recent report said the U.S. government is considering a proposal to halt supply of jet engines produced by General Electric (GE) for Chinese passenger jet C919 for fear of China "breaking into" the global jet-engine market by mimicking its manufacturing techniques.

"We noted this report which also said that GE is arguing against the possible move of the U.S. government, saying that mimicking of the techniques is far harder than some officials believe. GE said that the engines have been on the ground in China for years, and Chinese manufacturers could have already begun the reverse-engineering. Why wait until now to do so?" said Geng Shuang.

"We still need to check if the content of the report is true, but it reflected Americans in industrial sectors seem to have more common sense, and be more sensible than some officials in the U.S. administration who're ignorant about science and technology as well as the market principle," said Geng.

"It will be another example of the U.S. using political means to undermine its bilateral business cooperation with China and oppress Chinese businesses," Geng added. "What's worse, it will seriously disrupt bilateral and even global exchange and cooperation in science, technology and trade."

China urges the U.S. to view Chinese companies and bilateral business cooperation objectively and fairly, and be a constructive contributor rather than an irrational spoiler, said Geng.

C919 is China's first homemade large passenger aircraft manufactured by Commercial Aircraft Corporation of China (COMAC). COMAC cooperates with Safran, a leading aero engine and equipment manufacturer, which makes the LEAP-1C engines and nacelle for the aircraft, through CFM International, a 50/50 joint company between Safran Aircraft Engines and GE.

The U.S. is also exerting pressure on Western countries to prohibit Chinese tech giant Huawei from doing 5G business in the West, but some countries still speak out their supports for Huawei in 5G infrastructure.