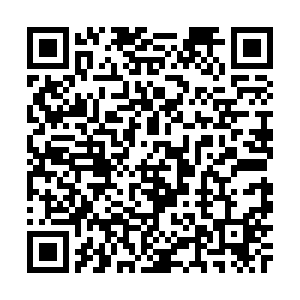 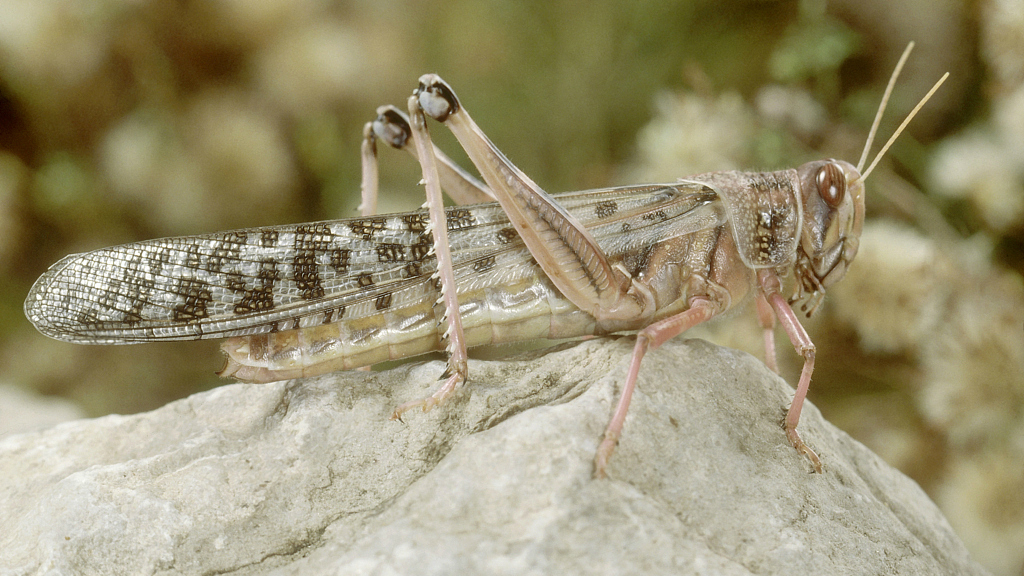 The United Nations (UN) has called on the international community to help East African and West Asian countries where devastating swarms of locusts continue to devour crops and threaten food safety in the region.

The Food and Agriculture Organization of the UN (FAO) stated that Ethiopia, Somalia, Kenya, Tanzania and Uganda are the worst affected by the desert locusts that present an extremely alarming and unprecedented threat to food security and the livelihoods of 13 million people.

Some researchers have tied the plague to climate change which has brought a prolonged bout of exceptionally wet weather in East Africa. Desert locusts usually thrive after continuous rainfalls that trigger blooms of vegetation in their normally arid habitats.

In early February, Pakistan also declared a national emergency over the same issue. Swarms of locusts have descended along the country's border with India, damaging hundreds of acres of crops.

Experts forecast an even bigger invasion for June this year, warning of further deterioration of the situation as it is a key season for pastoralists and farmers across the East African region.

Desert locusts are a species of grasshopper that live largely solitary lives until they gather together to breed, which can lead them to form huge swarms. It is considered as the most dangerous of the nearly one dozen species of locusts, and a major food security peril in desert areas across 20 countries, stretching from west Africa all the way to India, covering nearly 16 million square kilometers, according to the UN.

Locusts can devour leaves, flowers, fruits, seeds and even trees in their path. A swarm of just one square kilometer can contain about 40 million locusts and eat as much food as 35,000 people in a day.

Locust plague: One of the worst agricultural disasters