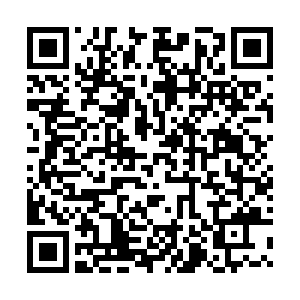 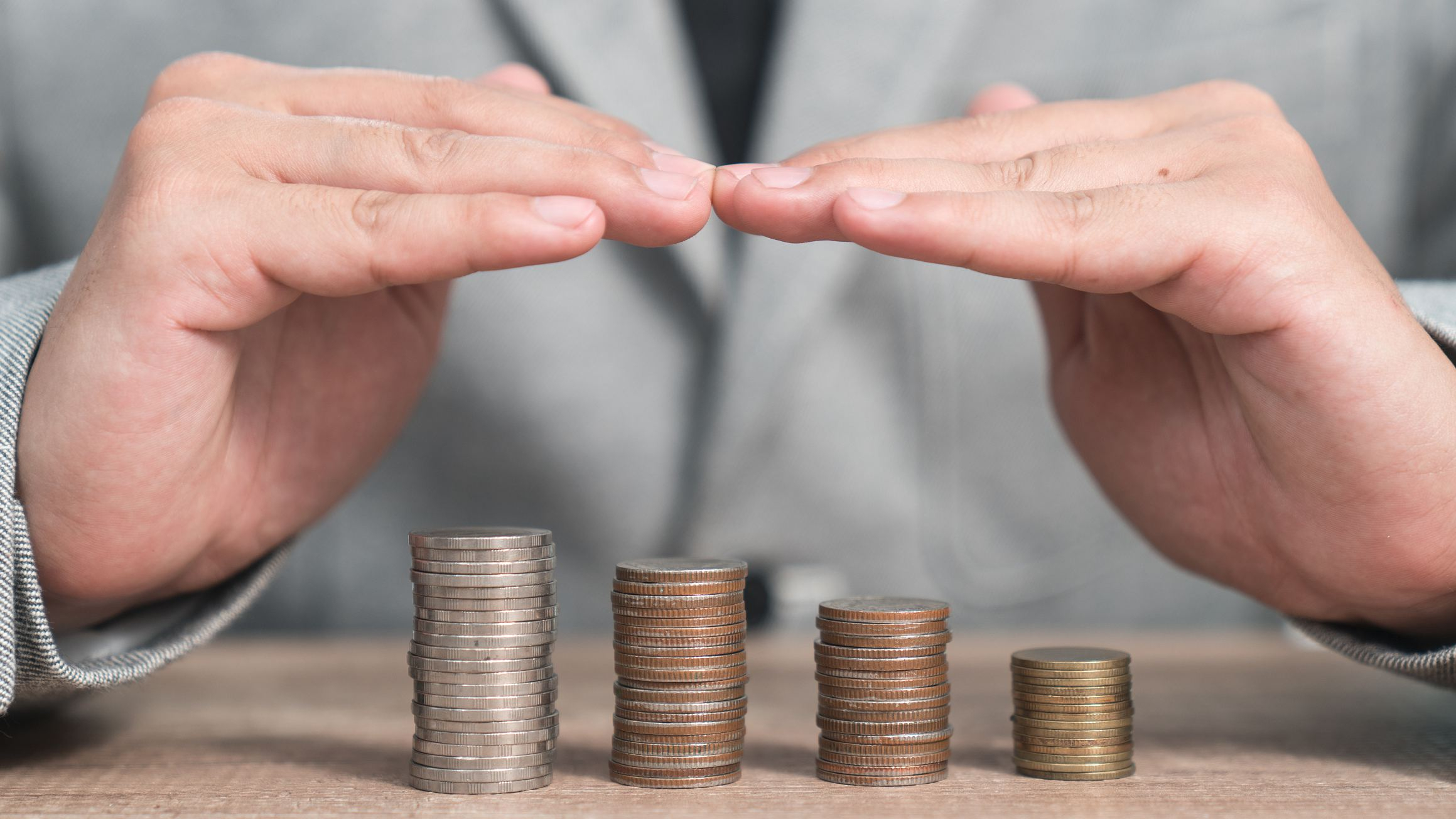 China is expected to cut pension contributions and insurance fees by more than 500 billion yuan (71.27 billion U.S. dollars) this year, government officials said on Thursday, as it seeks to help companies weather the coronavirus outbreak.

The forecast follows a government pledge this week to reduce or exempt companies across the country from pension contributions, as well as jobless and work-injury insurance for a period of time.

"The cuts in three kinds of social insurance fees to exceed 500 billion yuan based on preliminary estimates, surpassing that of last year which was 400 billion yuan," said You Jun, vice minister of human resources and social security at a news briefing.

Companies in Hubei Province, the epicenter of the outbreak, will be exempted from paying pensions, jobless insurance and work injury insurance from February to June.

Small firms in other provinces will be exempt from paying pensions, jobless insurance and work injury insurance until June, while payments by large firms will be reduced by half until April.

You said the government could ensure pension funds and other social insurance would be paid in full and on time despite the exemptions and reductions.

Separately, Yu Weiping, vice finance minister, told the briefing that the impact of the fee cuts on government revenue would be manageable.

"In the short-term, those measures will lead to a reduction in revenue of government funds, but in the long run, it will reduce the burden on companies," Yu said.

"With the improvement of corporate performance, China's tax base can be expanded and the fiscal revenue situation will gradually improve."

China would continue with a proactive fiscal policy and step up its quality and efficiency, Yu added.

Enterprises can defer payment of housing provident fund till the end of June, and employees will still receive their housing fund as usual with no changes in related loans, said Ni Hong, vice minister of Housing and Urban-Rural Development.

Employees, especially medical staff, and those involved in epidemic prevention and control work who cannot repay housing provident fund loans before June 30, will not undergo overdue process. Meanwhile, for those who have difficulties in paying rent, the rent withdrawal amount from the housing fund can be increased reasonably, and the withdrawal time can be flexible, Ni added.

Enterprises in hardest-hit epidemic areas can decide whether continue to pay the housing fund or not before June 30, on the premise of full consultation with employees, said Ni.