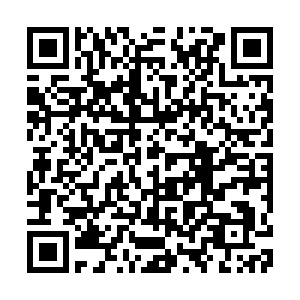 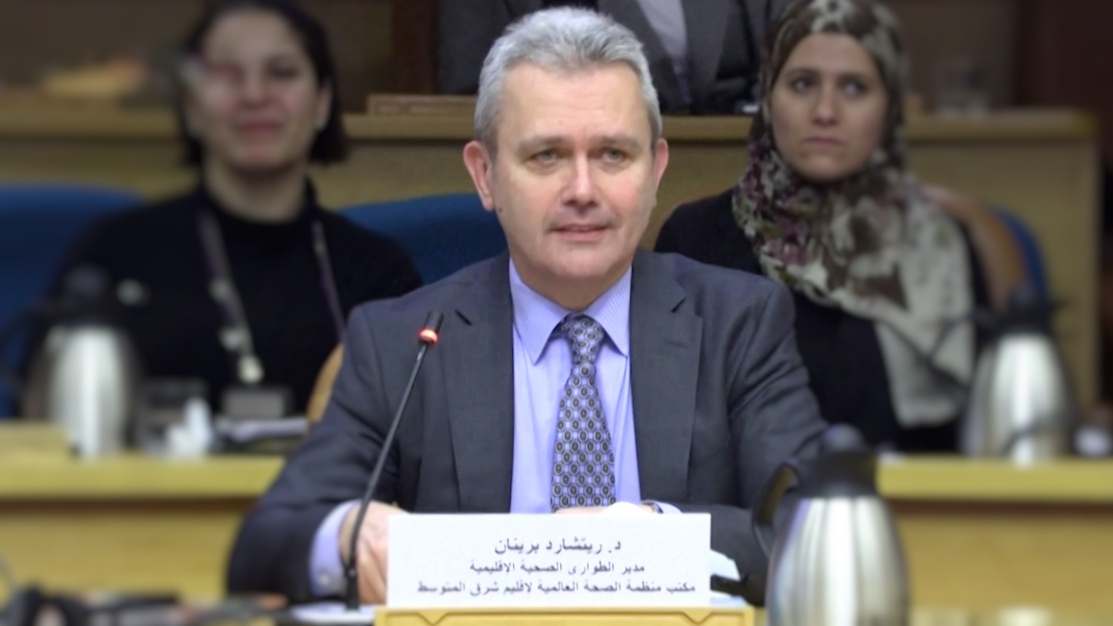 There is no evidence that the novel coronavirus pneumonia (COVID-19) was produced in laboratory or as a biological weapon, a senior official of the World Health Organization (WHO) said on Wednesday.

Richard Brennan, regional emergency director for WHO's Regional Office for the Eastern Mediterranean, made the remarks at a news briefing in Cairo, Egypt.

"COVID-19 is what's called a coronavirus, it's a class of viruses that are primarily what we call zoonotic, that they come from the animal kingdom," he explained.

Not long after the novel coronavirus outbreak emerged in Wuhan, suggestions such as the idea that the virus was manufactured in a lab as a bioweapon surfaced.

On Tuesday, 27 international experts also refuted and condemned the false claims in a statement published in the renowned medical journal The Lancet, saying that they were conspiracy theories.

Brennan also said that the news that the number of newly confirmed coronavirus cases in China outside Hubei Province had been declining for 15 consecutive days as of February 19 and several other items of good news indicated a positive direction for epidemic prevention and control.

"Nevertheless, the epidemic has not reached its turning point and we cannot be complacent," he said, adding that as the epidemic was caused by a new virus, the situation is changing rapidly. He called on all parties at the global, regional and national levels to be vigilant and work together against the issue.