COVID-19: Transmission outside of China in graphics
CGTN 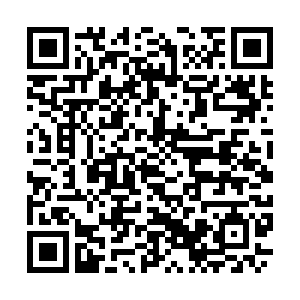 Outside of China, there are more than 1,000 confirmed cases of the novel coronavirus (COVID-19). More than half have been on the Diamond Princess, a cruise ship docked in Japan; the rest are scattered among 27 countries, mostly in Asia. 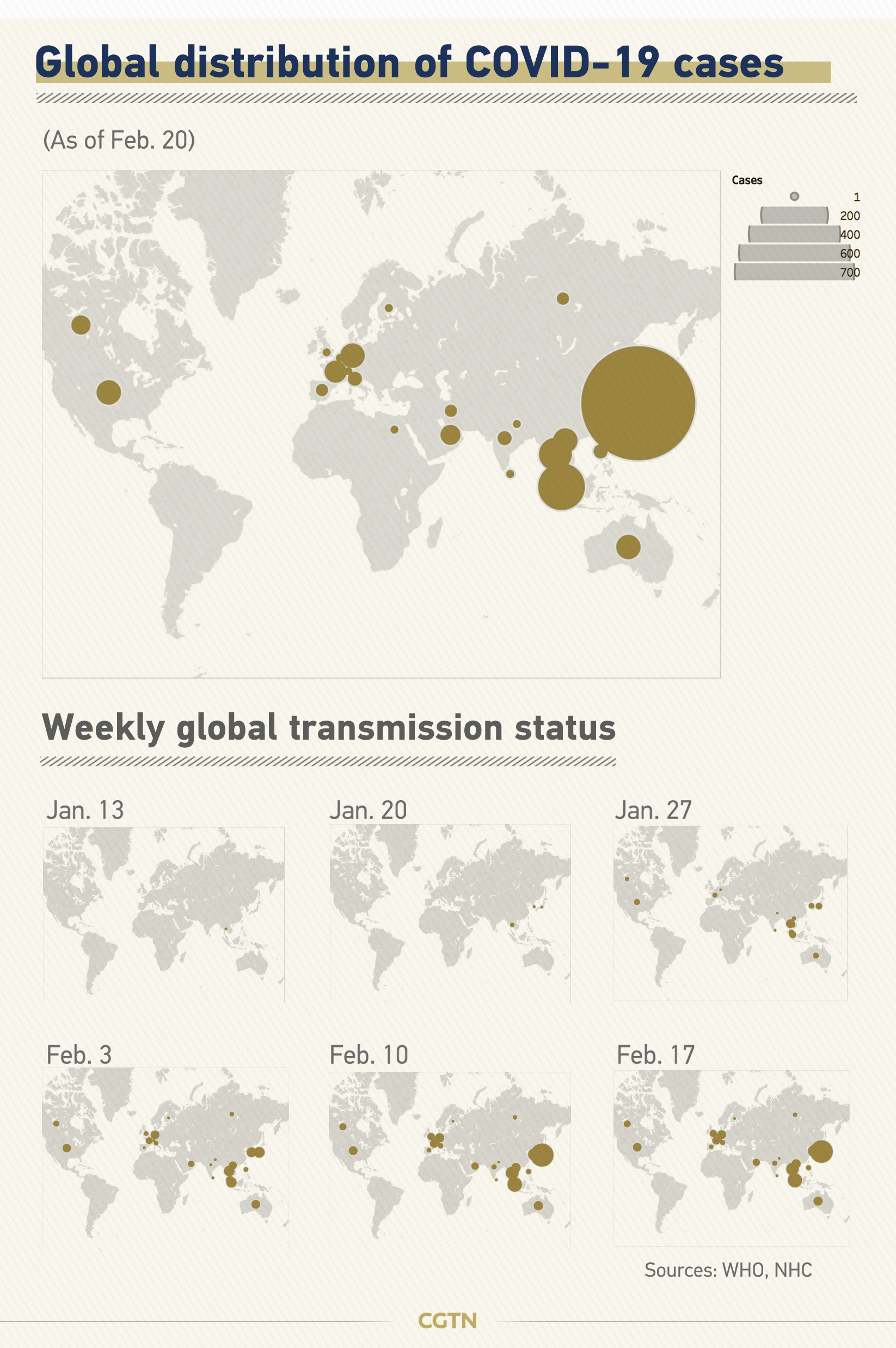 What are the origins of reported cases beyond China?

Among the 27 countries that have reported cases of the novel coronavirus outside of China, 23 have confirmed exposure in China.

The majority of the first reported overseas cases were traced to a travel history with Wuhan. The first case outside of China was reported in Bangkok, Thailand, on January 13. It was a Chinese tourist who flew from Wuhan on January 8.

According to a report of the WHO, the most likely countries where exposure occurred were France, Germany, Japan and Singapore. Last month, a British man caused a cluster of cases in Europe on his ski trip after going to a conference in Singapore.

As of Thursday, a total of 174 cases of COVID-19 reported outside of China were linked to travel to China. The vast majority of these don't appear to have led to further transmission, a WHO report said. Infections traced to travel history to China dramatically dropped at the end of January.

Chinese State Councilor and Foreign Minister Wang Yi said China has made extraordinary efforts and heavy sacrifice to curb cross-border spread of the novel coronavirus and promote global health, during his attendance at the Munich Security Conference earlier this month.

How are other countries fighting against the virus?

Japan's NHK reported that 721 novel coronavirus cases had been detected in Japan up to Thursday, including 634 infected passengers on board the Diamond Princess cruise ship.

The 290-meter ship has become the largest outbreak center outside of China, far ahead of other countries, excluding China.

The Japanese government has shifted focus from border restrictions to its domestic healthcare system in fear of a larger domestic spread, and strengthened early detection and treatment of patients.

Cases have spiked in South Korea since Wednesday, and over 100 were confirmed on Friday. Most of the infections were linked to a church in Daegu, the fourth largest city in the country.

The South Korean government Friday declared Daegu a "special management zone," saying the region would be supported with medical personnel, beds and equipment and the cabinet will meet three times a week to discuss the outbreak. 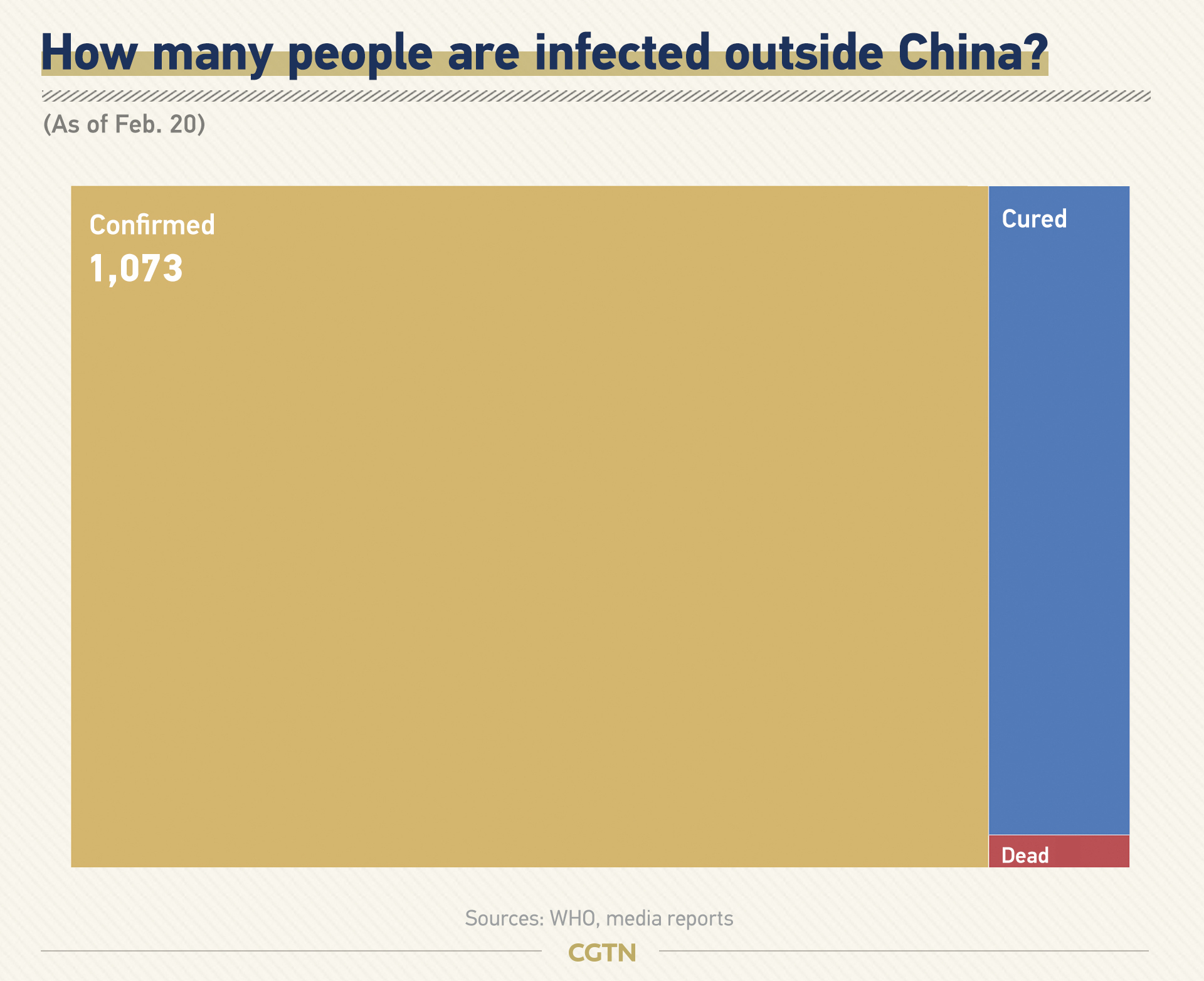 Overseas transmission has sparked a bigger fire over the last three days, with eight more deaths outside of China reported, making the total fatalities up to 11, two in South Korea, two among passengers on Diamond Prince and four in Iran.

These four were among the 18 cases that have been confirmed in Iran which reported its first two fatal cases of the novel coronavirus on Wednesday.

In an earlier tweet, WHO Director-General Tedros Adhanom said, "We need to work as one to keep the world safe from this virus."