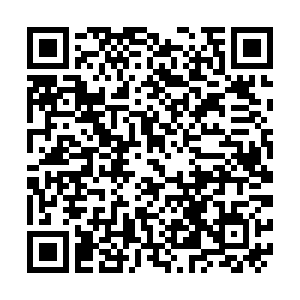 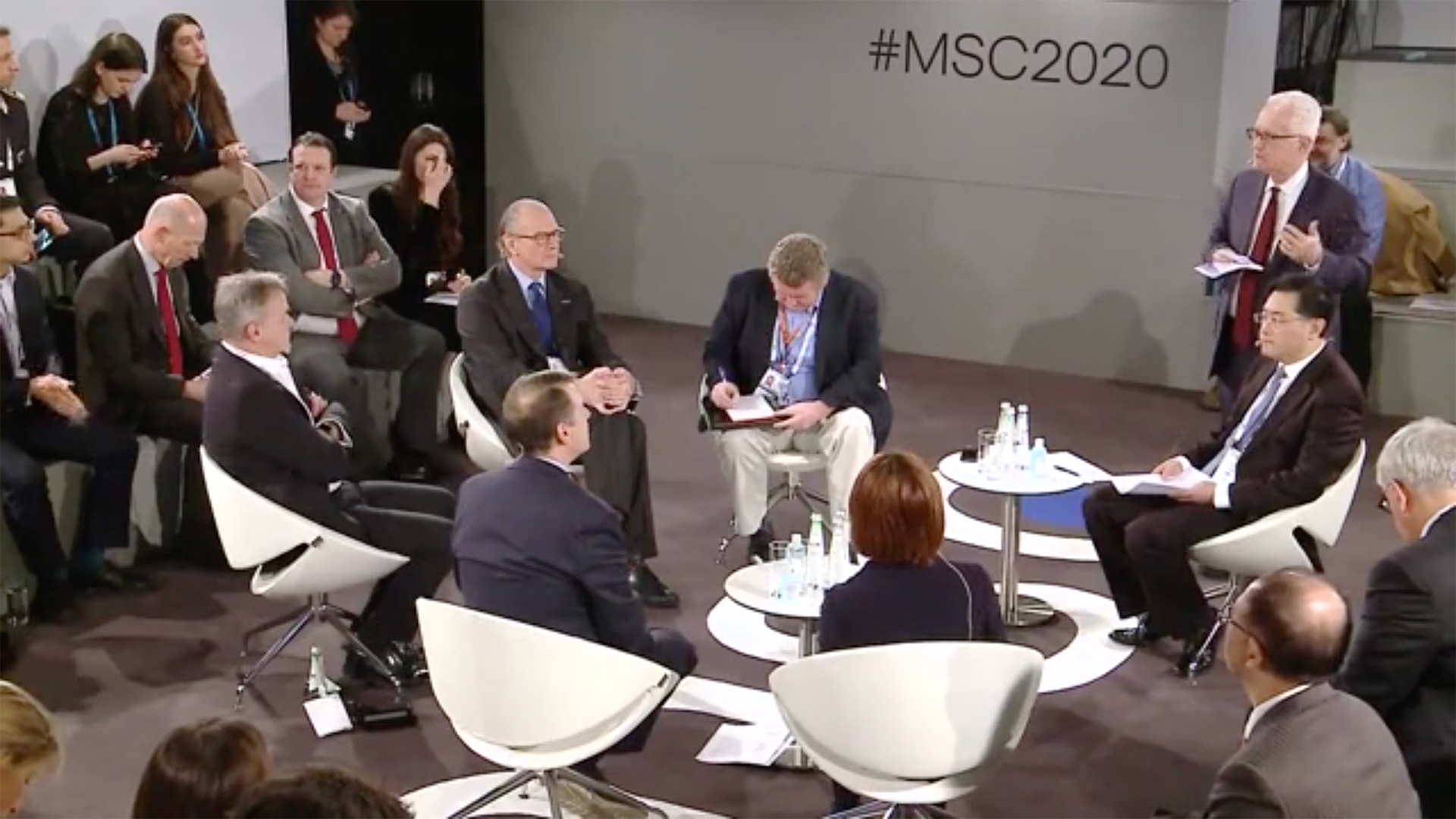 China has taken the opportunity at a high-profile security conference in Germany to tell the world of its efforts to combat the strain of coronavirus (COVID-19) currently sweeping China in bid to gain wider support from the international community.

In his keynote speech at the Munich Security Conference on Saturday, Chinese State Councilor and Foreign Minister Wang Yi acknowledged that the coronavirus has posed challenges not only to the country's public health but economic and social development, but he said both the Chinese government and its people have made "vigorous" effort and heavy sacrifices.

He said: "The high speed and massive scale of China's response are rarely seen in the world. China's speed, scale and efficiency all demonstrate the strengths of China's system."

Speaking of a global public health security crisis triggered by the outbreak, Wang said China has done "extraordinary" work to curb the spread of the virus.

"To date, confirmed cases outside China account for less than one percent of the world's total. It means China has effectively curbed the spread of the outbreak beyond our borders. For that, we have made extraordinary efforts and a heavy sacrifice," Wang said. 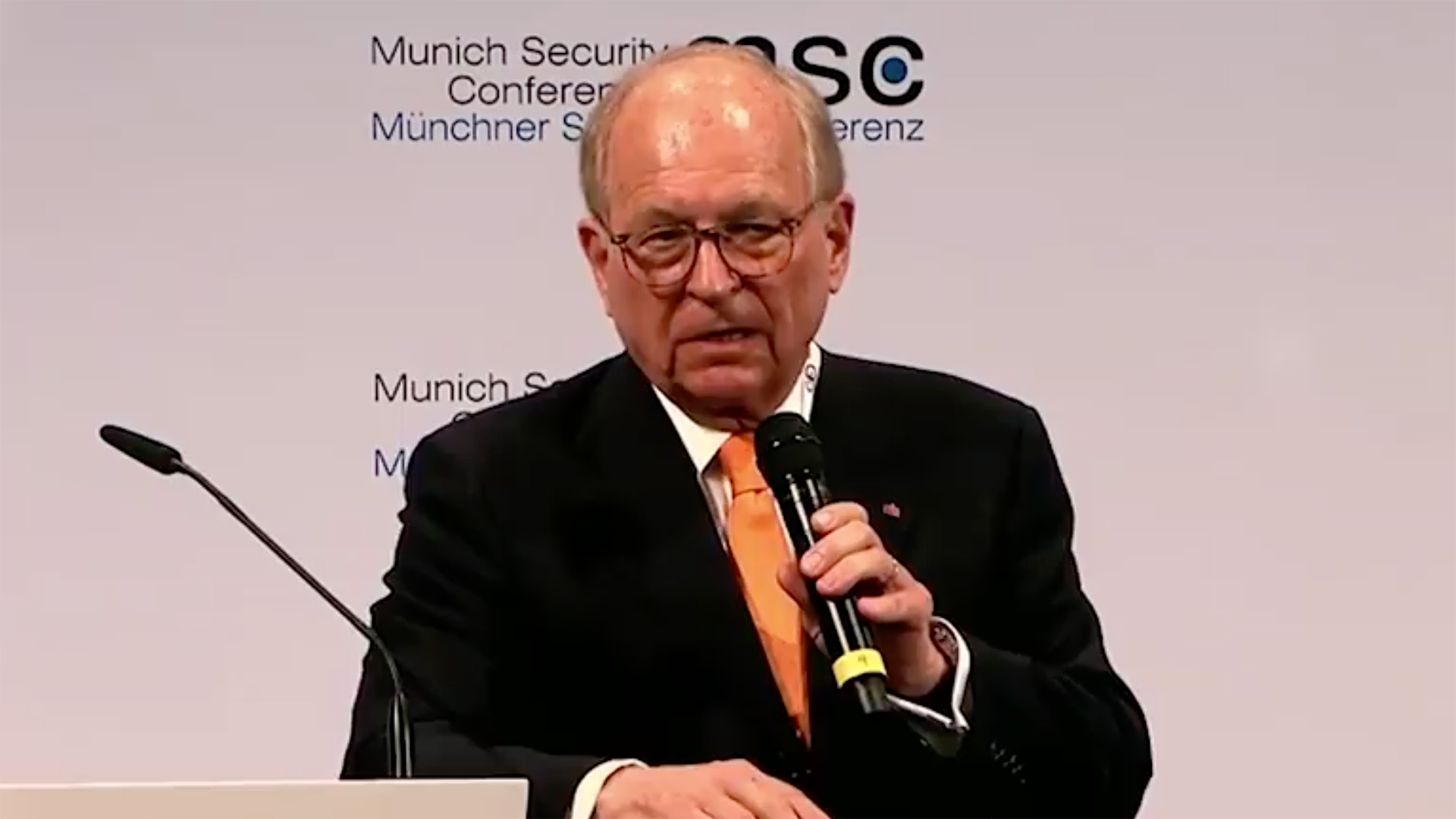 Speaking ahead of the Chinese diplomat, Munich Security Conference Chairman Wolfgang Ischinger said China has undertaken a huge effort to fight the epidemic but it's "not getting a very fair deal."

"China has undertaken a huge, a truly huge effort to fight what has become a huge medical challenge…I think China deserves a little bit of compassion and cooperation, and expressions of support and encouragement, rather than only criticism," Ischinger told the 56th Munich Security Conference.

In a session organized by the World Health Organization (WHO) on the sidelines of the conference, health experts voiced support for China's effort to combat the virus and reinforced the need for international support.

Michael Ryan, executive director of the Health Emergencies Program of the WHO, said some of the rhetoric criticizing China's measures to contain the epidemic is not helpful.

China has a strong public health system and the capability to identify the virus and develop vaccine, and the world needs to work with China, he said.

Stephen Morrison, senior vice president at the Center for Strategic and International Studies and director of its Global Health Policy Center, said China has been showing "very impressive mobilizations" since the outbreak of the epidemic.

The Chinese government at all levels has made the prevention and control of the epidemic its top priority, while both China and the WHO have made great efforts to contain the spread of the epidemic, he added.