Erdogan to meet leaders of Russia, France and Germany over Idlib
CGTN 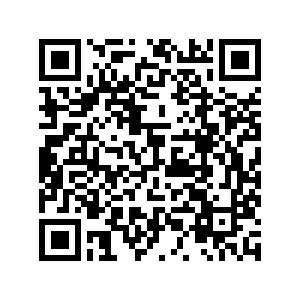 Turkish President Recep Tayyip Erdogan on Saturday said he would hold a summit with the leaders of Russia, France and Germany on March 5 to discuss the escalating violence in Syria's last rebel enclave of Idlib.

The announcement came a day after two European Union heavyweights, France and Germany, called for a four-party summit involving the Turkish and Russian leaders.

"We will come together on March 5 and discuss these issues," Erdogan said in a televised speech to his party supporters in the western province of Izmir, following a phone call with Russian President Vladimir Putin and a teleconference with French President Emmanuel Macron and German Chancellor Angela Merkel on Friday. 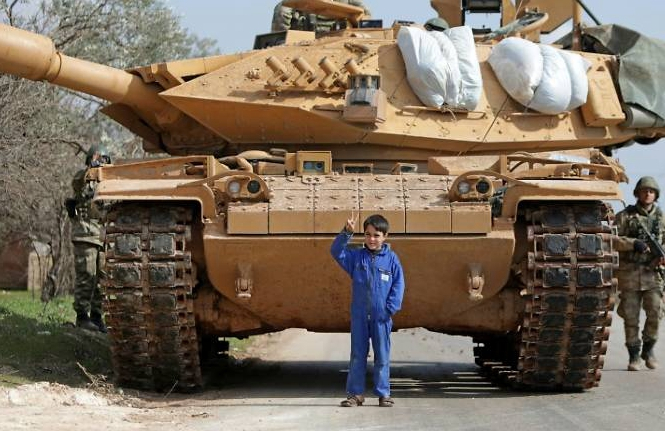 Turkey has threatened an "imminent" operation in Idlib after its troops have come under intense fire from Syrian government forces. /AFP

Turkey has threatened an "imminent" operation in Idlib after its troops have come under intense fire from Syrian government forces. /AFP

Erdogan did not say where the summit would take place, but told reporters after Friday's prayers he confirmed that Macron and Merkel proposed a Syria summit in Istanbul and that Putin was yet to respond.

A months-long offensive by Russia-backed Syrian troops against rebels backed by Turkey in northwest Idlib has seen close to one million civilians flee the violence.

Macron and Merkel on Friday "expressed their willingness to meet President Putin and Turkish President Erdogan to find a political solution to the crisis," the German chancellor's office said.

Russia on Wednesday objected to the UN Security Council adopting a statement that would have called for a ceasefire in Idlib, diplomats said, after a tense closed-door meeting.

Turkey has threatened an "imminent" operation in Idlib after its troops have come under intense fire from Syrian government forces and given Damascus until the end of this month to drive back from its army positions.

Reporter's Dairy: Looking back on two months of Syrian chaos

The latest casualty brings the number of Turkish personnel killed in clashes this month to 17.

Ahead of the attack, Turkish Defense Minister Hulusi Akar spoke by phone with his Russian counterpart, Sergei Shoigu, to discuss ways of finding a solution to the violence in Idlib, the ministry said. 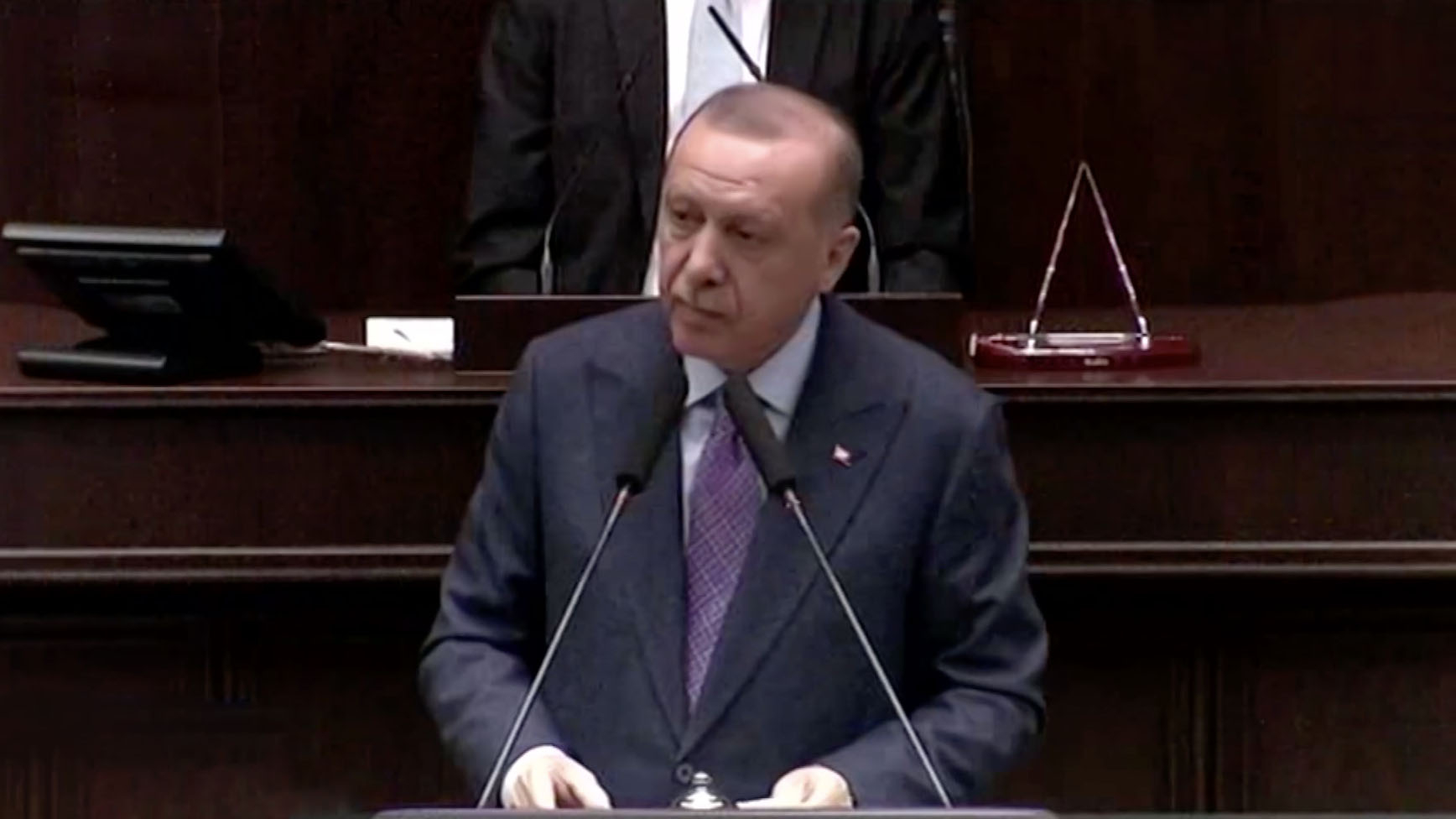 Ankara has 12 observation posts there as part of a 2018 deal with Russia and beefed up its military positions with howitzers, tanks and commandos in recent weeks.

The flurry of diplomatic activity comes after the violence in Idlib has prompted an exchange of threats between Ankara and Moscow.

A key ally of Syrian President Bashar al-Assad, Russia has accused Ankara of failing to act against "terrorist groups in Idlib," which Turkey denied.

Idlib is held by an array of rebel groups dominated by the Hayat Tahrir al-Sham (HTS) jihadist group, which is led by members of the country's former Al-Qaeda group.

Ankara has warned of a humanitarian catastrophe and fears an influx of refugees from Idlib as it is already home to 3.6 million Syrians.

"Nothing can be the justification for driving millions of innocent Syrians out of their homes," he said.

"We have fought very determinedly against terror groups in the region. Russia should not allow the regime to make terror groups an excuse for ethnic cleansing."

Erdogan urged Putin in a phone call Friday to restrain the Syrian offensive and said the solution was to return to the 2018 Sochi agreement aimed at averting a government assault.