COVID-19 outside China: most confirmed cases in ROK; deadliest in Iran
CGTN 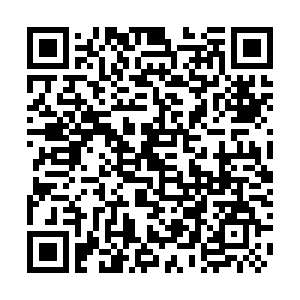 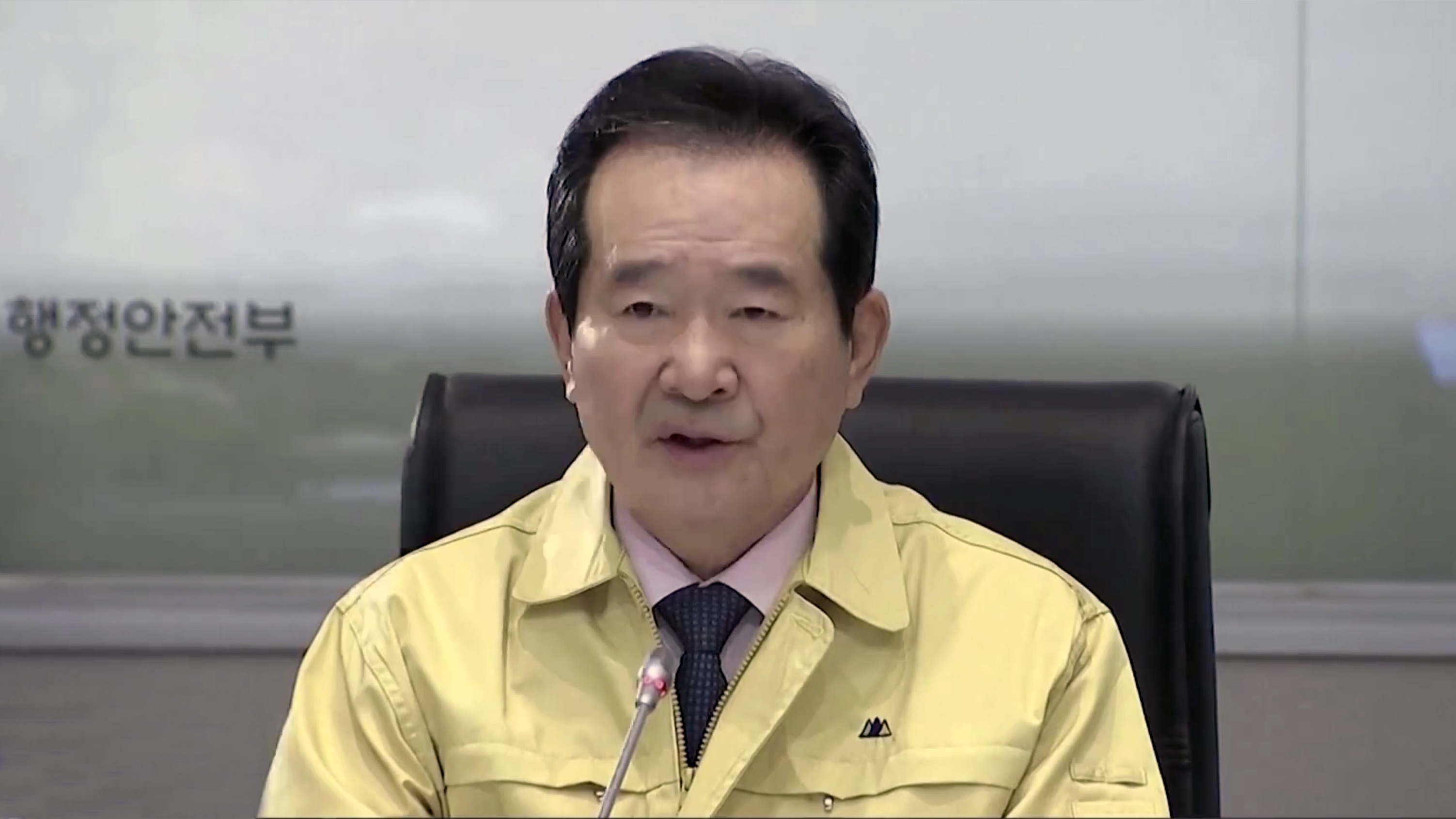 South Korea has raised its alert level for the COVID-19 by one notch to the "highest", President Moon Jae-in said Sunday, due to a sudden spike in the number of infections.

"The COVID-19 incident faces a grave turning point. The next few days will be crucial," Moon said following a government meeting on the virus. "The government will raise the alert level to the highest level according to experts' recommendations," he added.

South Korea on Sunday reported 123 more confirmed cases of the COVID-19 and a fifth death, according to the Centers for Disease Control and Prevention Korea (KCDC). The national toll of 602 infected cases is now the highest outside China, besides from the Diamond Princess cruise ship outbreak on the Japanese coastline.

According to KCDC, 63 have been linked to the outbreak at a branch of the Shincheonji Church of Jesus in the country's fourth-largest city Daegu, after a 61-year-old woman known as "Patient 31" who attended services at the church tested positive for the virus last week.

More than 1,000 people who attended the church have reported flu-like symptoms so far.

Officials are also investigating a possible link between churchgoers and the spike in infections at Cheongdo hospital, where more than 110 people have been infected so far, mostly patients at a mental illness ward.

South Korea's earlier cases were linked to China but the new infections center on Daegu, a city of about 2.5 million, and a hospital in Cheongdo, a county with about 43,000 people.

In response to the recent sharp rise in cases, the KCDC designated both the city of Daegu and Cheongdo county as "special care zones" on Friday.

Since the first outbreak on January 20, four have died from the virus in South Korea. The fourth patient who died on Sunday was a 57-year-old man who was at the Cheongdo hospital, according to the KCDC.

A day earlier, nine of the 39 South Korean Catholics who had gone on a pilgrimage to Israel earlier this month were confirmed to have been infected with the virus.

Catholic churches in the cities of Daegu and Gwangju and elsewhere have suspended mass and other gatherings. 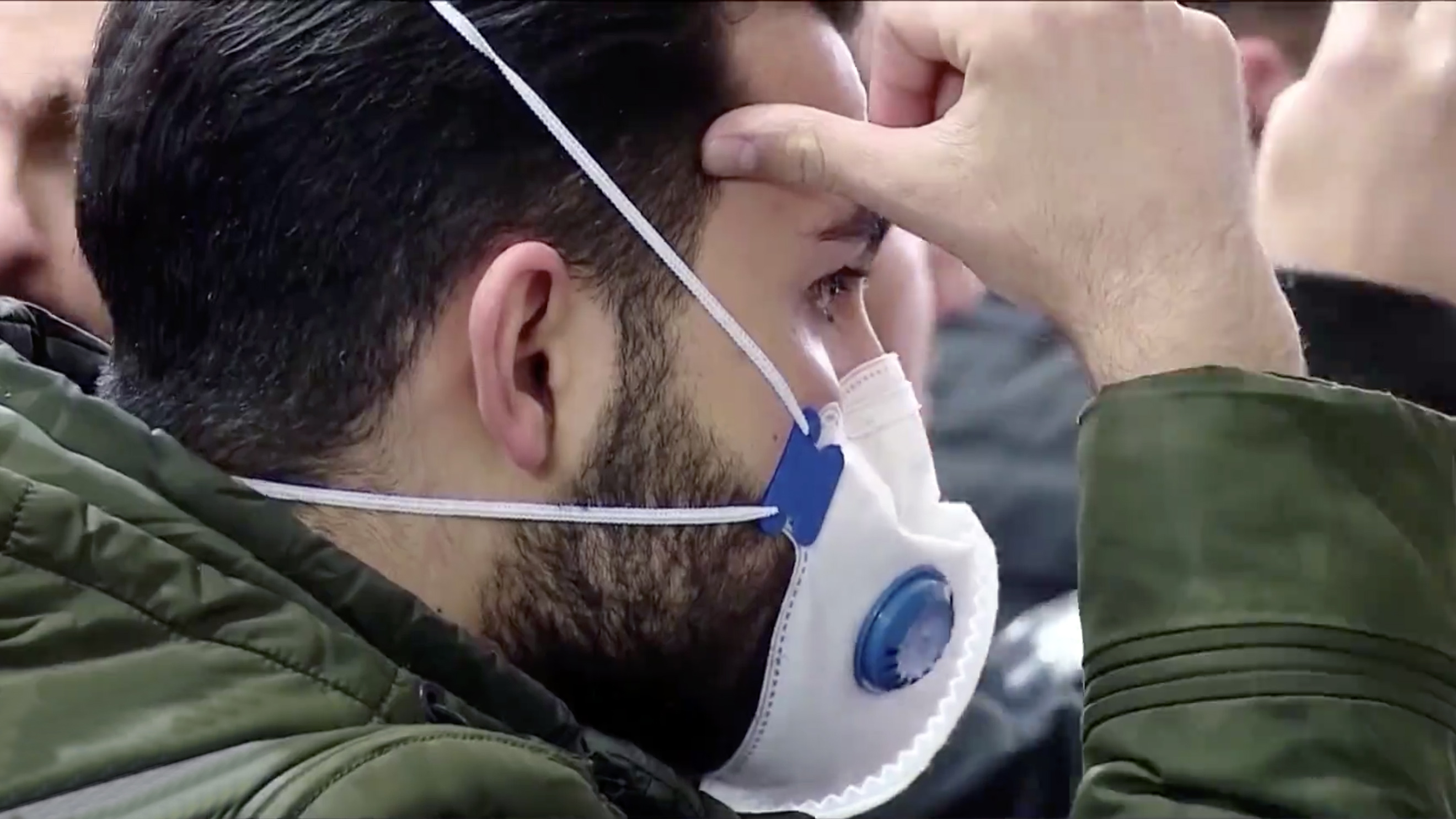 By Saturday, the virus had been identified in two more countries, Lebanon and Israel, bringing the spread to 28 countries. The death toll in Iran rose to six, accounts for the highest in any country outside China, and the number of confirmed cases there reached 28.

Ali Aghazadeh, governor of Markazi Province, said late on Saturday that tests of a patient who recently died in the central city of Arak were positive for the virus. The person was also suffering from a heart problem, he told the official IRNA news agency.

The infection first surfaced in Iran on Wednesday, when authorities said it claimed the lives of two elderly people in Qom, a Shia holy city south of the capital.

The Ministry of Health said most of the confirmed cases are either "Qom residents or have a history of coming and going from Qom to other cities."

As a "preventive measure", authorities ordered the closure of schools, universities and other educational centers in 14 provinces across the country from Sunday, according to state television.

In Tehran, meanwhile, all bistros and water fountains in the subway stations are closed down until further notice.

"We are on the front lines, we need help," head of Qom's medical sciences university said on state TV.

Iran has yet to confirm the origin of the outbreak, but one official in the health ministry, Minoo Mohraz, quoted by the IRNA saying that, "Since those infected in Qom had no contact with the Chinese [...] the source is probably Chinese workers who work in Qom and have traveled to China," she added, without providing any supporting evidence.

World Health Organization Director-General Dr. Tedros Adhanom Ghebreyesus said during a press briefing that "window is narrowing" to prevent a COVID-19 pandemic, but there are still hopes.