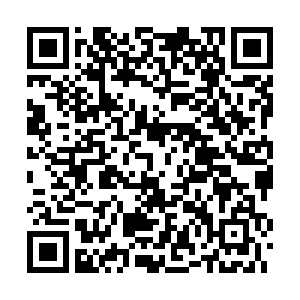 China's central bank has implemented four measures to promote work resumption during the COVID-19 outbreak, a bank official said at a press conference on Monday.

The Chinese government has recently been encouraging factories and companies to resume operation after weeks of break starting from the Chinese Lunar New Year and a delay caused by the spiking cases of the COVID-19 nationwide. The virus has already claimed more than 2,600 lives and infected over 79,000 people around the world.

The People's Bank of China (PBOC) has injected relending funds of 300 billion yuan (about 42.7 billion U.S. dollars) to national banks and local banks in the worst-hit regions, which is the first measure.

"The 300 billion yuan relending funds is lifesaving," said Peng Lifeng, the deputy director of the financial markets at the PBOC, "and must be put on quickly and accurately."

The bank's second measure is to ease the pressure on the repayment of loans for companies that have difficulties making repayments due to the impact of the epidemic.

Peng also said the PBOC will increase the credit support, which is the third measure.

The fourth measure aims to optimize the credit structure and improve service efficiency, Peng said, adding the PBOC's policy will tilt towards small- and micro-enterprises as well as private companies.