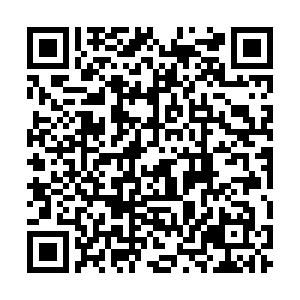 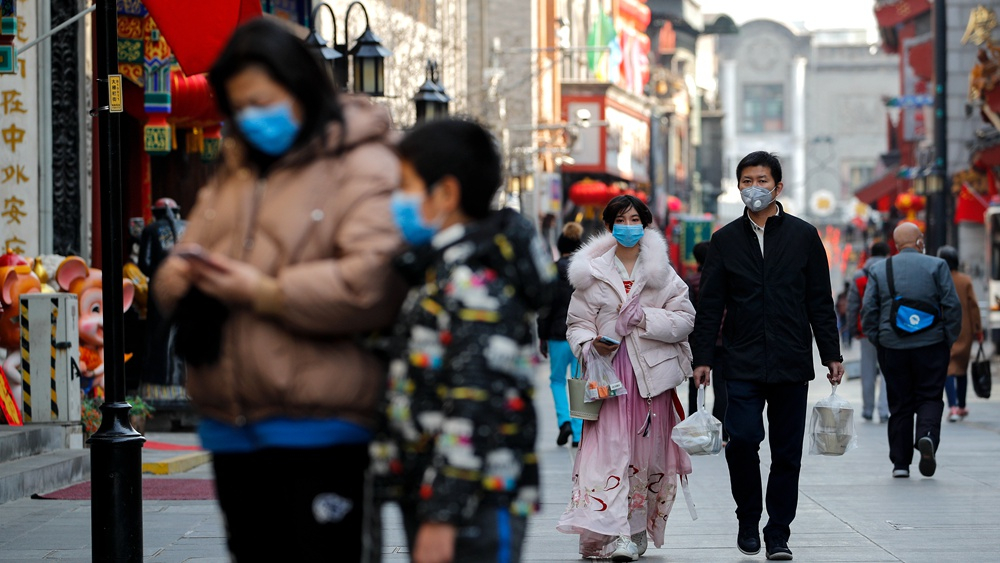 China's economy is "highly resilient" and its "immune system" is robust, Chinese Ambassador to Britain Liu Xiaoming said on Monday, stressing that any negative impact of the novel coronavirus (COVID-19) outbreak is "short-term and temporary."

"The fundamentals that sustain long-term growth have not changed and will not change," Liu said in his speech "Join Hands to Meet Challenges and Embrace the New Spring" at a dinner attended by senior UK politicians and business executives in London.

He expressed confidence that "the enormous potential and strong driving force of China's economy will be unleashed" when the epidemic is over.

The country will "continue to be the key stabilizer and major powerhouse for world economic growth," he stressed.

How Chinese factories resume operation under pressure from COVID-19

Facts Tell: How has China responded to coronavirus crisis? 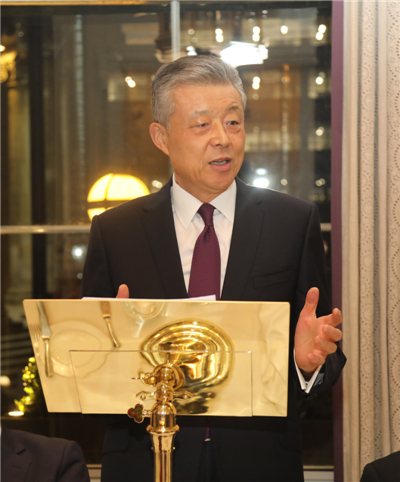 Liu underscored the "strong-mindedness" of the Chinese government and people in the fight against the outbreak.

"Under the strong leadership of President Xi Jinping, the Chinese people are standing united, taking the most comprehensive, strict and thorough measures of disease prevention and control," said the ambassador. "We are waging a 'people's war' against the virus. Now the whole nation has been mobilized."

He added that the measures taken by China "have shown positive effect."

Liu noted that the World Health Organization has praised China for "setting a new standard for outbreak response" and called on the international community not to overreact over the issue.

"Overreaction should be avoided, and extreme measures should be reversed in order to stop spreading panic," he said. "It is important to bear in mind that effective prevention and control of the epidemic matters to everyone, and normal exchanges between countries should not be affected."

He reiterated China's commitment to engaging in international cooperation in an "open, transparent and responsible" manner to contain the virus.