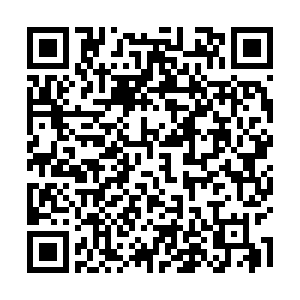 Three new countries in Europe reported their first coronavirus cases on Tuesday. Italy, the most affected country on the continent,  has reported 323 cases of COVID-19, and 12 deaths have been reported in Europe as of press time.

A man in Croatia who recently returned from Italy became the first confirmed patient in the Balkans. Switzerland, Austria, and Romania also reported their first cases, all in people who had been to Italy.

According to regional newspaper La Vanguardia, a new case of COVID-19 has been reported in Catalonia, Spain – its first case on the mainland. The woman from Barcelona had also visited northern Italy. At the same time, up to 1,000 guests were locked down in a four-star hotel on Tenerife, after an Italian doctor and his wife tested positive for the virus. 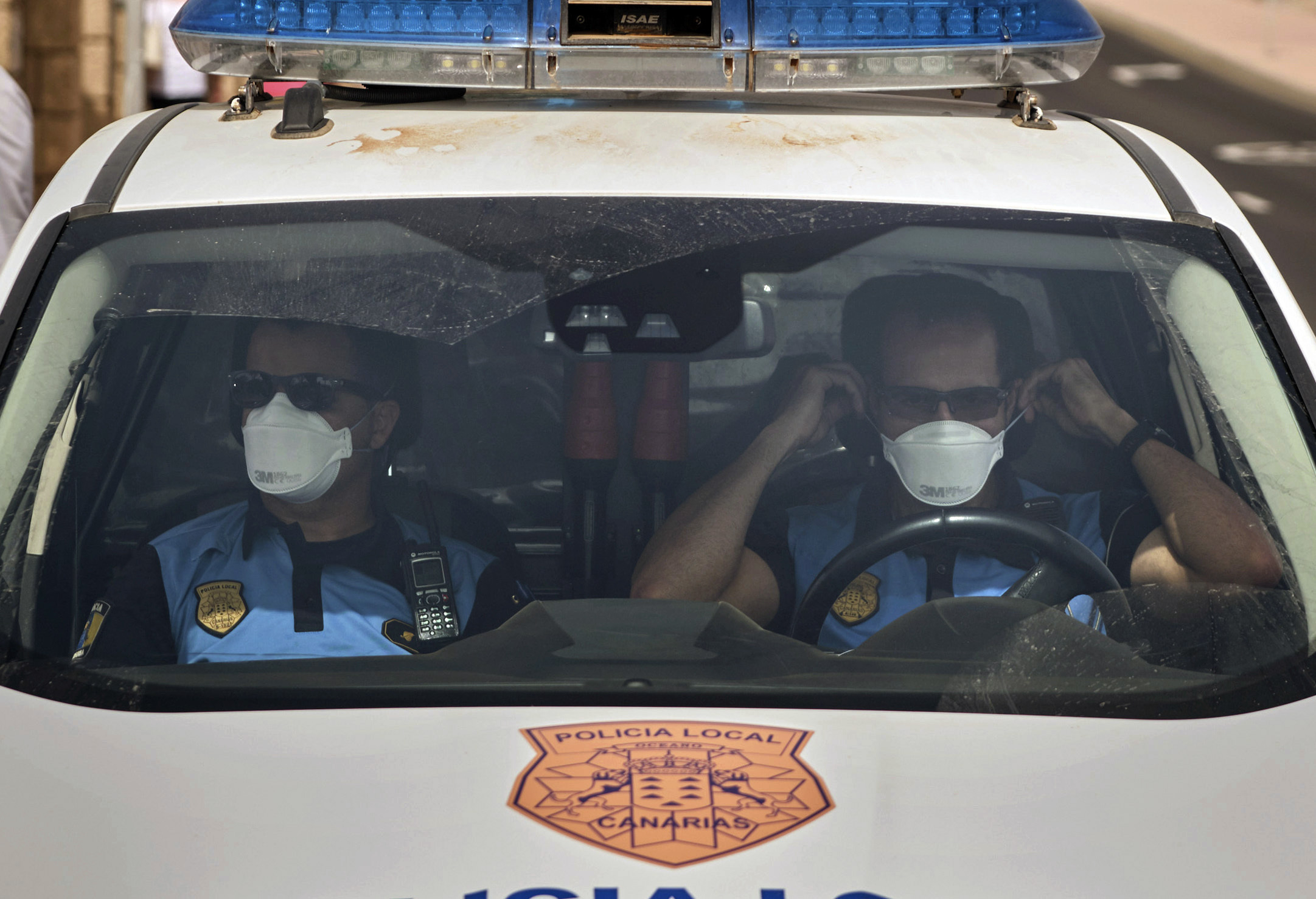 Germany has reported its 17th and 18th cases in the states of North Rhine-Westphalia and Baden-Wurttemberg. The two infections were confirmed after no fresh cases reported for two weeks in Europe's most populous country.

"People in close contact with the patient will be kept in home isolation and be asked about their state of health every day," said the state's health ministry in a statement. "As soon as a contact person develops symptoms, they will also be isolated in hospital."

Health ministers from France, Germany, Italy and the EU Commission committed to keeping frontiers open at a meeting on Tuesday. German health minister, Jens Spahn, said the neighbors were taking the situation "very, very seriously" but acknowledged "it could get worse before it gets better."

Controversy within Iran, Israel amid COVID-19 surge in Mideast and South Asia

In Europe, Italy is the front line with 323 confirmed cases, as the outbreak is spreading from its origins in the northern regions of Lombardy and Veneto.

Italy's tourist industry, which accounts for about 13 percent of its economy, fears a plunge amid travel warnings and restrictions on soccer matches, cinemas and theaters. Most of them are in the northern region of Lombardy, which contains the country's economic capital Milan.

Italy's health minister, Roberto Speranza, said neighboring countries had agreed not to close their borders, calling such a step "disproportionate [...] at this time."

But airlines began restricting flights to Italy, prices of protective gear skyrocketed, a planned shoot in the country for Tom Cruise's seventh "Mission: Impossible" movie was postponed, Milan cathedral was closed and the Venice carnival canceled.

Worried residents in the north have been scrambling to get hold of face masks and disinfectant gels, leading to shortages in many pharmacies and supermarkets. The less scrupulous have been quick to spy an opportunity to profit. 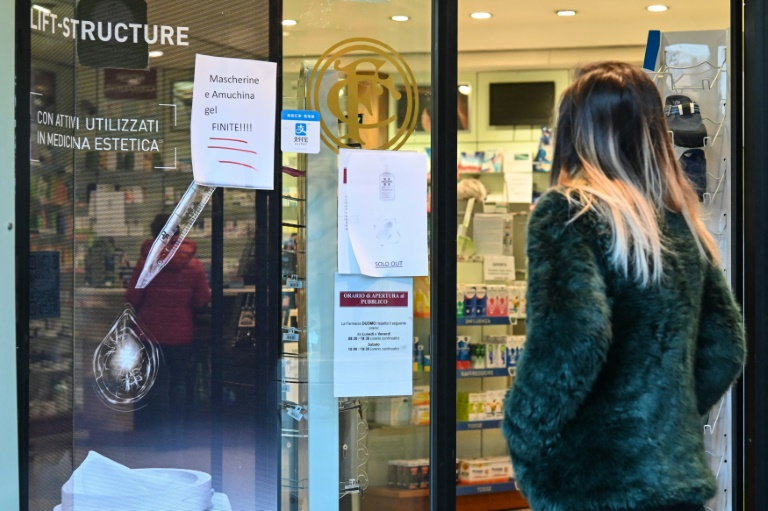 Many shops in Milan have sold out of Amuchina gel and respiratory masks which are now being sold at hiked up prices online. /AFP

Many shops in Milan have sold out of Amuchina gel and respiratory masks which are now being sold at hiked up prices online. /AFP

On Tuesday morning, a vendor on eBay was asking for no less than 300 euros (325 dollars) for a liter of disinfectant solution.

The phenomenon has prompted a wave of jokes and memes on social media.

Another joke imagines a drug dealer asking a buyer if they want cannabis or cocaine only for the client to respond, "Amuchina gel."

Not all people see the funny side of the impact of COVID-19, as the surge in Italy's death toll has fueled fear and rumors across the continent.

Slovak Prime Minister Peter Pellegrini canceled his agenda because of sudden illness, his office said on Sunday, just one week ahead of a parliamentary election in which his party might lose power, according to Reuters.

Pellegrini was due to appear in a televised debate later on Sunday with leaders of all the other parties taking part in the European Union member country's February 29 vote.

"Prime Minister Peter Pellegrini was hospitalized yesterday night due to acute upper respiratory tract infection accompanied with high temperature. Due to his condition, he is canceling his entire schedule temporarily," Pellegrini's office said in a statement on Sunday.

So far, there are no confirmed cases of COVID-19 in Slovakia.