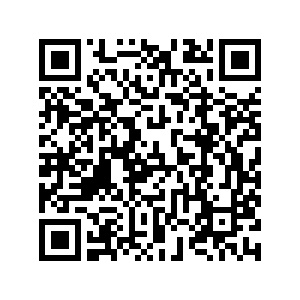 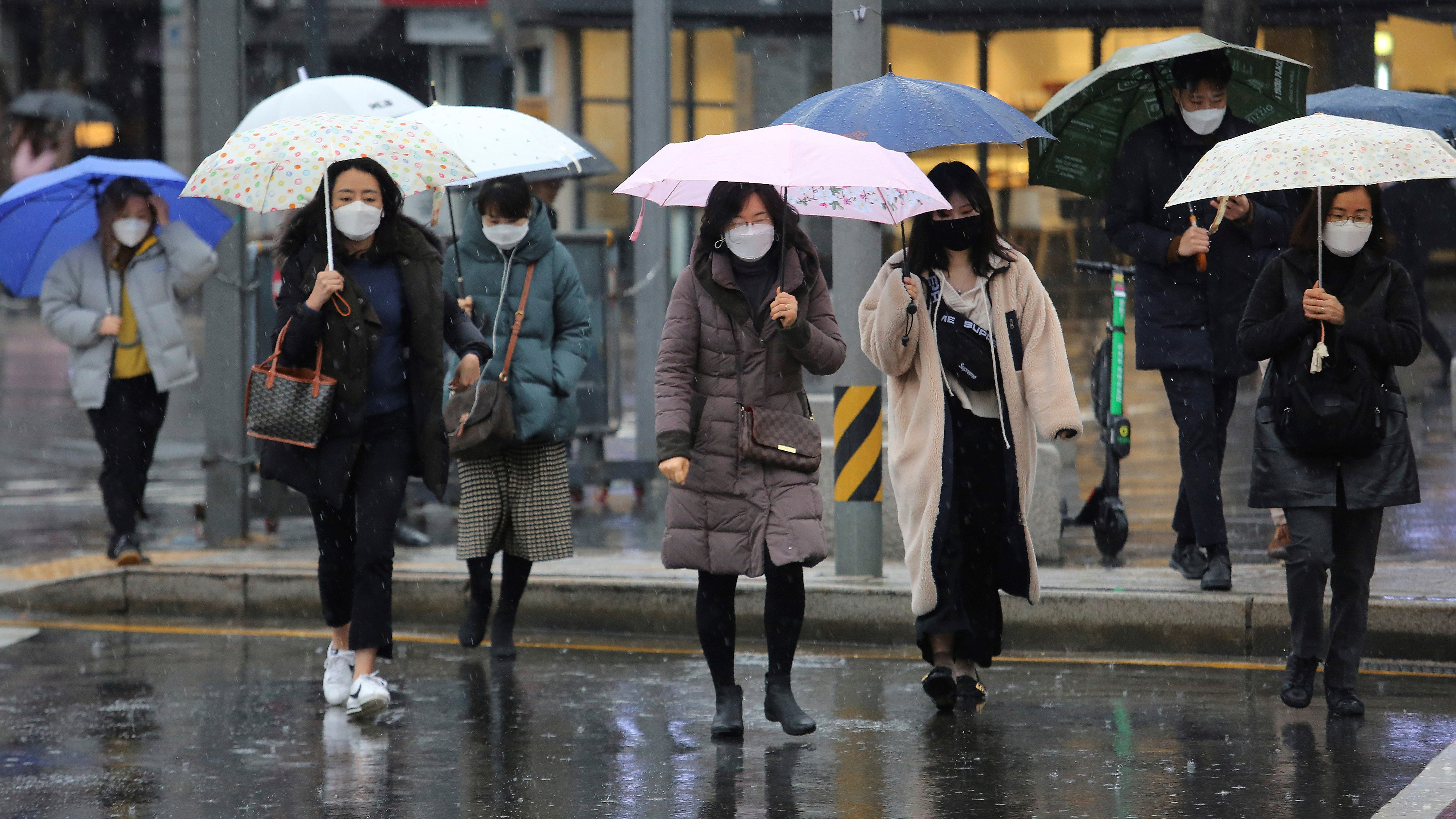 South Korea on Thursday saw the largest jump of number of the confirmed coronavirus cases in one day since the outbreak began. A total of 505 new cases were reported on Thursday, bringing the total number to 1,766, according to Korea Centers for Disease Control and Prevention.

A 75-year-old virus patient who is tied to the religious sect in Daegu died of respiratory failure earlier Thursday, bringing the nation's death toll to 13.

On the same day, South Korea and the U.S. decided to postpone their upcoming joint military exercises over the growing health concerns from the COVID-19 outbreak, said the Combined Forces Command.

The U.S. Department of State on Wednesday urged American citizens to reconsider traveling to South Korea during the outbreak.

Chinese Foreign Ministry spokesperson Zhao Lijian said at a press conference on Thursday that China is grateful for previous help from South Korea and willing to provide necessary support to South Korea in fighting the virus.

"As I know, some regions and enterprises of China have already provided or are providing support to the most affected areas in South Korea, especially to Daegu and Gyeongsangbuk-do Province," Zhao said.

Both of the countries have been adopting scientific and professional measures to control unnecessary cross-border movement of people to minimize the risk of the virus' spread, according to the spokesperson.