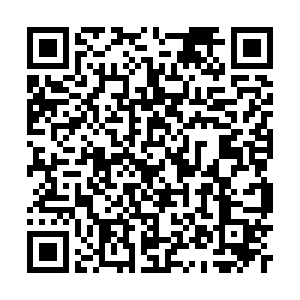 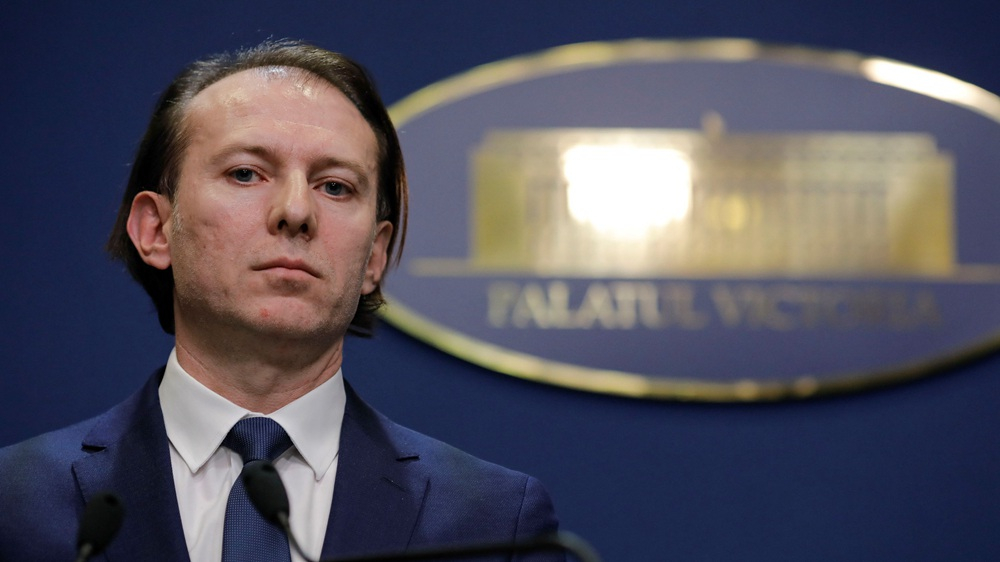 "I decided to make a nomination in order to move things ahead and to avoid a political logjam," Iohannis said in a statement, after holding a round of consultations with political parties.

The head of state made the decision after the constitutional court ruled on Monday that his nomination of caretaker Prime Minister Ludovic Orban to form the new cabinet is unconstitutional.

Citu, 47, has been a liberal senator since 2016. He said he will present to the parliament the list of the government members and the governing program in the shortest term, and expressed the hope that the main opposition Social Democratic Party will "not delay" the investment procedures.

"It is a proposal that honors me and makes me feel even more responsible, and I will discuss with our partners in Parliament to build a majority," said the prime minister-designate, adding that "My appointment guarantees the continuity of the Liberal governance." 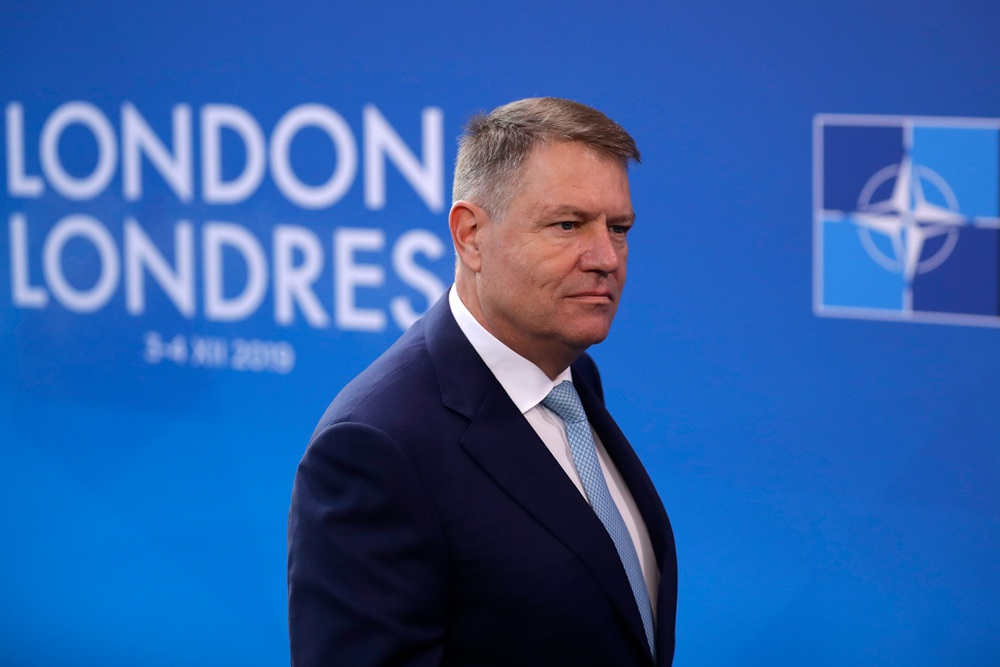 Yet, Interim Chairman of the Social Democratic Party (PSD) Marcel Ciolacu said that it is absolutely out of the question that his party will vote for the designated prime minister in the parliament, labeling Florin Citu's designation as "ridiculous."

"It is clear what path they chose, they are forcing for the elections," stressed Ciolacu.

In his turn, leader of opposition Alliance of Liberals and Democrats (ALDE) Calin Popescu-Tariceanu said that, by proposing Citu as prime minister, the president is "deepening the political crisis," because the National Liberal Party (PNL) "cannot" put together a majority in the parliament to have a new government.

According to analysts, the move by Iohannis seems to be part of his plan to generate snap elections, at a time when the PNL is riding high in the polls.

The Romanian president can only dissolve parliament, and order early elections, after two failed attempts to install a new executive within 60 days.

The PSD won the last elections in 2016 but after losing support following mass protests over corruption was pushed out of government in a no-confidence vote last year. 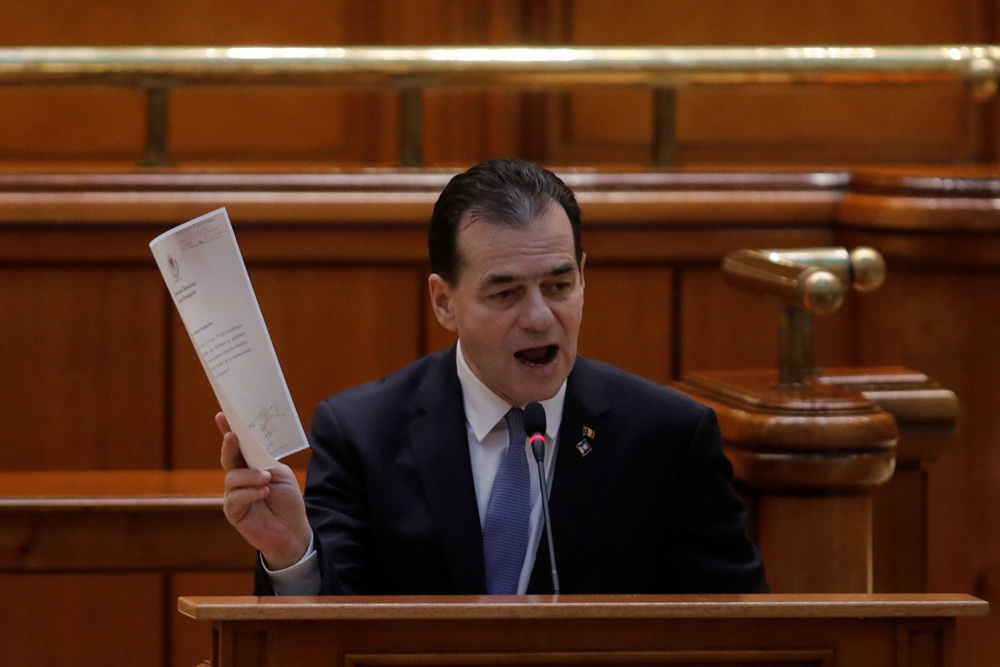 Still, the social democrats hold the most seats in Romania's fragmented Parliament, 202 from a total of 465. The PNL only has 109 MPs. The PSD has advanced the idea of a government of experts or one of national unity, an option which Iohannis doesn't favor.

The ongoing political crisis was sparked on February 5, when the minority government led by PNL chief Orban collapsed, following a parliamentary no-confidence vote after just three months in office. A day later, Iohannis, himself from the center-right, re-nominated Orban for the job, in what was his first attempt to push for snap elections, craved by the liberals.

The crisis deepened when the parliament failed to vote for a second Orban government and the constitutional court asked for a nomination which "must serve the purpose of gathering a parliamentary majority."

Romania has local elections scheduled for June and a general election at the end of the year.

The newly designated PM now will have to gain the backing of a majority in parliament to take office, meaning at least 233 MPs from a total of 465. He then has 10 days to form a cabinet and then seek a confirmatory vote from parliament.