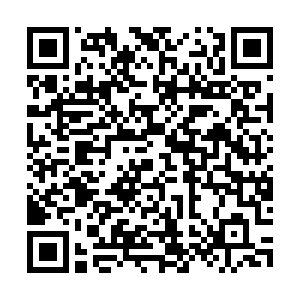 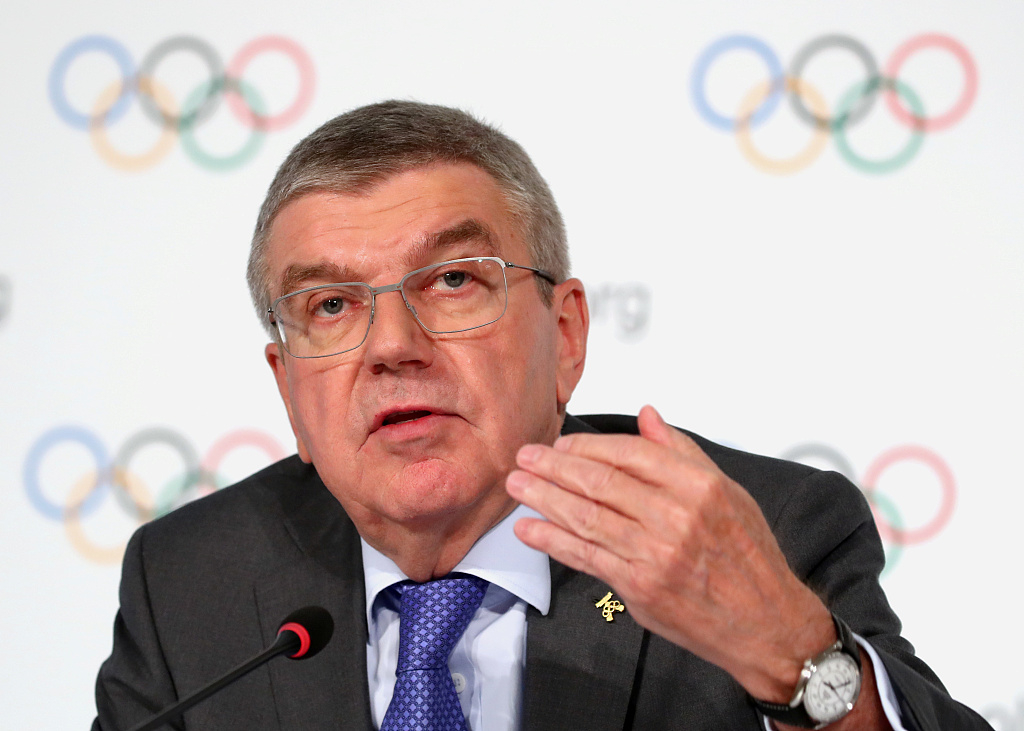 International Olympic Committee (IOC) President Thomas Bach said the IOC is fully committed to the Tokyo Olympics going ahead on schedule despite the threat of a further spread of coronavirus.

On Canadian IOC member Dick Pound's recent remarks suggesting that there was a three-month window to decide the fate of the Games, Bach simply said, "I'll not add fuel to the flames of speculation."

Kyodo went on to quote Bach, "(The priority) is to ensure the qualification procedure and protecting the safety of athletes at the same time. This is what we're doing in cooperation with the Japanese authorities, the World Health Organization, the Chinese Olympic Committee and many NOCs."

He added, "for the IOC, it's true what we've been saying all the time that the preparations for Tokyo 2020 are continuing with a view to having a successful Olympic Games this summer in Tokyo."

Former IOC vice president Pound told the Associated Press earlier this week that Tokyo organizers are facing a three-month window to decide whether or not the Games should go ahead as planned, with speculation of a possible cancelation should the virus continue to spread.

An IOC spokesperson told Xinhua via e-mail that Pound "explains very well that the IOC continues to work towards a successful 2020 Olympic Games beginning at the end of July. The IOC has reiterated that preparations for the Tokyo Olympic Games continue as planned," the spokesperson said.

The spokesperson also emphasized the importance of containing the disease and expressed confidence in the relevant authorities.

"We have full confidence that the relevant authorities, in particular in Japan and China, will take all the necessary measures to address the situation. The rest is speculation."

Japanese government spokesman Yoshihide Suga said that Pound's words do not represent the IOC's official position, and reiterated that the IOC is proceeding with preparations for the Games as scheduled.

The Tokyo 2020 Olympic Games are scheduled to be held between July 24 and August 9, while the Paralympics will take place from August 25 to September 6.

Tokyo organizers going ahead as planned with Olympics