Banning wildlife trade: Whose interests should be considered?
CGTN 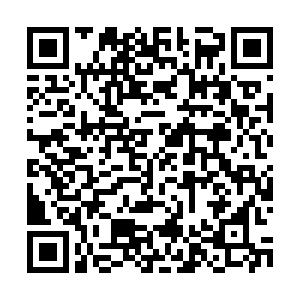 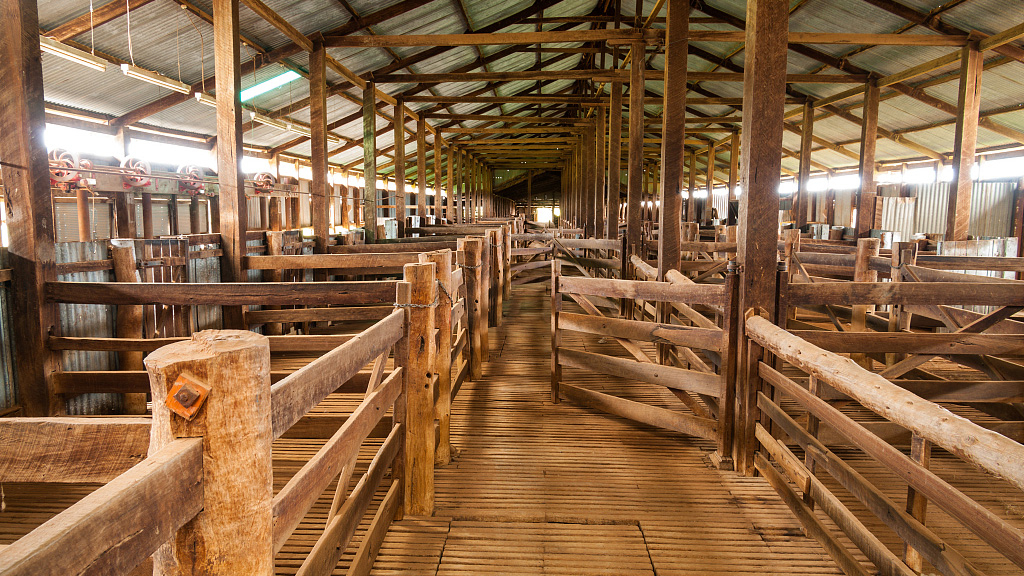 Since the draft decision by China's top legislature to ban the illegal wildlife trade and eliminate "bad habits" of eating wild animals in China, some may feel their cheeses are moved, especially those who make a living from farmed wildlife.

-When we are talking about protecting, do we mean wildlife or humans?

-What is the wildlife protection law we need?

-And whose interests shall be considered? 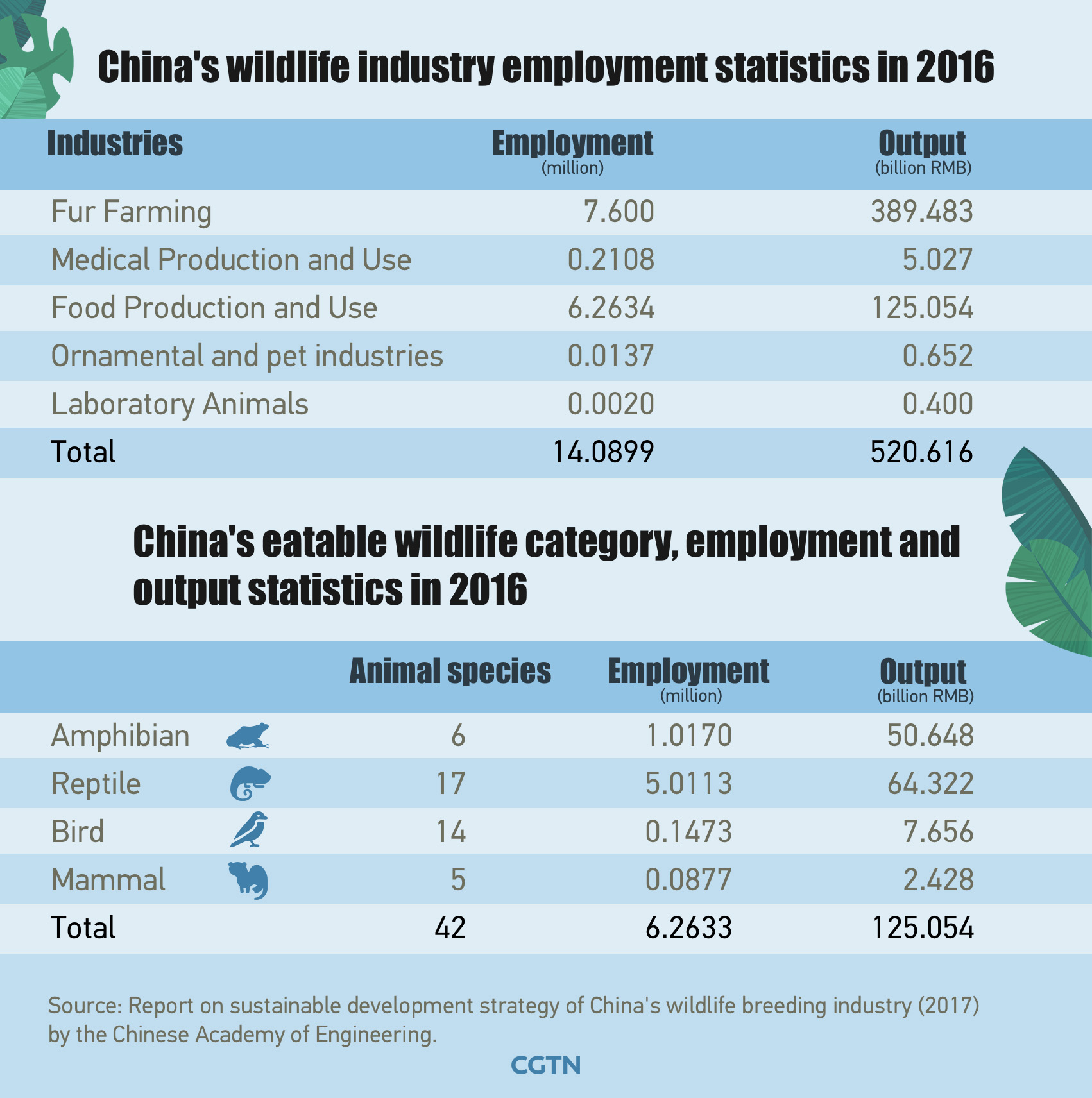 A 2017 study on the wildlife industry conducted by the Chinese Academy of Engineering. /CGTN's Li Xiaojie design

A 2017 study on the wildlife industry conducted by the Chinese Academy of Engineering. /CGTN's Li Xiaojie design

The research shows that the farmed wildlife industry in 2016 contributed to 14 million people's direct employment and 520.6 billion yuan output (about 74.4 billion US dollars). Among the five main industries, fur farming and food products are two of the biggest.

According to a report by China Business Network (CBN), the output of farmed wildlife for the food industry in 2018 increased to 149.4 billion yuan. The ban on eating wild animals in China may cut profits as well as employees. 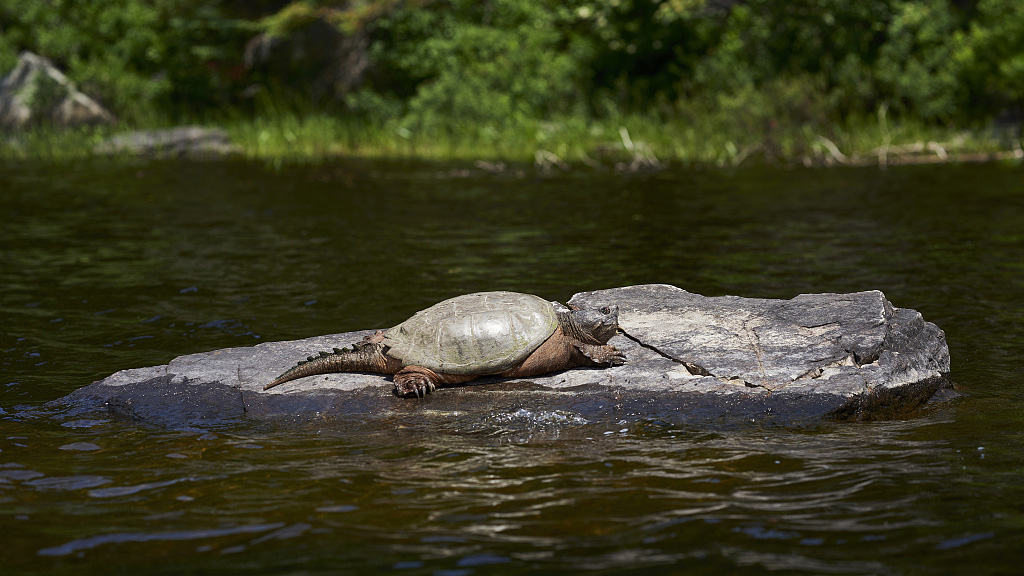 The day after the 13th National People's Congress announced the ban on wild animal trade, the southern megacity of Shenzhen also released draft legislation. A white list with nine kinds of animals, including pig, cow, sheep, donkey, rabbit, chicken, goose and pigeon, are permitted for food, while a black list including snakes, turtles, some birds and insects is banned. The government proposal is still in its public consultation phase, however, has already gained support from citizens.

"It is not for the benefits of the country as a whole to prioritize the interests of wildlife industries ahead of 1.4 billion people's safety and health," said Li Jianqiang from Northwest University of Politics and Law in a report on CBN. As the novel coronavirus jumped from wildlife to humans and triggered an epidemic, a new animal protection law and better regulation on wildlife trade are in urgent need.