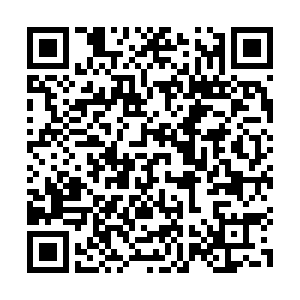 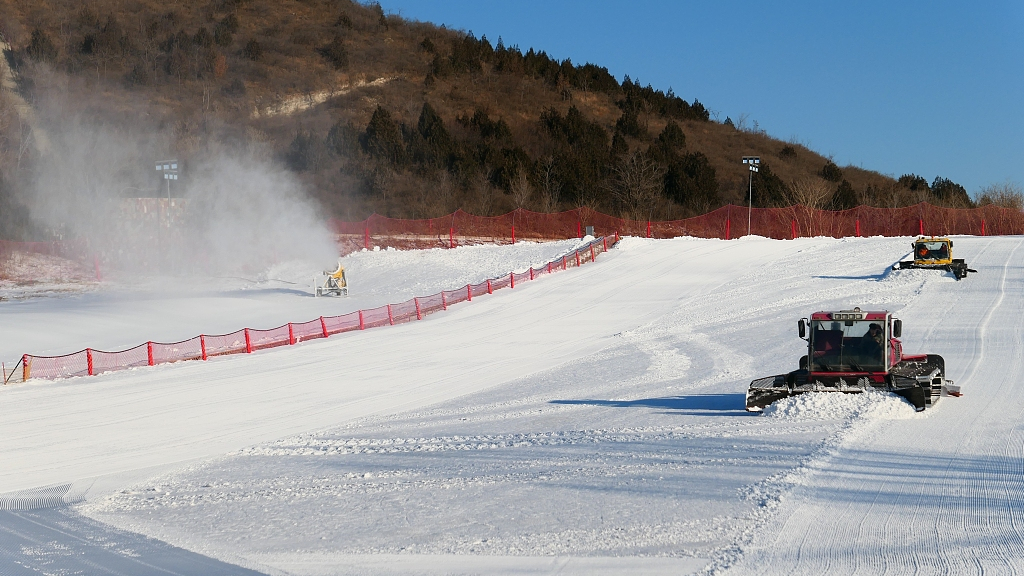 Beijing's Yanqing District, which will host events during the 2022 Winter Olympic Games, has taken measures to help the winter sports industry in the region to counter the impact of the coronavirus outbreak.

According to a new policy, Yanqing District will provide subsidies worth 50 percent of the profit margin between this season and a year ago, and partially cover water and electricity consumption as well as maintenance fees at ski resorts to compensate profit loss.

With the Winter Olympics approaching and China's ambition to get 300 million people engaged in winter sports, skiing has become trendy for Chinese people, with the country's winter sports tourism population reaching 224 million in 2019, a rise of 13.7 percent year-on-year, and income increasing 17.1 percent to 386 billion yuan. 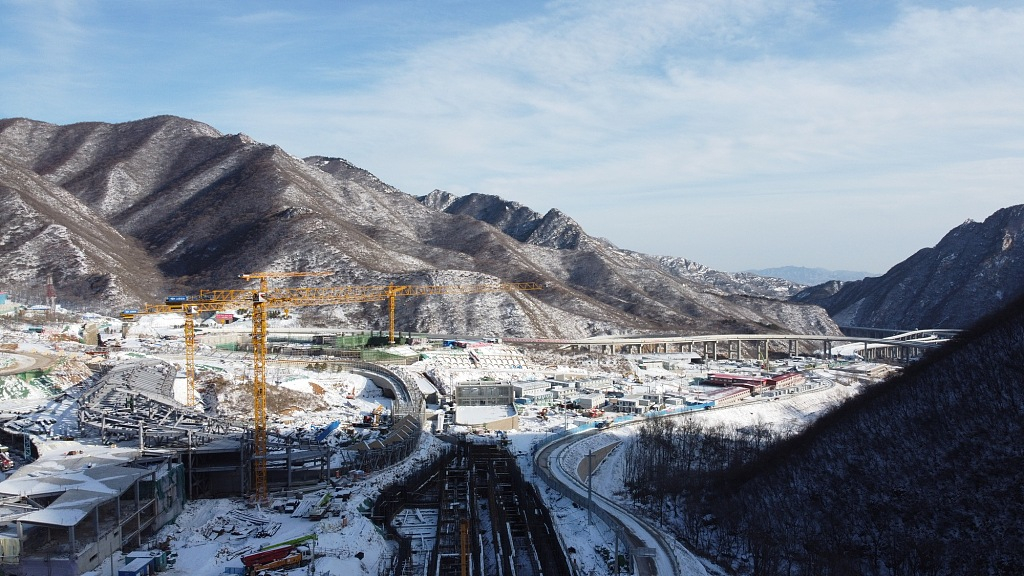 A venue for the 2022 Winter Olympics is under construction in Yanqing District, Beijing, November 30, 2019. /VCG

A venue for the 2022 Winter Olympics is under construction in Yanqing District, Beijing, November 30, 2019. /VCG

However, the outbreak has hit the industry hard this year, as most ski resorts have been shuttered since late January to prevent the spread of the virus. With a history of more than 20 years, Vanke Shijinglong Ski Resort in Beijing has shortened its operation duration this snow season from 101 days to only 63 days compared with a year ago.

As a result, its revenue has decreased by about 11 million yuan (1.65 million US dollars), facing a capital flow crunch for further operation.

Earlier this week, Chinese authorities unveiled a measure to help enterprises tide over difficulties and facilitate business resumption in the coming days and months.