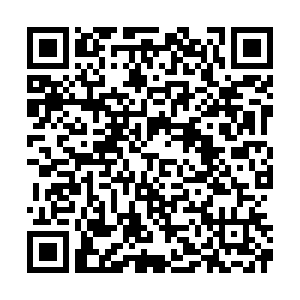 The COVID-19 outbreak was first reported in the city of Wuhan, central China's Hubei Province, in December 2019. Confirmed cases now exceed 1,000,000 globally, with the death toll hitting over 51,000, according to Johns Hopkins University.

Here is what we know so far:

The Chinese mainland's total number of cases has reached 81,620, including 870 cases that have come from abroad. In addition, a total of 1,027 asymptomatic patients are currently under medical observation. The death toll in the country now stands at 3,331 (3,322 from the Chinese mainland, four from Hong Kong and five from Taiwan).

China to mourn COVID-19 victims on April 4. Wuhan will lift outbound travel restrictions starting April 8 after over two months of lockdown. China's national college entrance exam will be postponed by one month to July due to the epidemic.

U.S. became the first nation with over 236,000 COVID-19 infections. Death toll in the country reached over 5,600. President Donald Trump has extended social distancing guidelines to April 30.

Italy's coronavirus lockdown measures will be extended to April 13. The country, with more than 115,000 cases, has seen nearly 14,000 deaths.

Spain has crossed the threshold of 110,000 COVID-19 cases following the U.S. and Italy.