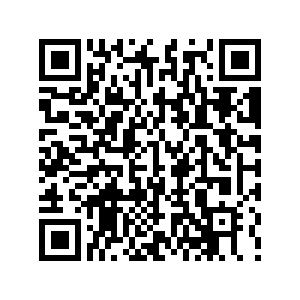 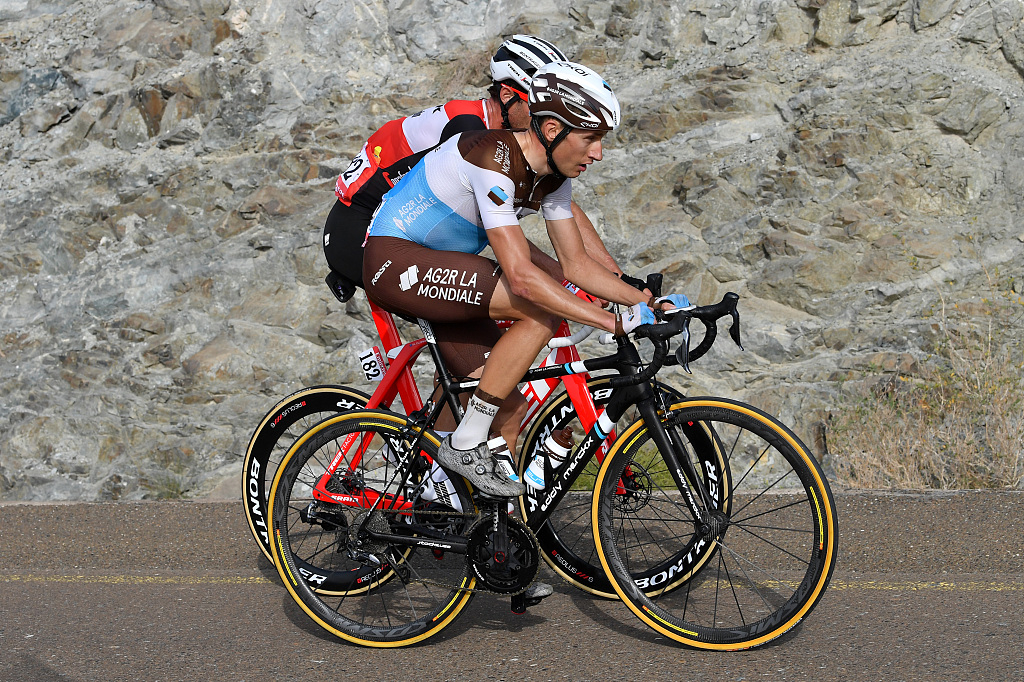 Six new cases of coronavirus were confirmed by organizers of cycling's UAE Tour on Tuesday, all connected to the two initial cases that forced the shut-down of the race last week.

The majority of the riders, including four-time Tour de France champion Chris Froome of Britain, were allowed to leave their Abu Dhabi hotels at the weekend after 167 tests proved negative.

Some teams remained while further testing was undertaken, however, and more infections have now been detected.

"The Higher Organizing Committee notifies that the UAE Ministry of Health and Prevention (MoHAP), has announced six new cases of the coronavirus, COVID-19, in the UAE on Tuesday," a statement from race organizers said.

The statement said six individuals diagnosed with the new coronavirus include two Russians, two Italians, one German and one Colombian and they were connected to the two previously announced cases associated with the UAE Tour.

MoHAP said all the individuals are currently in a stable condition and are receiving all necessary health care required.

"All individuals within the two quarantined hotels that had no direct contact with athletes and their administrative teams were examined, and that those that tested negative for the coronavirus were allowed to leave the hotel premises," MoHAP said.

Individuals currently quarantined will be "re-examined and tested for the virus to ensure their utmost safety."

Earlier in the day a sports director for French team Cofidis, who has been quarantined in an Abu Dhabi hotel, threatened to go on hunger strike if his team is not allowed to leave.

Roberto Damiani told Reuters that despite testing negative for the virus about 50 guests, including 18 professional cyclists, have been confined to the Crowne Plaza hotel since Thursday.

Emirati authorities ordered the lockdown in the hotel in Yas Island after two Italian members of the UAE Tour the riders were participating in were suspected of contracting the coronavirus.

"We have done a second test on Sunday and we received the results on Monday, they were all negative for the virus," Damiani told Reuters by phone.

The UAE government media office did not immediately respond to a Reuters request for comment on the continued quarantine and complaints by guests.

The guests at the two hotels in the UAE capital had included 140 professional cyclists participating in the UAE Tour, the final two stages of which were cancelled after the tests.

The UAE, a regional business hub and major transit point for passengers travelling to China and other destinations in Asia, has reported 21 cases of the coronavirus but no fatalities.

Other Gulf Arab states have recorded coronavirus cases, mostly in people who had visited Iran.