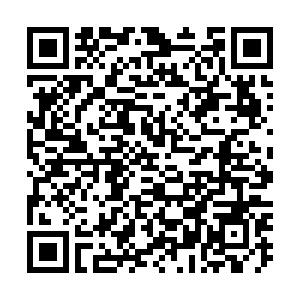 Thousands of people on Princess Cruises' Grand Princess may have been exposed to the coronavirus after sailing with a man who eventually died from the virus at a hospital in Roseville, near Sacramento on Wednesday.

The 62 passengers who may have come in contact with the man who died are now being confined to their rooms on board. Officials delayed the return of the Grand Princess to San Francisco on Wednesday night from Hawaii in order to carry out testing on board for those potentially infected. 21 people have reported possible coronavirus symptoms.

A 71-year-old man from California died from coronavirus after sailing on the Grand Princess on a cruise route from San Francisco to  Mexico from February 11 through February 21. Health officials in Placer County, said he was "likely exposed" to the virus aboard the Grand Princess.

Due to the coronavirus outbreak and the state's first fatality, California has declared a statewide emergency.

California Governor Gavin Newsom announced the measure at a news conference Wednesday, saying the move was intended to help procure supplies quickly. The state currently has 53 COVID-19 cases, which is more than any other state according to the Center for Disease Control and Prevention (CDC).

The death toll from the infection has risen to 11 in the U.S. as of Wednesday afternoon, including 10 in Washington state and one in California. There are 158 novel coronavirus cases in the United States, according to the CDC. 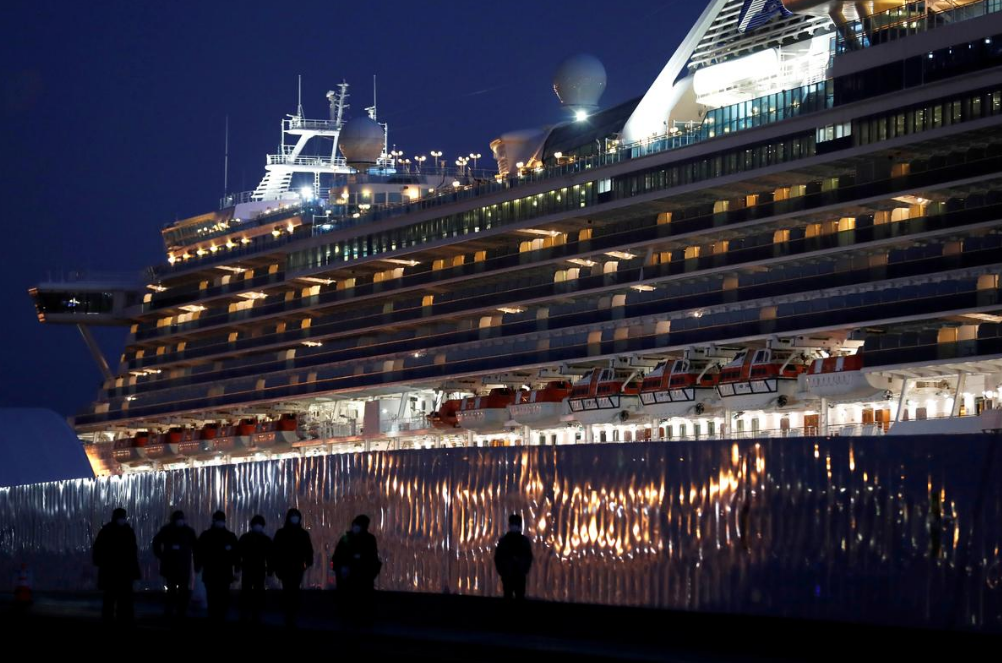 Vice President Mike Pence, who is leading the U.S. response to the COVID-19 outbreak, said on Thursday that Medicare and Medicaid, in addition to private insurers, will cover tests for the coronavirus because these examinations are essential.

As COVID-19 spreads in the U.S., uncertainties have fueled frictions with its neighbor, Mexico, concerning the recent flip-flop on closing the U.S.-Mexico border. Last Saturday, U.S. President Donald Trump said his administration was "strongly" considering closing the southern border, as confirmed cases appeared in Mexico.

U.S. is ramping up its COVID-19 testing capacity. Here's why.

U.S.-Mexico friction heats up over COVID-19 and border issues 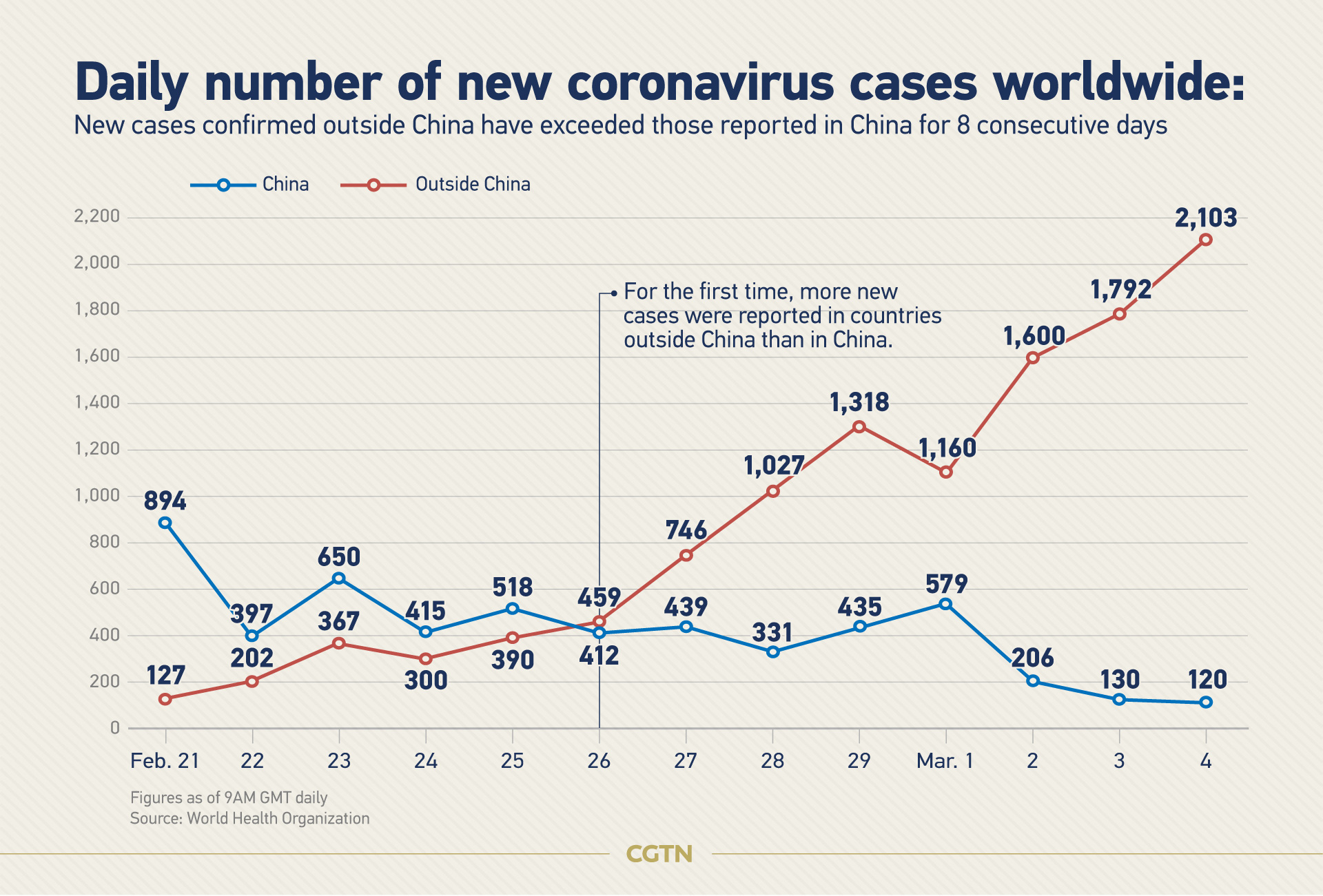 The novel coronavirus continued to spread across the world with more than 12,600 cases confirmed in at least 76 countries outside China as of 0900 GMT on Wednesday, according to the World Health Organization (WHO).

The WHO's report on Wednesday said at least 214 deaths were reported outside China, and new confirmed cases have exceeded those reported in China for eight consecutive days.