Democrats must decide: Is Trump a symptom or a disease?
Chris Hawke 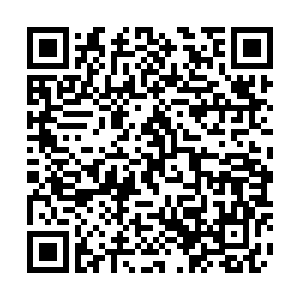 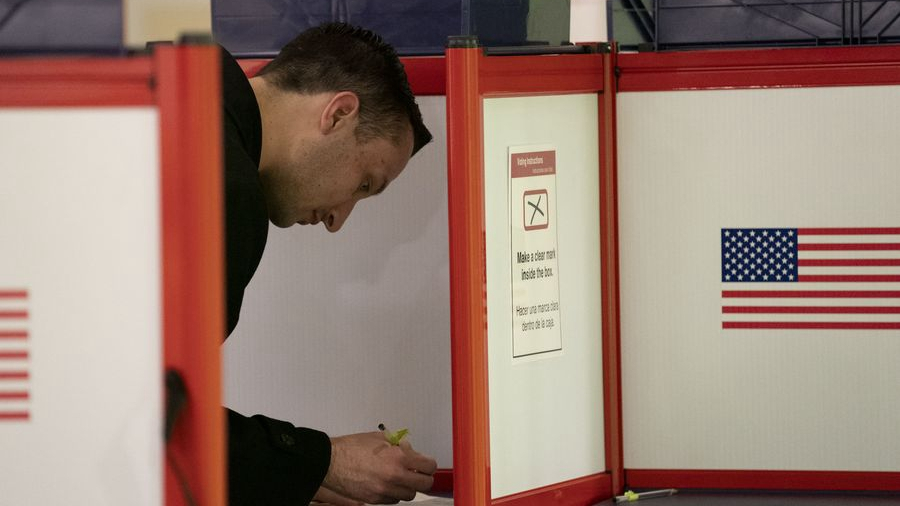 A polling station during the Virginia primary in Arlington, Virginia, U.S., March 3, 2020. /Xinhua

A polling station during the Virginia primary in Arlington, Virginia, U.S., March 3, 2020. /Xinhua

Editor's note: Chris Hawke is a graduate of the Columbia University Graduate School of Journalism and a journalist who has reported for over two decades from Beijing, New York, the United Nations, Tokyo, Bangkok, Islamabad, and Kabul for AP, UPI and CBS. The article reflects the author's opinions and not necessarily the views of CGTN.

Joe Biden has staged a remarkable comeback, with voters and the Democratic establishment reviving his left-for-dead candidacy. After a series of Super Tuesday upsets and stronger-than-expected results, the former vice president vaulted to the front of the race for the Democratic presidential candidacy for the 2020 elections.

Driving Biden's surge is revulsion among Democrats at the thought that President Donald Trump may spend another four years tweeting lies and hate from the Oval Office.

Biden supporters, many of whom swung behind him in recent days, think the former vice president is the safest way to get Trump out of office before he does more irreversible damage to the nation's economy, environment, institutions and social fabric.

Vermont Senator Bernie Sanders, however, remains a formidable opponent. He has a strong base of organized supporters, a financial advantage and a superior campaign organization. His highly-motivated supporters are driven by the same disillusionment with the current system and anger over inequity that propelled Trump into the presidency.

Sanders supporters think addressing this disfunction and injustice is the most urgent task at hand.

It's now a two-man race between Biden and Sanders.

In recent days, former competitors from the centrist wing of the party Pete Buttigieg and Senator Amy Klobuchar dropped out of the race and publicly endorsed Biden, saying he is in the strongest position to attract moderate voters who dislike Trump. This was followed by a slew of endorsements from leading figures in the Democratic Party.

Hispanic voters overwhelmingly favored Sanders, which was particularly important in Texas and California. Sanders performed best with very liberal voters, while Biden was favored by somewhat liberal voters and dominated among moderate or conservative Democrats.

Biden drew support from men and women in roughly equal measure, but Sanders' support among women was notably low. Related to this, perhaps, was a relatively high proportion of women supporting Senator Elizabeth Warren, a rival of Sanders with similar policies, who for now remains in the race.

Of the swing states likely to decide a national election, Biden has won Minnesota, North Carolina, and Virginia, while Sanders grabbed Colorado, and had earlier beat Biden in Nevada and New Hampshire. Florida, Michigan, Ohio and Wisconsin, the other major battleground states, have yet to vote.

Despite Biden's strong momentum, it will be difficult for him to win an outright majority of delegates ahead of the Democratic convention in Milwaukee starting on July 13. 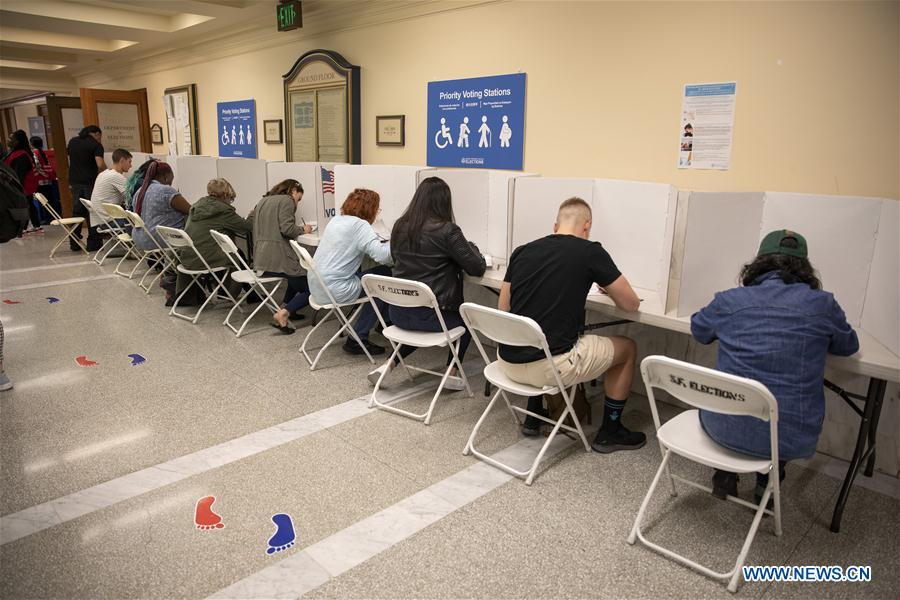 Because Biden is the clear favorite of the Democratic establishment, the superdelegate system would practically ensure that he becomes the nominee if he goes into the primary with a plurality of votes. However, if Sanders goes into the convention with a plurality, the outcome will be chaotic, and could lead to a rift in the party, resulting in young people walking away not only from this election, but voting in the future.

Billionaire Michael Bloomberg lost his 500-million-U.S.-dollar gamble that Biden would fade, and lost every single Super Tuesday race except in American Samoa, which does not vote in the presidential election. He won 104 delegates, but the rationale for his run disappeared, and he dropped out of the race and endorsed Biden.

Warren also had a disappointing performance, placing third in her home state Massachusetts behind Sanders and Biden. Her campaign has indicated she plans to stay in the race until the convention, hoping to shape the party platform and gain some political leverage during the horse-trading in the case of a contested convention.

There is a fantasy scenario in which she is chosen as the nominee as a compromise candidate between the party's liberal and centrist wings. Nonetheless, candidates always say they will stay in the race — until they drop out.

It appears that Democratic elites rallied behind Biden after looking across the ocean to fate of Britain's Jeremy Corbyn, another leftist favored by young people, and recalling the fates of candidates from the liberal wing of the party like George McGovern, as well as the rise of outsider Trump enabled by a divided field in the 2016 Republican primaries.

After a honeymoon period that lasted for the first month of Trump's presidency, the president's disapproval ratings have been consistently higher than his approval ratings. This is unique and by far the worst performance in public opinion polls of any modern U.S. president.

Many Democrats, although they may broadly sympathize with aspects of Sanders platform, have clearly done a calculus and decided that Biden is most likely to meet the concrete and pressing goal of defeating Trump.

And if there is one thing Sanders and Biden voters agree on, it's that Trump must go. The question that primary voters must answer would be whether Trump a symptom of a diseased system or himself the disease?