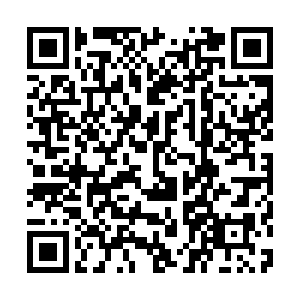 The EU's chief Brexit negotiator Michel Barnier on Thursday warned that major differences remain between Britain and Europe after a first round of trade talks ended in Brussels.

Barnier was speaking to reporters after four days of talks that launched months of intense closed-door negotiations involving more than 100 officials on each side.

"To be completely frank with you ... there are many divergences, and they are very serious divergences, which is probably quite natural," Barnier said.

Barnier said talks had snagged on several issues including the ability to ensure fair competition from British companies, often referred to as keeping a "level playing field."

"The British tell us that they still have these ambitions of high standards, but they do not want to translate these commitments into a common agreement," Barnier said.

He also expressed worry over Britain's unwillingness to accept jurisprudence from the EU's top court as well as the European Court on Human Rights.

Britain and EU return to ring for another Brexit scrap

Barnier said that while a deal was still possible, it would be very difficult, especially since British Prime Minister Boris Johnson has refused to extend the talks beyond the end of the year.

Until that date, Britain can trade like an EU member with no tariffs or other barriers but with no say in deciding policy.

Barnier said the December 31 deadline left an exceedingly tight timeframe few see as feasible for anything but a bare-bones accord. 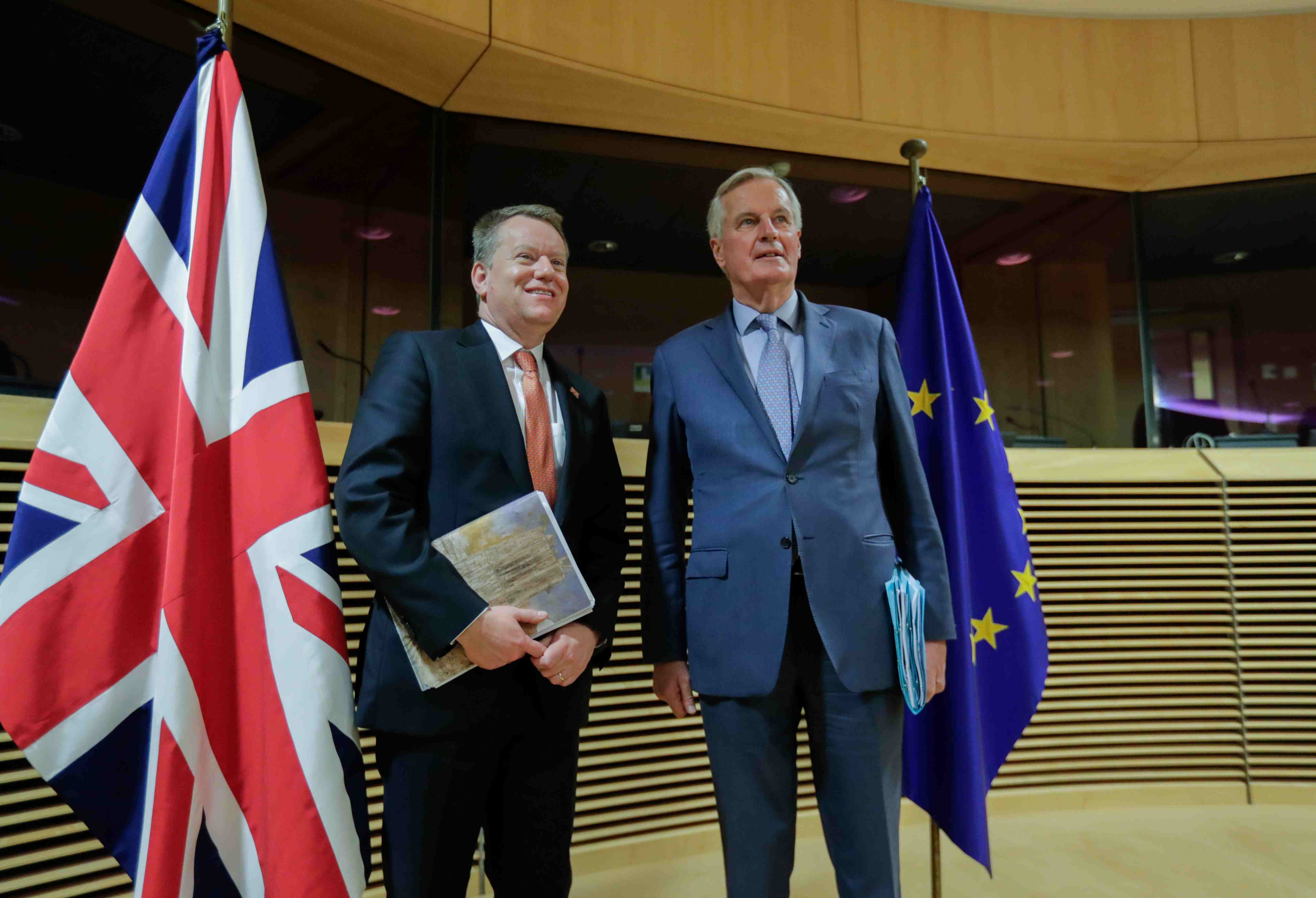 European Union chief Brexit negotiator Michel Barnier (R) speaks with the British Prime Minister's Europe adviser David Frost during the start of the first round of post -Brexit trade talks between the EU and the UK, at EU headquarters in Brussels, March 2, 2020. /AP

European Union chief Brexit negotiator Michel Barnier (R) speaks with the British Prime Minister's Europe adviser David Frost during the start of the first round of post -Brexit trade talks between the EU and the UK, at EU headquarters in Brussels, March 2, 2020. /AP

The UK on Thursday also spoke of "significant differences" but said there had been a "constructive tone."

Johnson's government said it was "pleased with the constructive tone from both sides that has characterized these talks."

"We now have a good idea where both parties are coming from. These are going to be tough negotiations – this is just the first round," it said in a statement.

There was a "degree of common understanding" in some areas. But "in other areas, such as fishing, governance, criminal justice and the so-called 'level playing field' issues, there are, as expected, significant differences."

The four-day negotiation began on a bad foot following weeks of chest-thumping in which the UK insisted on regaining its sovereignty after 40 years of EU membership.

"The UK spent a lot of time this week, insisting on its independence. Ladies and gentlemen, nobody, nobody contests the UK's independence," Barnier said.

"And we ask the UK to respect our own independence," he stressed, indicating that at least some of the bad blood remained.

"The United Kingdom ... wishes to negotiate reciprocal access to British waters and European waters on an annual basis," Barnier said.

"I can say this as a former fisheries minister... it's not practicable," he said, despite the fact that the EU does negotiate annual rights with another northern neighbor, Norway.

"There's a hundred species or so. What we can do with Norway on five species simply isn't possible for 100 species."

Both sides have planned a total of five rounds of talks before a June EU-UK summit where leaders will take stock of progress.

The next negotiation session is set for March 18 in London.