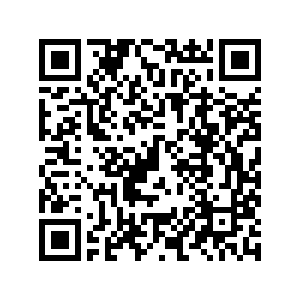 The Hubei provincial legislative body said on Thursday that it has accepted the resignation of Jiang Chaoliang, who served as director of the Standing Committee of the 13th Hubei Provincial People's Congress.

The committee said it had accepted Jiang's resignation, according to a statement.

The announcement came three weeks after Jiang was removed from the provincial party chief position.

The 62-year-old was removed from his position of secretary of Hubei Provincial Committee of the Communist Party of China (CPC) on February 13.

The novel coronavirus (COVID-19) first started in Wuhan, the province's capital city late last year. According to the World Health Organization, a pneumonia of unknown cause detected in Wuhan was first reported to its Beijing office on December 31.

So far the virus has sickened over 80,552 people and killed 3,042 across China, and spread to 85 countries and regions around the world.

Most infected cases in China are reported in Hubei, and the latest figure of infections stands at 67,592.