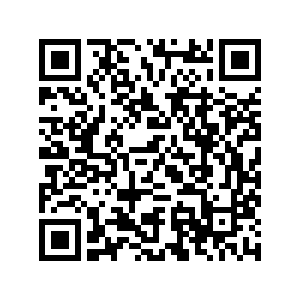 Hau Lung-bin, vice chairman of the KMT Party, who served as Taipei City mayor for eight years, conceded defeat and congratulated Chiang after the result.

Chiang, 48, announced his bid to run for chairman in January.

He will replace Wu Den-yih, who announced his resignation in January following the KMT's defeat in the island's regional leadership and legislative elections.

Among the 113 seats in the island's legislature, the Democratic Progressive Party (DPP) garnered 61 seats while KMT got 38.

Commenting on the election's result, Zhu Fenglian, spokesperson for the State Council Taiwan Affairs Office, said she hoped that the KMT will treasure and maintain the political foundation with the Communist Party of China (CPC) under the leadership of Chiang, and work to safeguard peace and stability of cross-Strait relations and welfare of people on both sides.

Over the years, the CPC and the KMT have worked to promote the peaceful development of the cross-Strait relations, adhering to the 1992 Consensus and opposing “Taiwan independence,” she added.