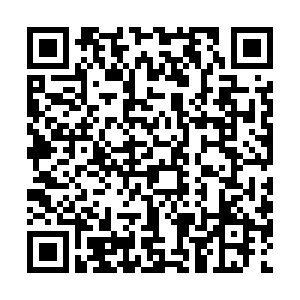 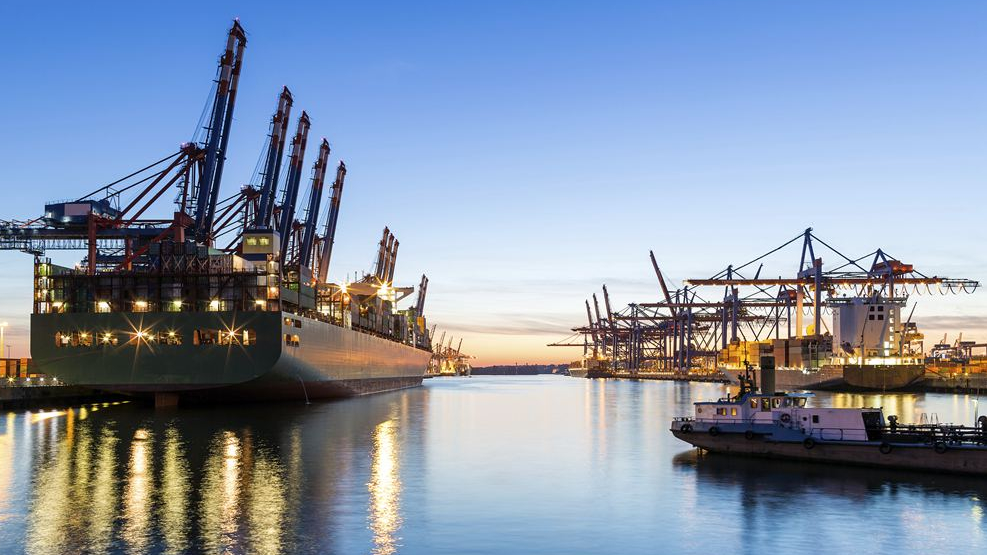 China's foreign trade dropped sharply in January and February, affected by the combined effects of an extended Lunar New Year holiday and COVID-19 that disrupted the output and the supply chain, said the country's customs authority on Saturday.

A Reuters survey of 25 economists earlier estimated a 14-percent drop in exports, and a Bloomberg survey forecast shipments out of China to fall by about a fifth.

Imports fell by 4 percent to 299.5 billion dollars during the January-February period year on year in dollar terms, better the 15-percent forecast by Reuters.

Bilateral trade volume between China and the European Union stood at 79.97 billion U.S. dollars, a decrease of 15.5 percent year on year. Total trade to ASEAN and the countries along the Belt and Road Initiative bucked the trend with imports and exports to ASEAN reaching 85.32 U.S. dollars during the same two-month period, while that to the United States and Japan have fallen in the first two months, data from the General Administration of Customs showed.

The customs authority announced in early February that it will release the imports and exports data for January and February together in March starting from this year, because the trade data in January and February differed significantly affected by Spring Festival factors, and the nominal growth rate of a single month could not reflect the actual operation of foreign trade.

'Impact of COVID-19 is dominant'

The impact of the Spring Festival factors has been significantly reduced and basically eliminated, and the impact of COVID-19 is dominant after data in January and February were added together, said Xie Yaxuan, chief analyst in China Merchants Securities.

The COVID-19 greatly limited the supply capacity of China as the country had to introduce gradual resumption and partial resumption during an extended Spring Festival holiday to prevent further spread of the epidemic, which also hindered the transportation capacity. 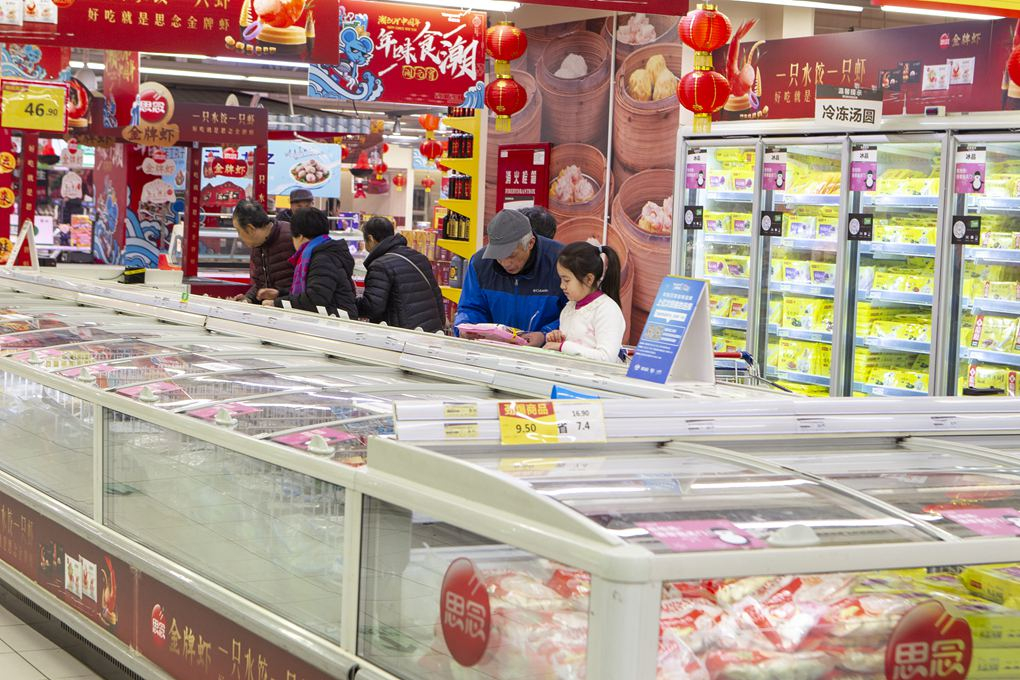 'Negative impact on Chinese economy should not be overestimated'

China Merchants Securities estimated that in March the export and import growth in China would continue to decline and the trade surplus will rise, given the supply and demand issues caused by intensified overseas epidemic escalation, coupled with a certain high base in March last year.

The negative impact of the epidemic that will reduce global demand does exist, but its impact on the Chinese economy should not be overestimated, said Zhu Jianfang, chief economist at CITIC Securities.

The changes in exports and imports are usually highly synchronized, and the reduction in China's goods trade surplus may not be as large as that of exports itself. Also, other countries may increase demand for Chinese exports as overseas production was affected by the epidemic, which will also partially offset the impact of the decline in global aggregate demand, Zhu explained.

In addition, consumption and investment have become the main force of economic growth among the three growth drivers. Even if the contribution of net exports declines, the economic fundamentals will not change, Zhu added.

China's commerce ministry said on Thursday the country's foreign trade is likely to face fluctuations affected by the epidemic and an extended Spring Festival, but the impact is temporary.

The country's consumption also bounced back in February as positive results showed in coronavirus control and prevention and the accelerated resumption of work and production, said the ministry. Auto sales, in particular, surged by 14.8 percent in February.