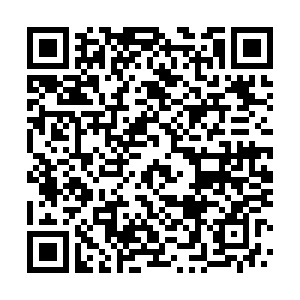 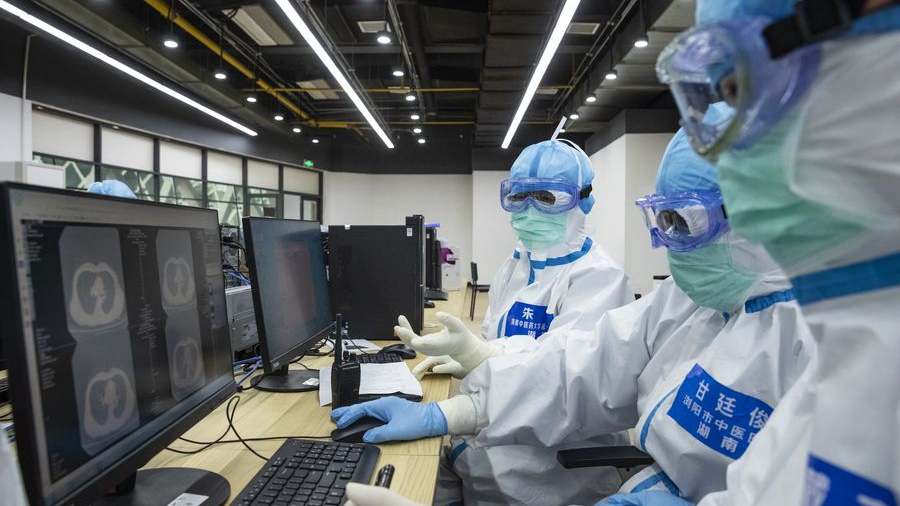 The situation of the coronavirus disease is intensifying in the United States. As of March 6 evening, over 265 cases have been confirmed in the country, with outbreaks starting to emerge across the West coast in California, Washington State, and Oregon. Despite this, the American government has been unprepared, with Vice President Mike Pence openly admitting that the country lacks a sufficient number of testing kits to keep up with the surge of suspected cases.

In tandem with this, President Trump has pursued an attitude towards the virus, which has largely been criticized as negligent or denialist, repeatedly playing down any potential impact and aiming to reassure the public to minimize economical damage.

As these problems have raised pressure on the administration, it is not a surprise that now its usual suspects are attempting to shovel the blame in Beijing's direction.

Secretary of State Mike Pompeo openly blamed China on CNBC for the spread of the virus in the United States, accusing China of delaying America's response and putting the country "behind the curve" by deceiving Washington with what he described as misleading data and a refusal to cooperate.

The interview marks yet another provocation in an endless series of bad mouthing comments about China from the country's top diplomat, irrespective of the context.

Is China really responsible for the situation in the United States? The claim is opportunistic and is designed to deflect blame from the administration's own failures, with Beijing being an easy scapegoat as a perceived enemy.

Instead, China's strident efforts to contain the spread of the virus have been overwhelmingly successful and thus it is illogical to blame them for the situation in the U.S., where early setbacks have been rooted in the authorities inability to prepare sufficiently both on a national and local level, as well as the overconfidence of the administration who perceived it was an opportunity rather than a threat combined with Trump's obsession with preserving the economy in the view to his election.

First of all, China had nothing to do with the outbreak's origin, which is linked to political failures. When a new spike of cases began to emerge in Washington State and California, the first initial patients in both instances had no history of travel and no connections to China. The origin of the infections remains unclear. 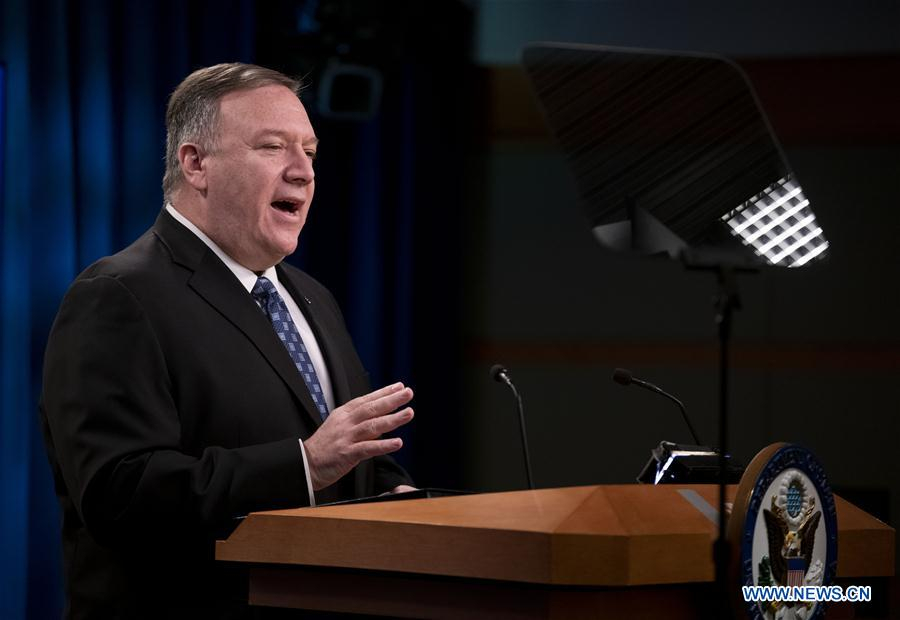 However, the spread from hereafter was linked to several administrative failures. The California patient was reported to have waited an excessive amount of time for a test, which of course intensified the spread.

This has built into a wider scrutiny that the United States actually lacks sufficient testing kits for the virus, with a report by the Atlantic detailing only 1,895 people had been tested as of March 6, compared to over 10,000 a day for South Korea.

Secondly, political negligence is also part of the problem. The Trump administration has sought to play down the impact of the virus at every opportunity. The reason he is doing this is because unlike China, he does not want to sacrifice American economic growth by stoking public fear and precaution of the disease in the view to his own election prospects, already sensitive about a slowing economy.

This has led to poor leadership and exaggerated claims that the U.S. is containing the virus, a dismissal of criticism, as well as a complete reluctance to implement any top down special measures, bar a funding bill from congress.

Their belief that their ideology was superior, interpreted the events unfairly as a failure exclusive to China's political system of which America was simply immune from, thus it was Beijing's problem not their own. This mentality, with Wilbur Ross saying it was an "opportunity for American jobs" appeared to underestimate the potential impact on America, only for this new spree of infections to catch them off guard.

Given this, the administration is coming under increasing domestic scrutiny and, as a result, Mike Pompeo has decided this is an opportunity to blame China: it isn't. If he claims that China is untrustworthy, then this surely should ensure more and not less preparation for the virus.

You cannot say you disbelieve the data, yet also say you followed the data at the same time. Instead, it should be concluded quite obviously that the administration has made a series of key mistakes, which has botched the early phases of containment.

Thus, as summarized from above, this includes a lack of appropriate resources, organizational failure and political incompetence. China, who has robustly fought the virus in much more adverse circumstances does not deserve the blame.