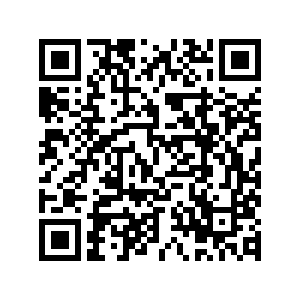 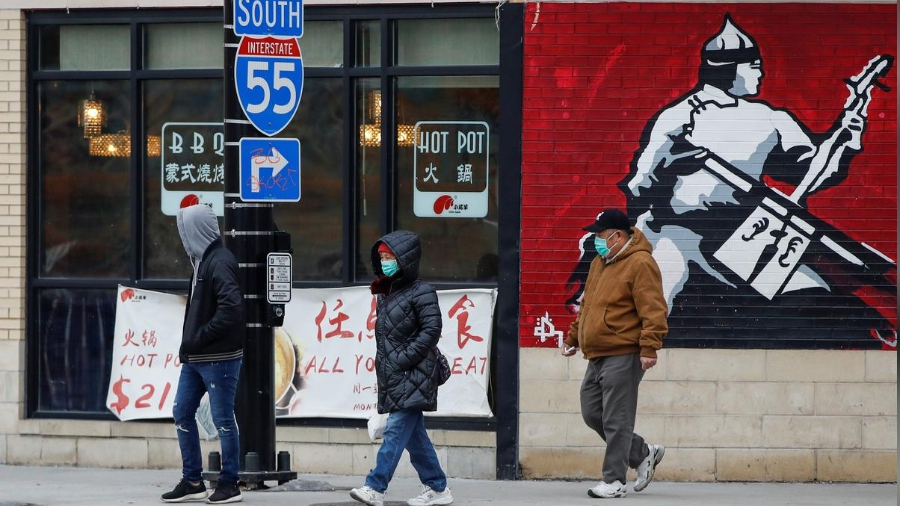 Chinatown after the outbreak of the novel coronavirus, in Chicago, Illinois, U.S. January 30, 2020. /Reuters

Chinatown after the outbreak of the novel coronavirus, in Chicago, Illinois, U.S. January 30, 2020. /Reuters

Life is easy when contagion befalls others. When one faces the challenge of a crisis up close and personal, some warts start to show. Some of the attempts at humor over the past weeks in Western countries at the expense of a deadly and creeping crisis in China have now gone silent. Fear and panic have begun to grip Europe and the United States.

This shift is visible in the more hostile tone struck by opinion makers in American media as well as in the word of the top diplomat in the United States.

Fox News television commentator, Jesse Watters, on the show "The Five" asked that China formally apologize for the outbreak. And then Watters further insulted Chinese culture by falsely claiming that Chinese people are hungry, so they are eating raw bats and snakes.

Soon after, U.S. Secretary of State Mike Pompeo blamed China for putting America "behind the curve" in preparing for the virus and that China's front end information sharing "wasn't perfect". Of course, the initial response by the Wuhan municipal government in late December and early January was not perfect, and that led to quick administrative changes.

Henceforth, the Beijing government has taken large scale measures to massively quarantine a population, restrict movement, and cancel public gatherings. And now little more than a month later, the crisis is basically under control. Outside of Wuhan, virtually no new cases are being reported and the situation in the epicenter of Wuhan is stabilized.

As the Director-General of the World Health Organization Tedros Adhanom Ghebreyesus said in mid-February: "The steps China has taken to contain the outbreak at its source appear to have bought the world time."

The U.S. government seemed to be caught unaware of the looming crisis and the need to have personnel that encounter evacuees from China to wear proper gear, to start prepping medical facilities, to have enough test kits for the coronavirus disease, and have a quarantine plan. 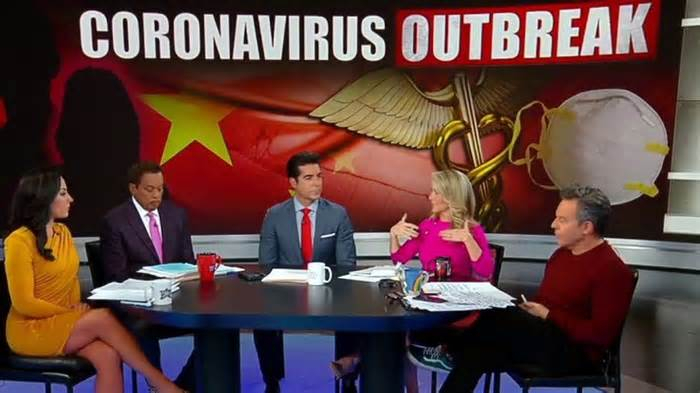 Screenshot of Fox News commentator Jesse Watters (C) who said he expects "a formal apology from China" over COVID-19 outbreak.

Screenshot of Fox News commentator Jesse Watters (C) who said he expects "a formal apology from China" over COVID-19 outbreak.

I am not too critical of either China or the United States, or Iran, Italy, Japan, and South Korea for that matter. Epidemics and natural disasters are sometimes outside the scope of human planning and control, they cannot be wholly predicted or prevented; sometimes trial and error is the default approach.

Man-made problems may include suppression of information but also recriminations toward others, and the blame game is a very dangerous one, particularly with more and more examples of anti-Asian sentiment and behavior appearing around the world.

Therefore, it is absolutely not the time for accusations and demagoguery, nor is it an opportune moment to launch ideological attacks as both Watters and Pompeo do, nor finally to imagine winners and losers in this ordeal.

As Pompeo triumphantly predicted: "We'll handle this better than any nation in the world." This is not a test of national rivalries; it is a common threat that needs to be resolved through cooperation and exchange.

As Zhao Lijian remarked on behalf of China's Ministry of Foreign Affairs: "The epidemic is a common enemy of mankind." Likewise, infectious diseases arise all over the world and spread across border and are transmitted from people to people.

Can we blame people for allowing themselves to become infected? Certainly not. Can we blame countries for being the unfortunate epicenter and first victim? No. As Zhao asked, who expected the United States to apologize for the H1N1 flu of 2009?

Frankly speaking, China has taken dramatic steps to interdict the spread of COVID-19 in ways that would be impossible to imagine in the United States, where the population is more spread out and less able to be confined in large apartment complexes.

My hope is that the virus dies off with the arrival of warmer summer temperatures, that a vaccine is developed over the next months, that tests can accurately determine the presence of the virus, and that public health officials respond effectively.

I also hope that the American response is not to blame former presidents within their own country and begin a partisan battle over the response, and to start blaming countries and asking for them to take responsibility.

Rather, all focus should be on preventing a public health catastrophe, and in that regard China provides a useful model even if its response cannot be exactly replicated.