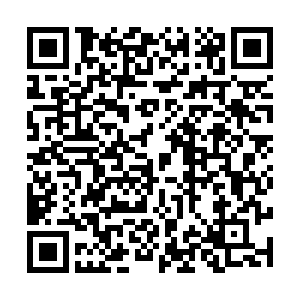 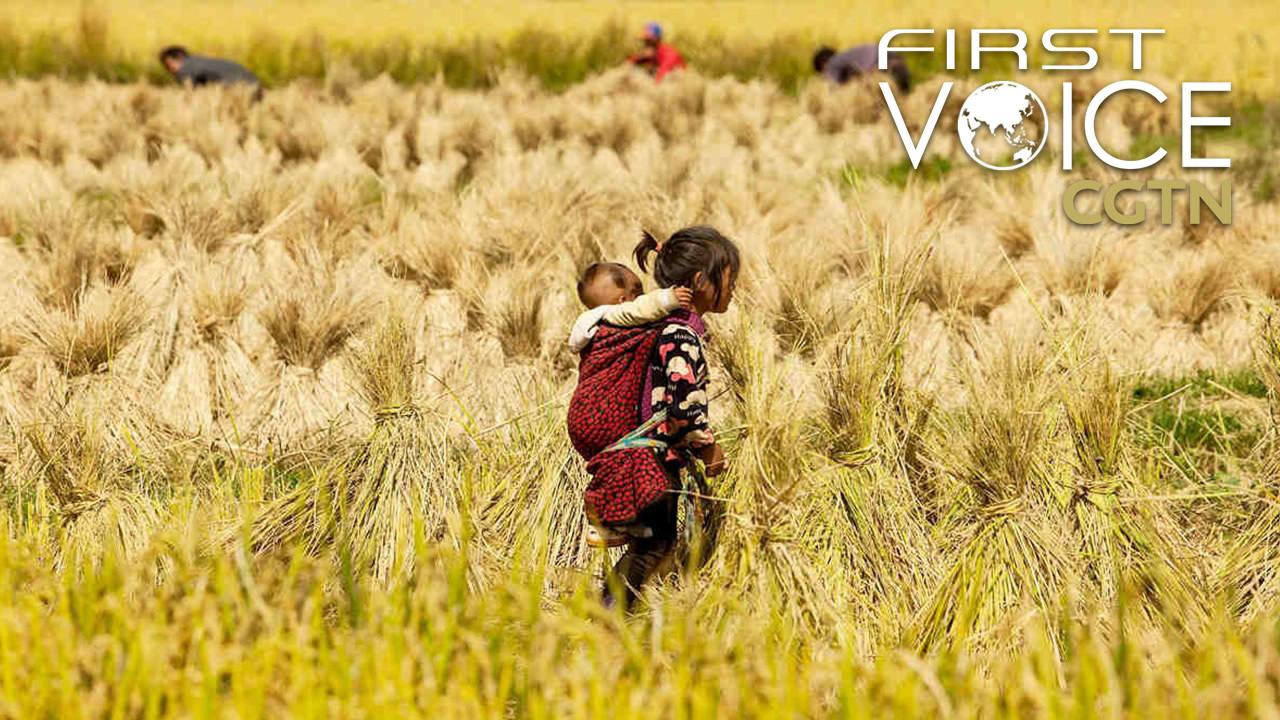 Back in 2018, Chinese President Xi Jinping said that solving the problem of absolute poverty, which China has faced for thousands of years, within our generation would be our great victory.

Now, many believe that COVID-19 is throwing a wrench into the ending of this particular streak. Since the outbreak, the virus has shut down a substantial portion of China's economy and caused tumbles in the world market. In a poll conducted by Reuters on March 3-5, 40 economists predicted China's first-quarter growth in 2020 will be 3.5 percent, nearly half of the 6.0 percent growth in the last quarter of 2019. According to the Financial Times, 73 percent of the 20,000 small enterprises surveyed were forced to suspend operations. And 32 percent are expecting over 80 percent drop in first-quarter revenue.

And as President Xi himself remarked on March 6, two-thirds of registered poor people's livelihood depends on themselves or a family member being a migrant worker. With businesses ceased and strict travel restrictions, many of the 27 million registered poor migrant workers – and their families – are facing enormous financial pressure. The government has been monitoring and trying to prevent potential mass layoffs since mid-February.

Talking about poverty alleviation now seems to be something against the current. Those who question the viability of eradicating poverty under such circumstances do have a strong argument. As we all know, the economy doesn't operate alone, especially not in today's globalized business environment and the global reaction to the COVID-19 hasn't been exactly up-lifting. Not only is the virus infection rate increasing around the world, but fears of a pandemic are also driving the market into a ditch. The Dow Jones Industrial Average lost an entire year of gains within a week. U.S. stock market registered its biggest weekly loss since the financial crisis in 2008. Even as China gradually resumes its economic output, the spread of the virus overseas is putting a dent on the prospect of a speedy recovery. 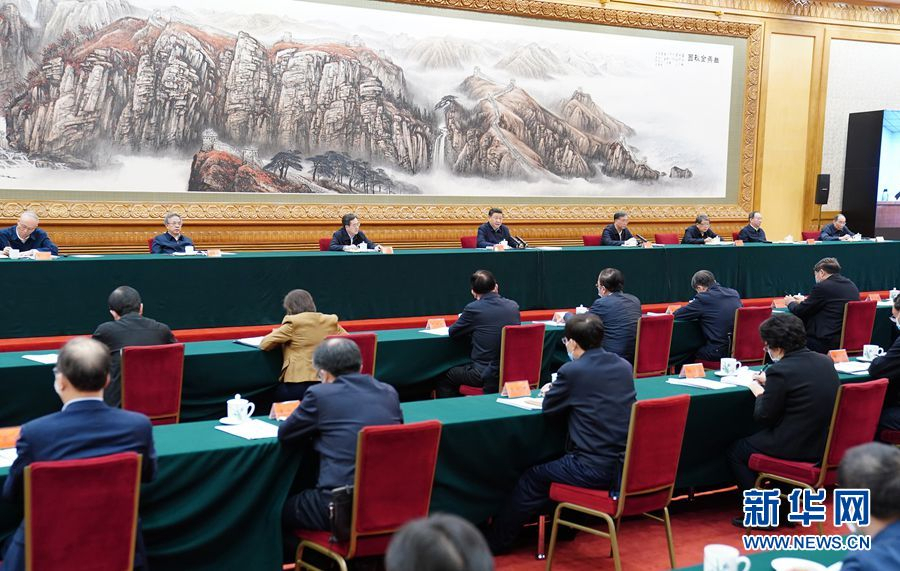 But, this is exactly why it is important to put this topic on top of the agenda. As President Xi mentioned, slacken diligence in our duties and diverted attentions are the most pressing problems. And COVID-19 is just an all-encompassing subject.

As the virus shakes every aspect of the country, it is important to remind people that, despite the severity of the situation, this is just a phase, and the government is always looking at the future. In the future, COVID-19, just like SARS, will be a bump in a decade's long development road. Though we have to focus on managing the disease at the moment, shifting one's attention from big structural problems to focus on the virus is an invitation for a future crisis.

And poverty alleviation is one of the most crucial contracts a government can make with its people. Especially for China at this stage. As pointed out in Xi's remarks, not only does the government has to lift people out of poverty, it also needs to ensure people who rose above the poverty line don't fall back down. Two million are at risk of reverting into poverty. Three million could potentially fall below the poverty line. Missteps could mean that the number of poor people will rise. And failing to fulfill the contract is not an option.

Eradicating poverty is a step further in China's developmental path. And with COVID-19 looming over the country, shifting the focus onto this subject is looking beyond temporary distractions and tending to the country's long-term goals. Solving the problem of poverty would indeed be a great victory, and COVID-19 will not hinder China's progress in that regard.