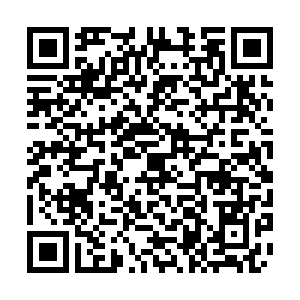 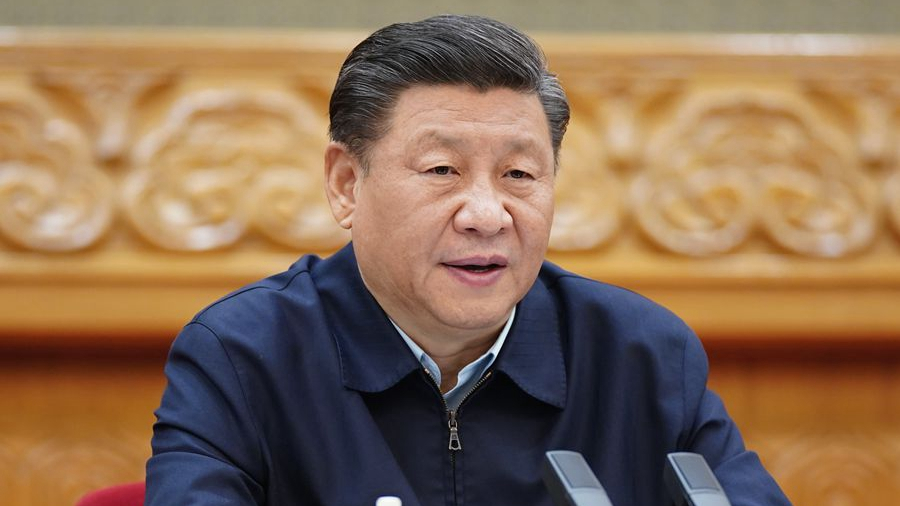 The goal to lift all rural residents living below the current poverty line out of poverty by 2020 must be realized as scheduled, Chinese President Xi Jinping said on Friday at a symposium on poverty alleviation, which was the largest-scale meeting on the subject since the 18th National Congress of the Communist Party of China (CPC) in 2012.

The symposium, which focused on winning the tough battle against poverty despite the novel coronavirus (COVID-19) outbreak, was a teleconference attended by officials in provinces, autonomous regions and municipalities across the country. It was the second nationwide teleconference Xi attended after the outbreak.

The meeting was aimed at analyzing the current situation, mobilizing the whole Party, nation and society to ensure reaching the poverty alleviation goal on time, and ensuring that the building of a moderately prosperous society in all respects will be accomplished, Xi stressed.

He urged Party committees and governments at all levels to overcome adverse impacts of the epidemic and secure a complete victory of the battle against poverty. 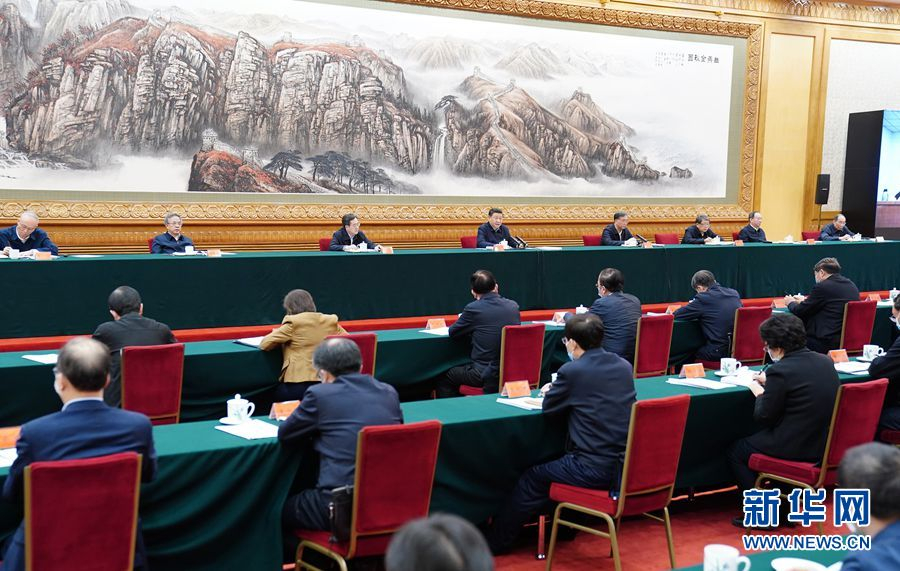 From the end of 2012 to the end of last year, China's poor population had been reduced from 98.99 million to 5.51 million, and the poverty rate had fallen from 10.2 percent to 0.6 percent, he noted, describing the country's poverty alleviation achievements as "decisive."

After winning the tough fight against poverty this year, China would achieve the poverty reduction goal set in the United Nations 2030 Agenda for Sustainable Development 10 years ahead of schedule, he said, adding that no other country in the world can lift so many people out of poverty in such a short period of time.

This would be of great significance to China and the world, he stressed.

However, the COVID-19 epidemic has brought about new challenges for China to accomplish the remaining tasks of poverty alleviation, Xi said.

"This is the final year for the fight against poverty," the Chinese president said. "But our work has been affected by the epidemic, which means our tasks have become tougher and the requirement for our work has become higher."

He called for efforts among all regions and departments to secure the victory of the battle by the end of the year. 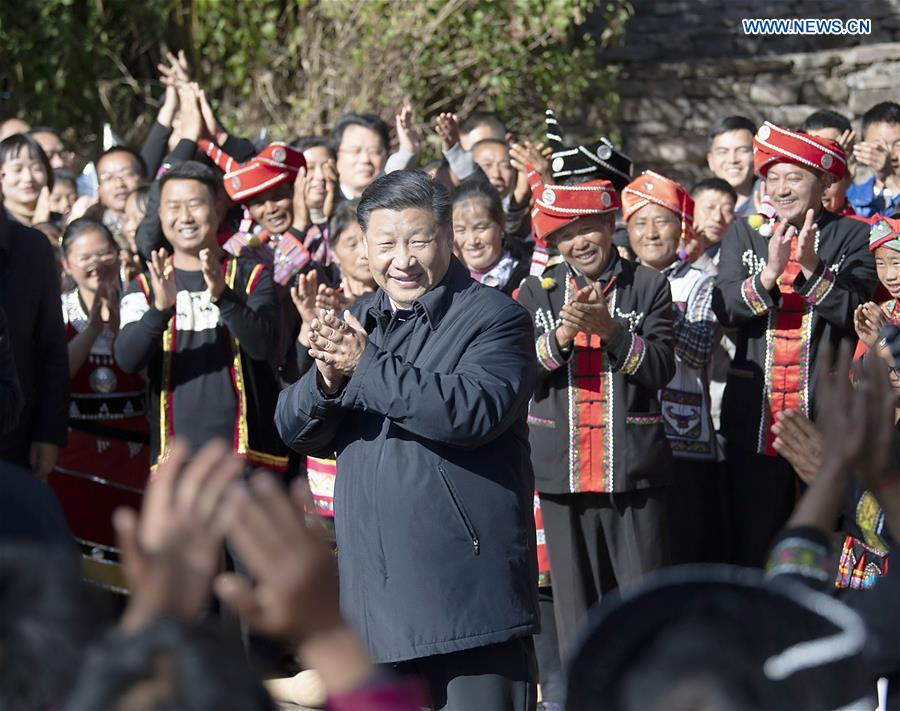 There are still 52 counties and 1,113 villages on the poverty list, Xi noted, urging central and local authorities to "crack the last remaining hard nuts" through joint efforts.

Timely help and support should be provided to people who fell below the poverty line as a result of the epidemic so that their basic livelihood will not be affected, he stressed.

Xi also underlined the importance of facilitating the sale of agricultural products and boosting employment in the fight against poverty. 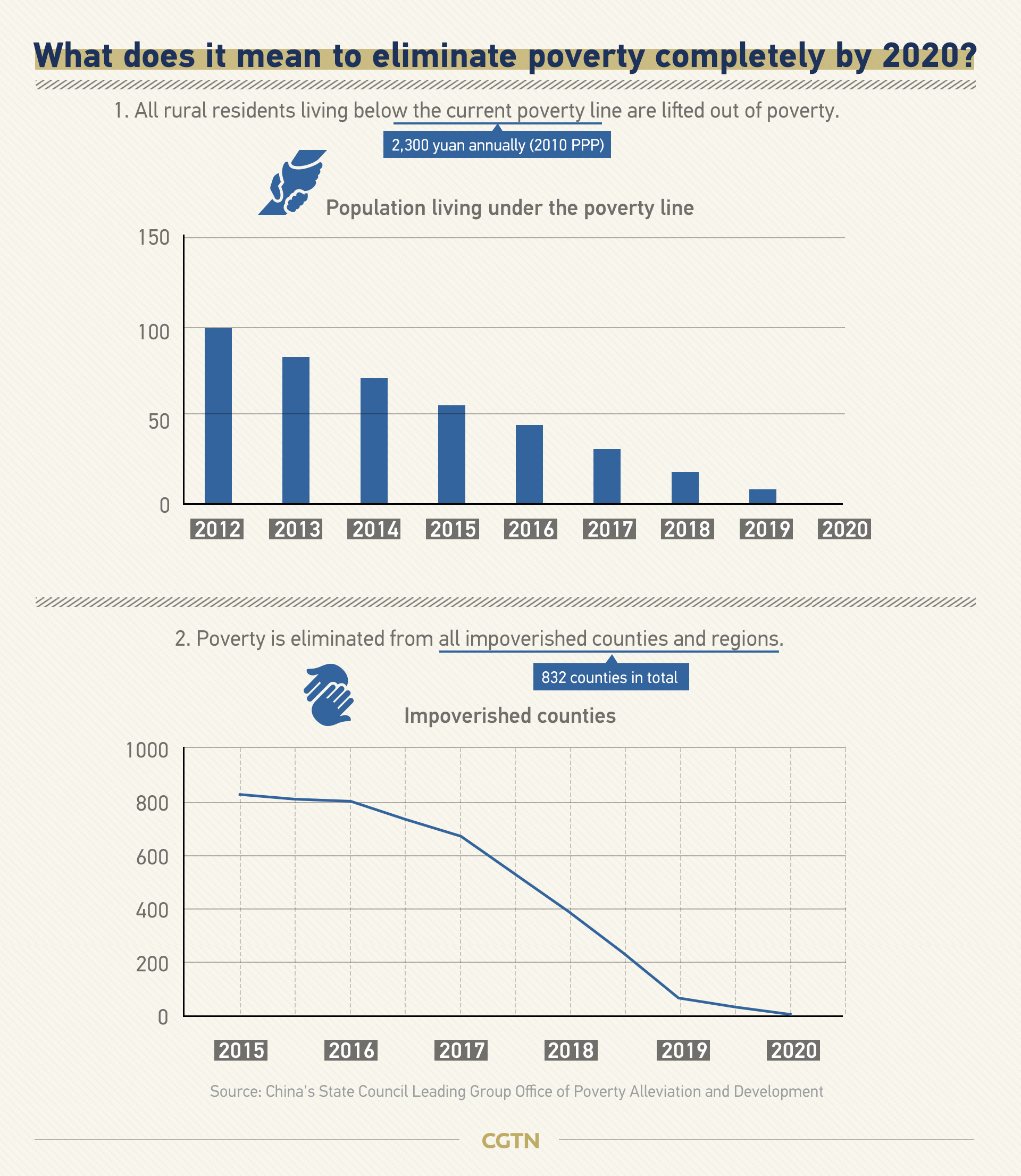 In addition, he said shaking off poverty is not the end, but the start of a new life and new fight. More efforts should be shifted to implementing the rural vitalization strategy once the poverty alleviation goal is achieved, Xi told officials across the country.

The rural vitalization strategy was first proposed in Xi's report to the 19th CPC National Congress in October 2017. The CPC Central Committee and the State Council released a five-year plan (2018-2022) on the strategy in September 2018.